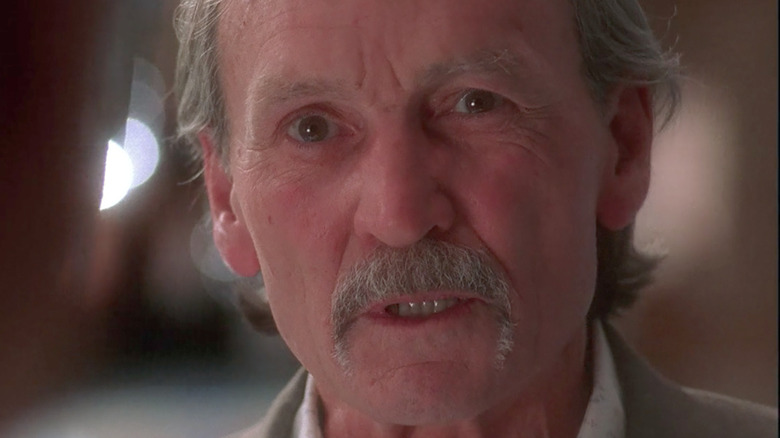 If you’ve watched “NCIS” on CBS, there’s a strong chance you’re familiar with the character of Mike Franks, played by Muse Watson. Gruff but good-natured, Mike often aided the Naval Criminal Investigative Service with cases and was a fan favorite recurring character between Seasons 3 to 8. He was first introduced in the third season as the former leader of the NCIS Major Case Response Team and the mentor who helped Leroy Jethro Gibbs (Mark Harmon) join the NCIS. Mike was a former Marine and Vietnam War veteran who retired to spend his final years on a beach in Mexico — but who kept swooping in to aid on difficult cases. His first appearance on the show was meant to help Gibbs regain his memory after Gibbs experienced amnesia.

Franks and Gibbs met during the ongoing investigation into the murder of Gibbs’ first wife and daughter, and the older man was instrumental in helping Gibbs get revenge on the drug dealer responsible for their deaths. Afterward, Gibbs joined the unit underneath Franks’ supervision, learning everything about investigations from the older man. So what happened to Mike Franks on “NCIS”?

Mike Franks was killed by the Port-to-Port Killer 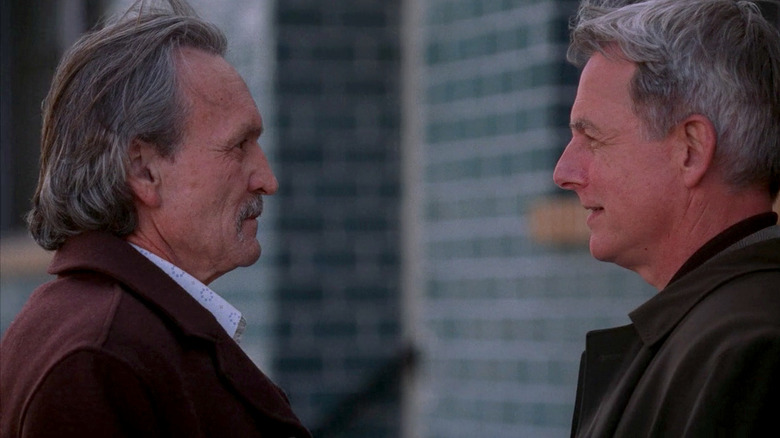 In the “NCIS” Season 8 episode “Pyramid,” the team was investigating the Port-to-Port Killer when they learned his name: Lieutenant Jonas Cobb. As the agents closed in on Cobb, he went to Gibbs’ home, intending to claim Gibbs as his next victim, but Mike Franks showed up instead. The killer then fatally stabbed Franks with a scalpel, leaving Gibbs to discover his mentor’s lifeless body. The team later attended Franks’ funeral, during which he was buried with full military honors.

Viewers were forewarned about Franks’ death in an earlier episode, when it was revealed the grizzled former agent had been diagnosed with terminal lung cancer. However, the character continued to make appearances on the show even after his death, with Mike Franks appearing in Gibbs’ hallucinations and flashbacks throughout Season 15.

As for actor Muse Watson, he’s also known for playing the hook-wielding fisherman in 1997’s horror hit “I Know What You Did Last Summer” and has stayed busy with supporting roles in independent films and television, including the TV mini-series “Diary of a Lunatic,” according to IMDb.