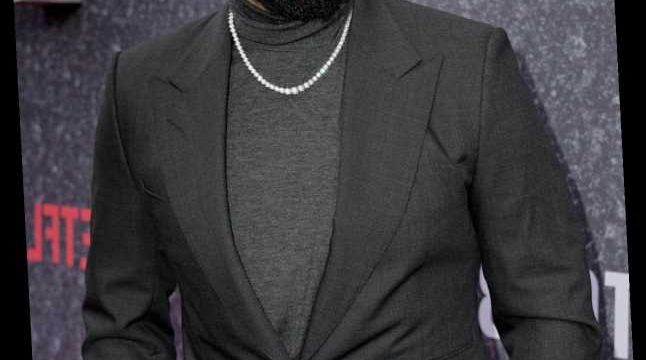 Since confirming the news he has a son in June 2018, Drake has fully embraced the dad life, posting selfies with his son Adonis, writing verses about him, and speaking about him in interviews. Still, not a ton is known about his toddler, and there seems to be an abundance of confusion over his full name. When it comes to Drake’s son Adonis’ middle name, there are a few different answers floating around.

There’s no question regarding Drake’s son’s first name, Adonis, though Drizzy wasn’t the one to spill the beans on that. It was actually his arch-nemesis Pusha T who exposed the name of his son in the May 2018 diss track "The Story Of Adidon." On the track, he rapped:

Drake’s son’s first name was revealed clear as day, but there’s a lot of confusion over what his middle name is.

Many fans on Twitter are convinced Adonis’ middle name is "Mahbed" after giving his 2018 track "God’s Plan" another listen. These fans insist that rather than singing "I only love my bed" as they initially thought, Drake is actually saying "I only love Mahbed."

There’s been no official confirmation of this fan theory, though, and Drake hasn’t spoken out about what Adonis’ middle name really is. Seeing as the "Mahbed" theory stemmed from the parody account @ThingsDrakeDo, it’s doubtful there’s any truth to the rumor.

That leaves the question: if not Mahbed, what is Adonis’ middle name? For now, fans will have to keep on guessing. Drake spoke out about his son in a May 2020 interview, but didn’t drop any clues about what he and Adonis’ mom Sophie Brussaux chose for his middle name. Still, it was so sweet to finally hear Drake speak so openly about how much he loves being a father.

"I want to be able to go places with my son and share memories with my son," he said on Young Money Radio. "I don’t want to feel like just because of a life choice I made to be, you know, a ‘celebrity’ that I got to make everybody live under this blanket. I just wanted to free myself of that."

He’s also spoken out about fatherhood on social media.

Drizzy won’t be keeping his relationship with his son shrouded from the public, but when it comes to Adonis’ middle name, it remains a secret.