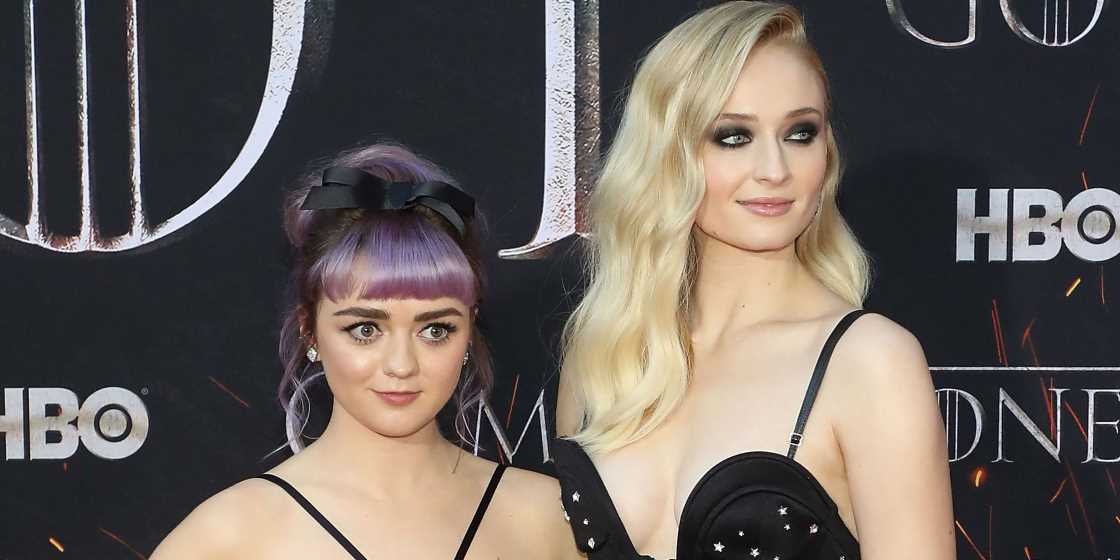 UMM HELLO. Major news. Sophie Turner and Joe Jonas got married last night in Las Vegas!! If you’re out here all pissed they didn’t invite you, please know you weren’t the only very important person who didn’t make it. Maisie Williams, who was supposed to be Sophie’s maid of honor, may not have been there.

Here’s the deal. Sophie and Joe got hitched in a Las Vegas wedding chapel after the Billboard Music Awards last night. It seemed like sort of an impromptu thing, considering it took place literally two hours after the awards show wrapped up.

There were a bunch of celebs in attendance, naturally, including Diplo, who Instagram Lived the entire ceremony. According to The Daily Mail, though, Priyanka Chopra served as Sophie’s maid of honor, and not Maisie. Sophie and Maisie are literally endgame best friends, so if Maisie was in the house, she definitely would have taken on that honor (no shade to Priyanka, obviously).

So… was this a major snub or something? TBH, probably not. Joe and Sophie originally said they were planning on getting married this summer in France.

Joe confirmed that in an interview earlier this year. “Well, we’re going to get married this year. We’re going to have a summer wedding, which I’m looking forward to. It’s going to be a lot of fun.” Plus, their save-the-dates were leaked online.

That means the ceremony last night was probably just a pregame of sorts for the real deal this summer, which Maisie almost certainly wouldn’t miss. Plus, if it was really an impromptu thing, it’d be difficult for Maisie to fly in on time, right? Perf. That settles that.

Hours after the couple appeared at the #BBMAs, #SophieTurner and #JoeJonas said their vows at a Las Vegas wedding chapel where an Elvis impersonator officiated! 🍾🎉Congratulations to the newlyweds 🎉