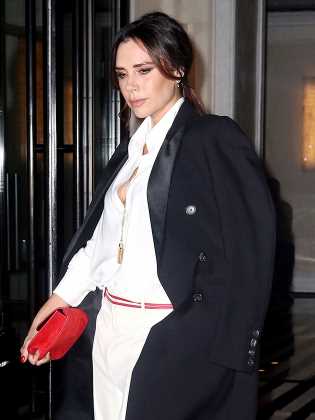 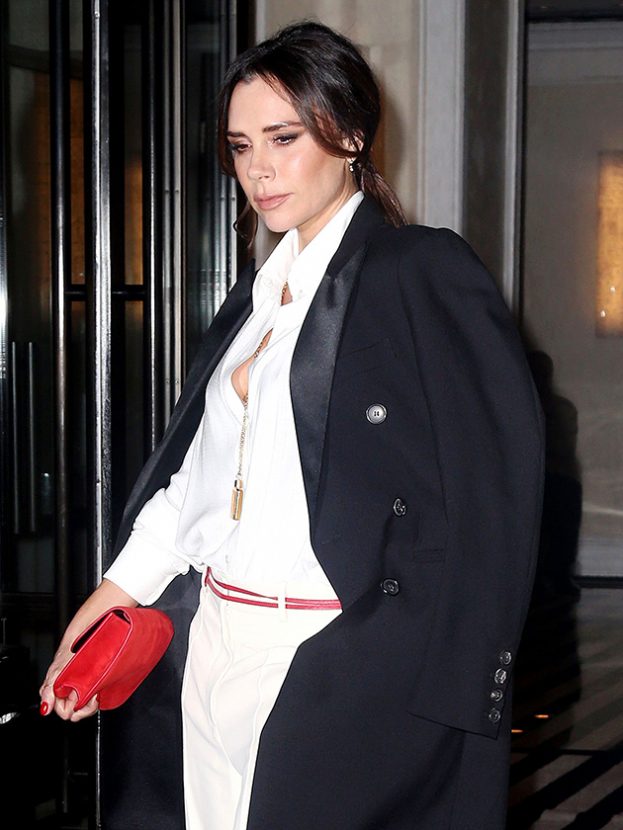 The Spice Girls reunion tour kicks off in Dublin this month, but one VIP has reportedly failed to RSVP to a personal – and very generous – invitation. After snubbing repeated invitations to join the group on tour, Victoria Beckham has reportedly shunned a personal invitation from Geri Horner to come and watch the gigs from the stands – and even banned David and the kids from attending.

A source told The Sun that Geri Horner had ‘reached out to Victoria, and invited her parents and the kids to a gig at her own expense’. But although Victoria insists that she ‘loves the girls individually’ she has reportedly ‘moved on with her life’.

And this means banning her family from attending the concerts because she ‘wants a clean break from it all, and doesn’t want her name, or her family’s, attached in any way, shape or form.’

Last year, Victoria declared that she would ‘absolutely’ be at the gigs to support her former bandmates. ‘I am very, very excited for them!’ she told extra. ‘They have great things planned, and I am looking forward to it.’ 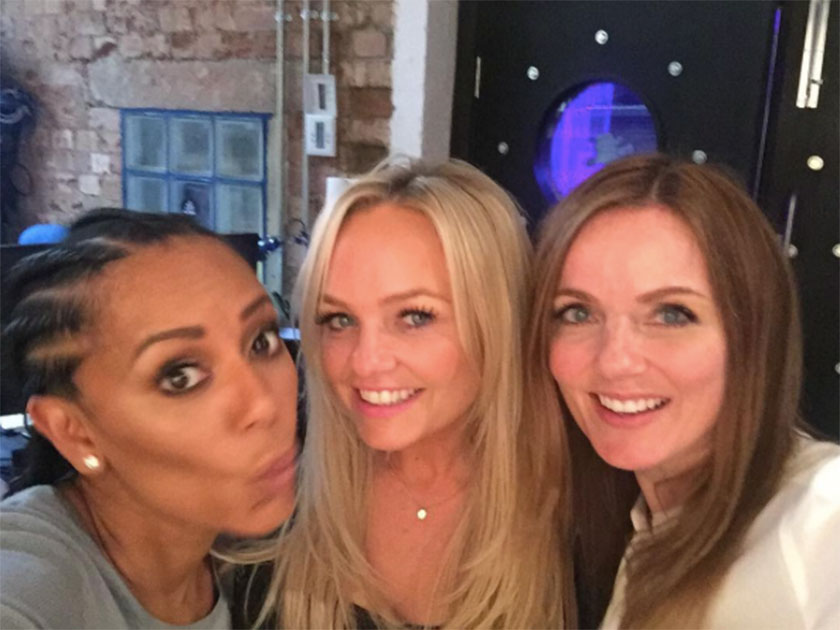 Emma Bunton recently rubbished suggestions that the tour was in jeopardy after Geri denied Mel B’s shock claims that the pair had slept together during the band’s early days. Mel was reportedly ‘totally perplexed’ by Geri’s snub, which she felt made her out to be a liar.

‘It’s all fine,’ Emma insisted on The Jonathan Ross Show, which aired on Saturday. ‘We have all chatted about it.’

And while Baby claimed not to know anything about the alleged dalliance between Scary and Ginger, she admitted that the group ‘had fun back in the day’.

‘I didn’t know anything else but you know, we are all good,’ she reassured fans.

A spokeswoman for Victoria said that the designer ‘was likely to be away on business for the duration of the tour’.