While fronting Family Fortunes for nine years, Vernon Kay became a fixture of Saturday night television, having risen to fame as a Channel 4 presenter in the early noughties. However, prior to landing a spot in the I’m A Celebrity… Get Me Out Of Here! 2020 line-up this year, the 46-year-old hasn’t been working much – making the ITV appearance a welcome professional opportunity.

Vernon, who is married to Strictly Come Dancing presenter Tess Daly, has kept a low profile since leaving Radio X in 2017, aside from hosting motor racing coverage for Channel 5.

Ahead of the I’m A Celebrity launch, the father-of-two admitted the coronavirus pandemic, which wreaked havoc in the entertainment industry, had scuppered any career prospects on the horizon.

“I am not missing anything as 2020 has been a kick in the nuts for everyone,” Vernon, who has been replaced by Gino D’Campo as the host on Family Fortunes, explained.

“I have not been working really this year and so we will have to see how this goes now.” 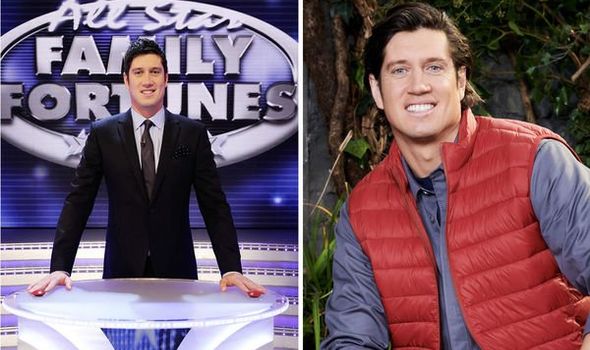 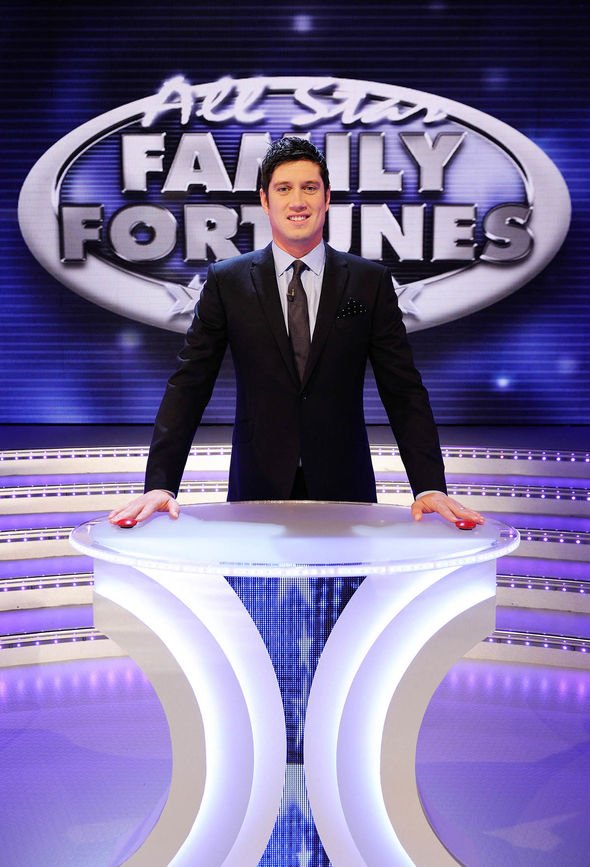 It was Vernon’s two daughters, Phoebe, 16, and Amber, 11, who inspired him to take part in the series, after years spent on the sofa watching I’m A Celebrity as a family.

The family of four live together in their Buckinghamshire home, with Tess currently spending her weekends in London as the 2020 series of Strictly is in full swing.

“Mainly though I am doing it for my daughters, Phoebe and Amber,” he mused.

“It’s a show they watch on a regular basis and they get behind the people in the camp.” 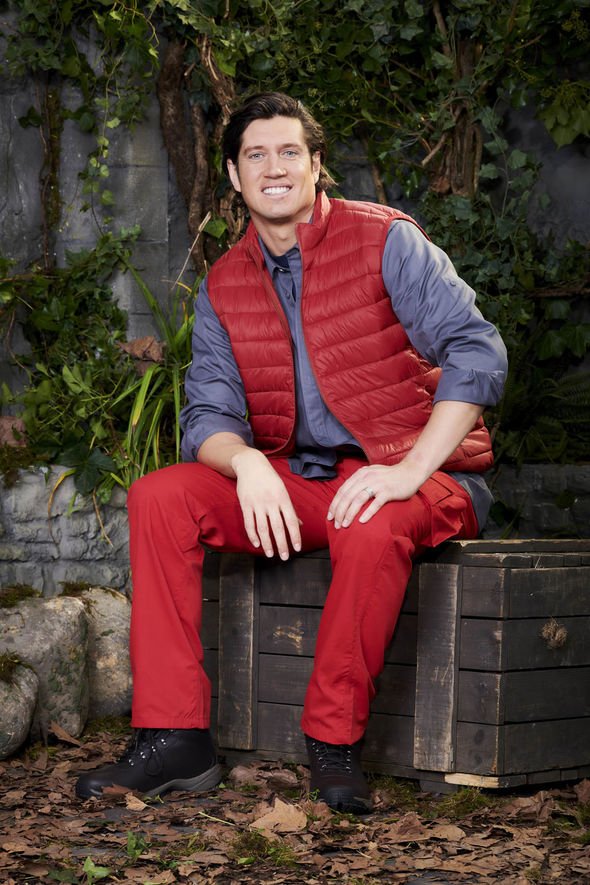 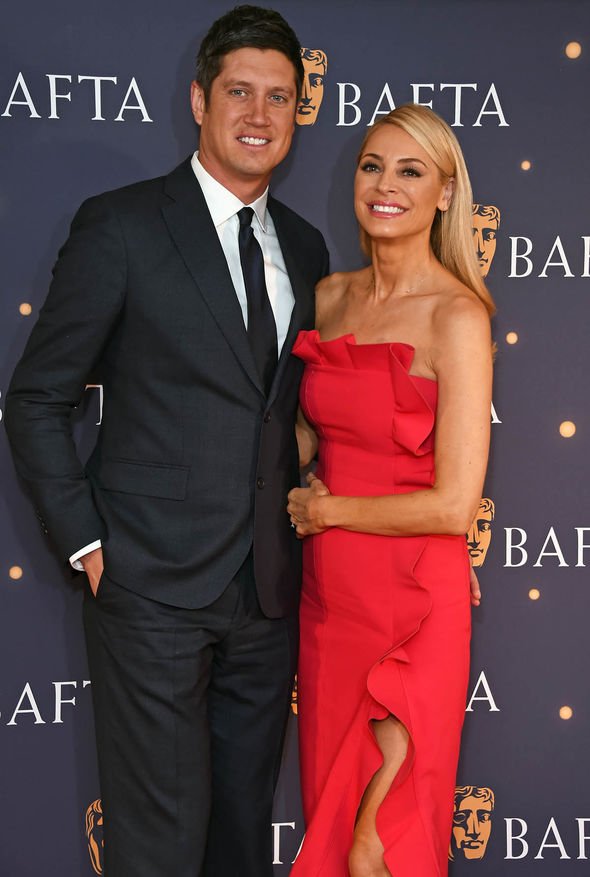 He continued: “I think the fact I am involved in it will make it even more fun for them!

“And now it is approaching, they are so excited. Every time I talk about it, I get a double fist pump from them and they are thrilled to be involved.”

This year, the series champion will be crowned the King or Queen of the Castle – rather than the Jungle – to reflect the location change.

Filming is taking place on the grounds of Gwrych Castle near the town of Abergele in North Wales, a sprawling estate that is rumoured to be haunted by a “woman in white”.

While Vernon is looking forward to the competitive nature of the series, winning isn’t at the forefront of his mind just yet.

“I have not thought about winning,” he confessed.

“I just want to embrace it for what it is. We are going to be doing challenges that Go Ape would dream of!”

Vernon’s enthusiasm does have certain limits, however, as the Bolton-born star revealed his biggest fear is being confined underwater, as per the dreaded coffin trial.

Promising his campmates he will try his best to conquer his phobias for the sake of the team, he remarked: “I am scared of confined spaces and being claustrophobic in water is a big one.

Vernon finished: ”But I will try my best in the trials to get as many stars as I can for my campmates.”

I’m A Celebrity… Get Me Out Of Here! debuts tonight at 9pm on ITV.