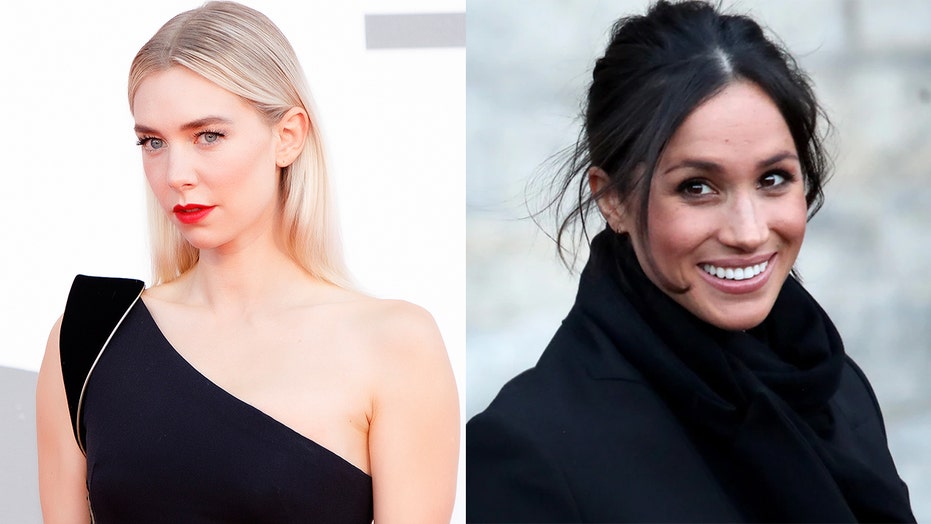 Vanessa Kirby shared her thoughts on Meghan Markle and Prince Harry revealing that they watch “The Crown” during their sit-down interview with Oprah Winfrey.

Among the many explosive claims made by the Duke and Duchess of Sussex in their tell-all interview was the revelation that they have watched “some” of popular Netflix drama, which has run for four seasons with more on the way. Kirby played Princess Margaret on the first two seasons of the drama, which tells a fictionalized version of the real-life story of the British royal family.

Kirby appeared virtually as a guest on “Jimmy Kimmel Live” Tuesday in which she addressed  the fact that the royals had actually seen the show, describing it as “quite mad.”

“It’s quite mad to think that they have actually seen it,” she told the host. “That’s something that you sort of always semi-imagine, but sort of thought, ‘Oh, you’re probably too busy to watch it.'” 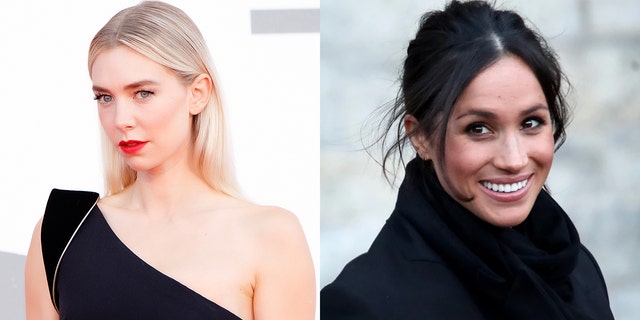 Elsewhere in the interview, Kimmel joked that the royal couple now has more time to binge-watch TV now that they’ve stepped away from their duties as senior members of the royal family.

“They literally binged four seasons probably in one go,” she joked in response.

‘THE CROWN’ IS ‘A TRAVESTY’ BASED ON INACCURACIES, SAYS ROYAL EXPERT: ‘THE FABRICATION IS QUITE UNBELIEVABLE’

She added: “What a crazy life concept to have a show made about literally your grandparents and their lives, and then I guess, you know, that yours is possibly upcoming.”

While the Winfrey interview marked the first time that Markle discussed the Netflix drama, Harry previously spoke out about “The Crown,” which chronicles the nearly 70-year reign of his grandmother, Queen Elizabeth II, during an appearance alongside James Corden on “The Late Late Show” in February.

“They don’t pretend to be news,” Harry explained while riding an open-top bus through Los Angeles with the British host, 42. “It’s fiction. But it’s loosely based on the truth. Of course, it’s not strictly accurate.”

“It gives you a rough idea about what that lifestyle, what the pressures of putting duty and service above family and everything else, what can come from that,” Harry shared. “I’m way more comfortable with ‘The Crown’ than I am seeing the stories written about my family, or my wife, or myself. That is obviously fiction – take it how you will. But this is being reported on as a fact because you’re supposedly news.”