Vanessa Bryant revealed that she has decided to end Kobe’s longtime contract with Nike even though she had hoped to have a ‘lifelong partnership’ that ‘reflected’ her husband’s ‘legacy.’

Vanessa Bryant, 38, posted a long message on her Instagram Story on April 19 about Kobe Bryant’s Nike contract expiring, and her decision to not renew it. Vanessa was open about the fact that this was not what she wanted. Kobe’s wife wanted to forge a “lifelong partnership” with the brand to honor the NBA legend’s legacy.

“Kobe’s Nike contract expired on 4/13/21,” Vanessa started out her message. “Kobe and Nike have made some of the most beautiful basketball shoes of all time, worn and adored by fans and athletes in sports across the globe. It seems fitting that more NBA players wear my husband’s product more than any other signature shoe. My hope will always be to allow Kobe’s fans to get and wear his products. I will continue to fight for that. Kobe’s products sell out in seconds. That says everything. I was hoping to forge a lifelong partnership with Nike that reflects my husband’s legacy. We will always do everything to honor Kobe and Gigi’s legacies. That will never change.”

Many fans applauded Vanessa’s decision to not renew Kobe’s Nike deal because the company reportedly made it difficult for fans to get his merchandise. After Kobe’s tragic death in January 2020, most of his merchandise has been released by Nike in limited amounts rather than a much larger wide release. “Good Job Vanessa Bryant for not Renewing Kobe’s Nike deal,” one fan wrote. “Nike was making it super hard for real Kobe fans to purchase his shoes. Vanessa Bryant wanted everyone who loved Kobe to get his shoes and Nike couldn’t respect that.”

Kobe’s partnership with Nike started in 2003 after his 6-year deal with Adidas that he signed when he was 17 years old. He continued to partner with Nike after he retired from the Los Angeles Lakers in 2016. Kobe shoes are scheduled to drop in 2021, and they will be the last of his Nikes to be released.

Nike released a statement (via HYPEBEAST) regarding Kobe’s estate parting ways with them: “Kobe Bryant was an important part of Nike’s deep connection to consumers. He pushed us and made everyone around him better. Though our contractual relationship has ended, he remains a deeply loved member of the Nike family.” 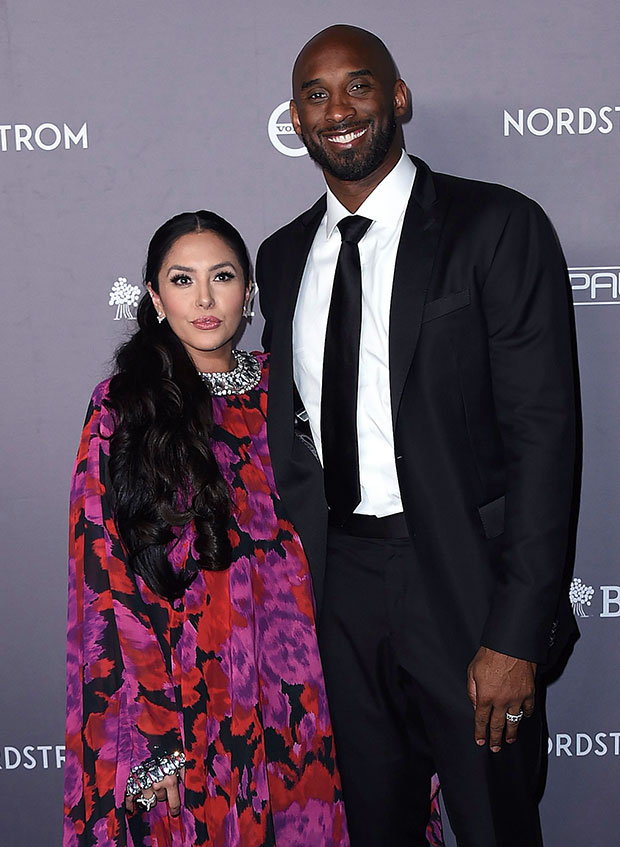 Vanessa confirmed the news about ending Kobe’s partnership with Nike after posting sweet messages celebrating her 20th wedding anniversary with Kobe. “I love you for now, forever and for always,” she captioned one of her Instagram posts. Vanessa always puts Kobe first, and that will never change.