The mother of the Uvalde school shooter has been arrested in Oklahoma this week after allegedly threatening to kill her boyfriend.

According to The New York Times, 40-year-old Adriana Martinez Reyes was arrested and charged on Wednesday with threatening to perform an act of violence, as well as assault and battery. Law enforcement in Oklahoma City responded to a second call on that day at around 10 a.m. regarding a domestic disturbance. When police officers arrived at the scene, the man – identified as VI Alvarez in court documents – said Adriana was living with him at the house, and the pair got into an argument. He then told cops that he was disabled and that while he was in love with the suspect, he had become afraid of her.

It is unknown what caused the confrontation between the couple. However, court records noted that Adriana threatened to murder Alvarez at one point. An officer wrote in a police report obtained by The Times:

“He is scared of what AR might do to him when no one is around or when he is sleeping. He does not feel safe when AR is there and wont feel safe until she is arrested and cant harm him.”

Adriana denied the accusation to the responding officer, per the report. During the conversation with the authorities, she also informed them she was the mom of “the one that killed all of the children in the Uvalde Texas shooting.” As you know, her 18-year-old son walked into Robb Elementary School in Uvalde, Texas, on May 24 last year and fatally shot 19 students and two teachers before he was taken down. Adriana previously spoke out about the horrific school massacre, saying in a video published by the Associated Press:

“I have no words to say because I don’t know what he was thinking. He had his reasons for doing what he did. And please don’t judge him. I just want … To the innocent children who died, forgive me… Forgive me, forgive my son. I know he had his reasons.”

At this time, KWTV-DT reports that Adriana was released from the Oklahoma County Detention Center on Friday, and her bond was previously set at $1,000. Reactions to the arrest, Perezcious readers? Let us know in the comments below.

If you or someone you know is experiencing domestic violence, help is available. Consider calling the National Domestic Violence Hotline at 800-799-7233, or text START to 88788, or go to https://www.thehotline.org/. 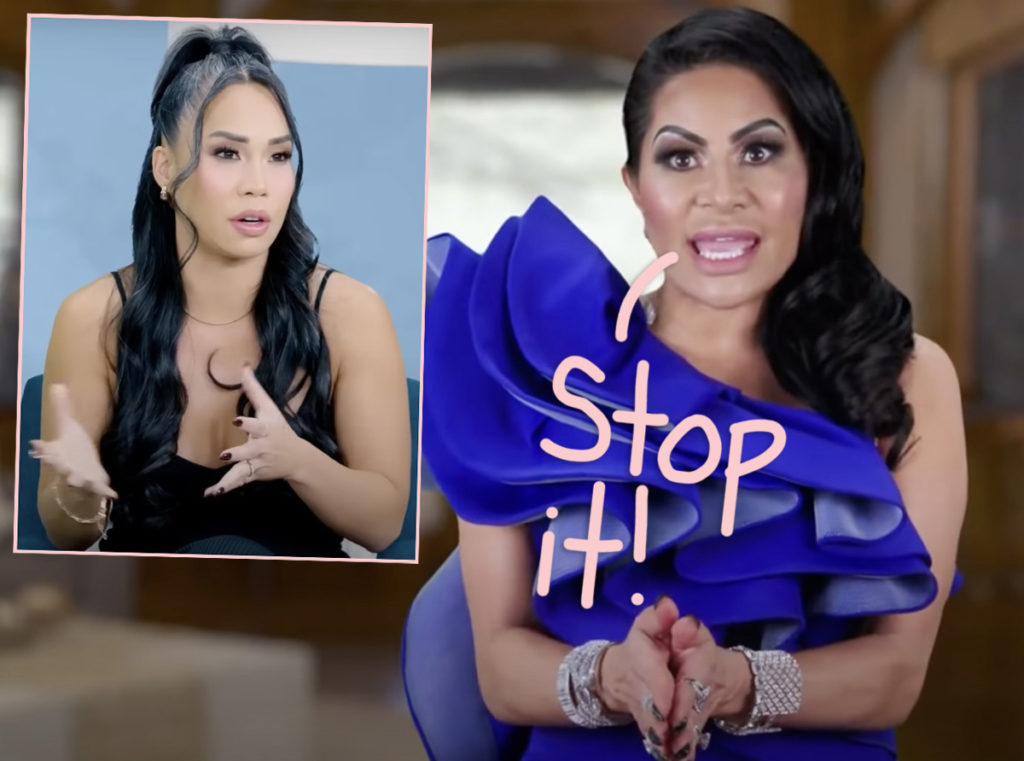 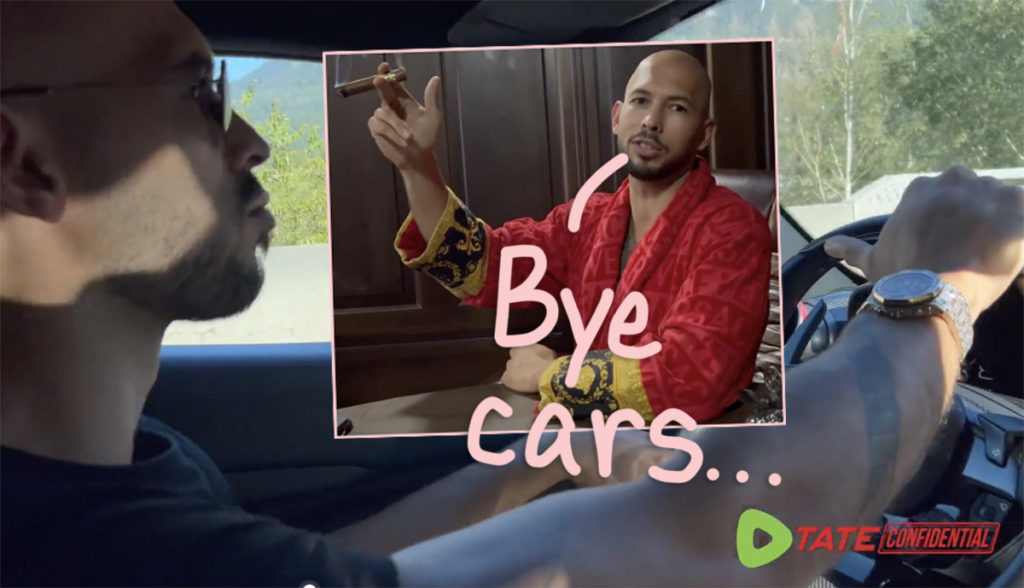 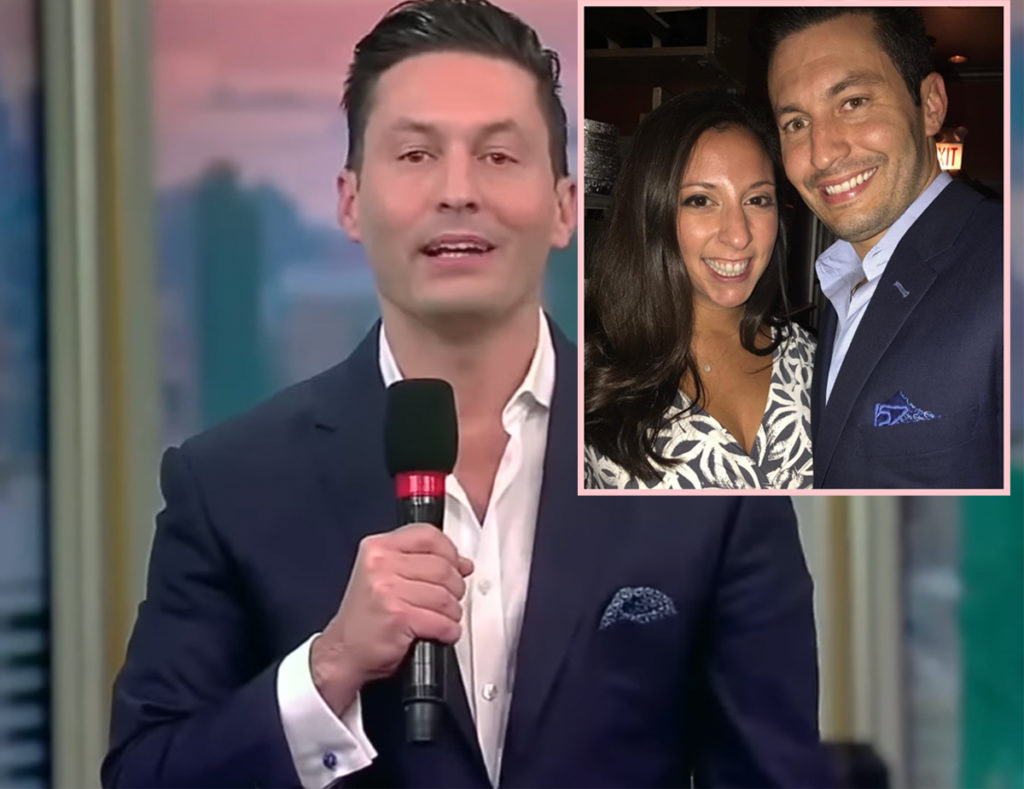 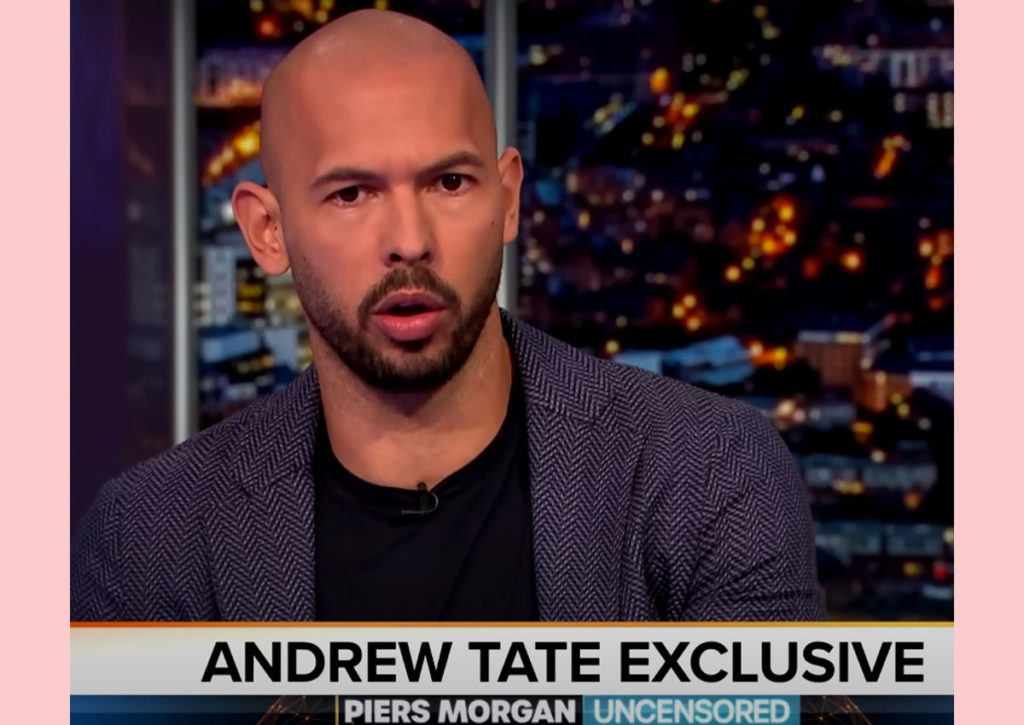