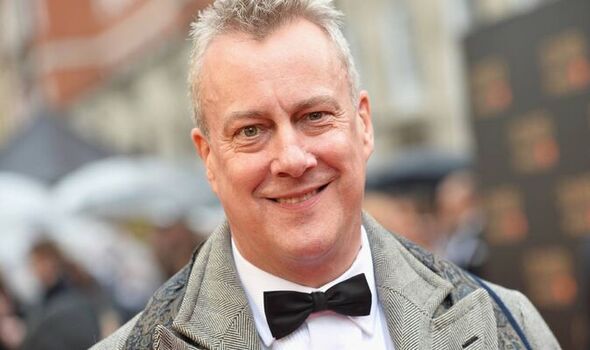 The 56-year-old, best known for playing the title role in hit ITV crime drama DCI Banks, will face a jury at Newcastle Crown Court next year over a late-night altercation outside his home.

Outlining the charge, the clerk of the court said Tompkinson “unlawfully and maliciously inflicted grievous bodily harm” on Karl Poole on May 30 last year.

The actor entered a plea of not guilty via video link during a brief hearing yesterday.

It is understood Mr Poole suffered a double-fractured skull during the incident in Whitley Bay, North Tyneside, in May 2021.

Defence barrister Adam Birkby said: “It is very important for everyone to note, firstly he has pleaded not guilty and the issue to be tried is one of self-defence.”

The Teesside-born actor has instructed a forensic pathologist to give evidence on his behalf at the trial, which will take place almost two years after the alleged assault. Judge Robert Adams set a trial date for May 2 next year, estimating that it will take four days.

A pre-trial review, which the actor need not attend, will be held on February 24.