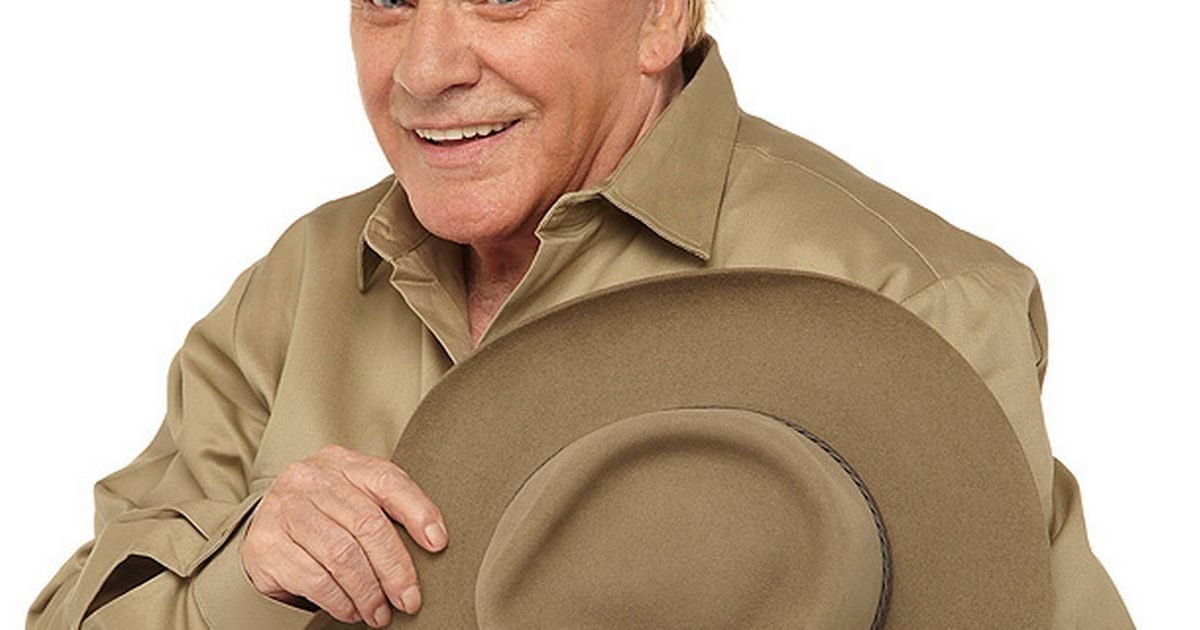 Funnyman Freddie Starr, known for his madcap humour and famously said to have eaten a pet hamster, passed away in Mijaz, on the Costa del Sol in Spain.

TV star Freddie, who previously had a quadruple bypass in 2010 after a heart attack, burst onto the comedy scene after he performed a set on the 1970 Royal Variety Performance watched by millions and lived a life filled with incident.

In the 70s and 80s he then was amongst the highest paid stars on television alongside other working-class comics such as Frank Carson, Benny Hill, Bernard Manning and Jim Davidson.

But his career tailed of in the 90s and after comeback attempts on shows like I’m A Celebrity, Freddie hit the headlines and has been plagued by allegations of sex abuse and groping during his career as part of Operation Yewtree which he said made him consider suicide.

His death follows a long period of declining health. In 2014 he was frail and said in an interview he relied on a wheelchair and feared he had multiple sclerosis.

Born Frederick Fowell on Jan 9 in Liverpool in 1943, Frederick had a very tough childhood, during which his father beat him so badly he broke both his legs.

At the age of six, Freddie was removed from his parents. As a young boy he became so traumatised he lost the power of speech for two years.

“I didn’t have a very nice childhood and I find it very hard to talk about,” he admitted in a 2007 interview.

“But I got through that and moved on. That’s all I could do.”

Freddie found that humour was a great healer, and he became the class clown at school, entertaining his peers with impressions and talking himself out of trouble with the teachers.

“I never ‘discovered’ that I was funny,” he said. “My comic streak was just always there – a part of my brain.

Starr got married for the first time at 17 and embarked on a career as a singer with Merseybeat pop group The Midniters.

After a time, the irrepressible Freddie decided to introduce some humour into the act and tried out some gags and impressions, which went down well with audiences.

After beginning a career on stage he changed his name to Freddie Starr in 1969 and starred on Opportunity Knocks in the same year.

His success on the show saw him appear at the Royal Variety Performance in 1970 where he was only given a three minute set but was the first person to be allowed to do an encore in 47 years.

Looking back on this career changing-moment in 2007, he said: “I was 20-odd when I did that. Loads of people were telling me not to do this impression, and not to do that impression, until I had no act left. I decided to stuff them all and just do it, and I got a standing ovation for it.”

Years of solid success on stage followed, where workoholic Freddie would perform two shows a day.

In 1986 he gained notoriety for a national newspaper front page: “Freddie Starr ate my hamster.” Starr was said to have eaten the pet when he returned from a show and was feeling peckish but he has always denied the allegation.

But his success faded in the 90s as a new wave of alternative comedy took over and he fell into relative obscurity for many years.

Away from the stage, Freddie married his first wife Betty aged 17 in 1960. They had a son and divorced after 12 years.

He had three children with his second wife, Sandy in the Seventies, before a bitter divorce after 18 years of marriage which also led to a rift with his son and two daughters.

In 1998, he wed his third wife Donna for the first time – they were married and divorced twice.

In 2008, he blamed TV’s Celebrity Wife Swap for “finishing” his marriage, after Donna, 27 years his junior, accused him of being a layabout in a manual for former pin up Sam Fox.

“It’s finished,” he raged. “If Donna wants a new kitchen let her get off her a**e and go out and get a job to pay for it. This is the finish of me and Donna. I don’t like knives in my back. She has done me up like a kipper.”

He also raged: “Wipe your a**e on the manual, it’s not worth the paper it’s written on.”

In 2009, Freddie was held overnight by police on suspicion of harassing Donna.

The couple, who had a daughter together, Ebony, split for good in 2010.

In 2016, Sophie said Freddie had subjected her to physical and verbal abuse during their marriage.

She reported him to police claiming he left her with a black eye, and he was questioned over an allegation he assaulted her son from a previous marriage.

Freddie was left in Spain and in 2016 was spotted singing Elvis songs on karaoke, entertaining a handful of people at Shaggy’s Music Bar near his Fuengirola, Costa Del Sol, home.

Before this he had attempted to get his once hugely successful career back on track.

In 2004 he appeared on television as one of the celebrities in the second series of the ITV1reality show Celebrity Fit Club, where he was made team captain, but was demoted three weeks later for not taking the role seriously.

He was due to tour in 2010, but the tour was cancelled when he suffered a major heart attack in April 2010, resulting in quadruple heart bypass surgery The tour dates were rescheduled for 2011 after he recovered.

In 2011, a year after undergoing a quadruple bypass operation, Freddie took part in I’m A Celebrity… Get Me Out Of Here, where he was hospitalised after he suffered an allergic reaction to a Bushtucker trial.

He became breathless during a ‘Greasy Spoon’ challenge as he ate a rotten egg, a pig’s anus, a camel’s toe, turkey testicles, mealworms and mice tail and drank a cockroach milkshake.

Before joining the show, he described himself as “unpredictable and like marmite”.