Mötley Crüe drummer Tommy Lee and rapper Christopher “Ludacris” Bridges are well-known celebrities and accomplished music artists in their respective genres. However, many fans might not know the two teamed up to raise awareness for environmental issues. They co-starred in the 2008 show Battleground Earth: Ludacris vs. Tommy Lee, where they competed to reduce harmful impacts on the environment.

The surprising moment that came out of their collaboration was when the two stars earned a Guinness World Record together. But it wasn’t for music.

Tommy Lee and Ludacris have had exciting music careers 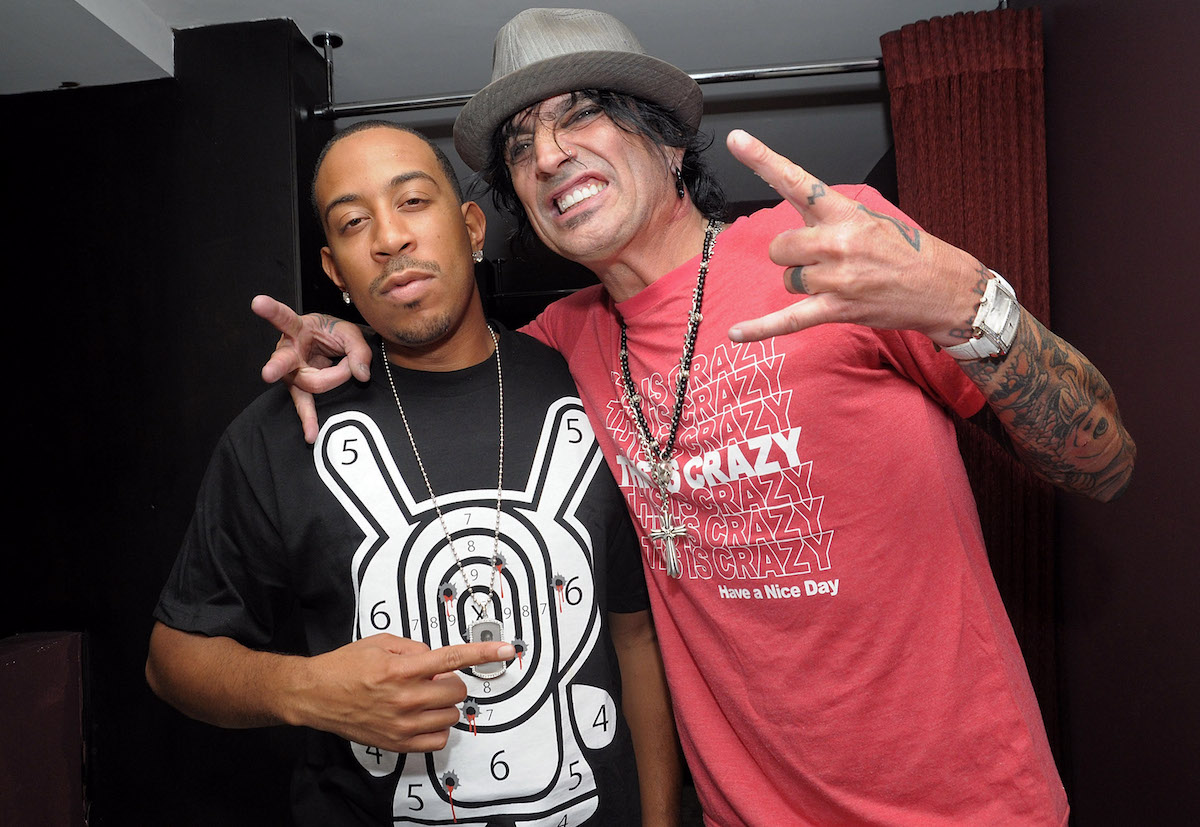 Although Tommy Lee and Ludacris come from different musical backgrounds, they found overwhelming success with their fans.

Lee is best known as the drummer for Mötley Crüe. Along with his bandmates, he built a bad-boy reputation for sex, drugs, and rock ‘n’ roll. Lee has also enjoyed a solo music career and pivoted to other creative endeavors, including television.

Ludacris began his career as DJ. Eventually, he moved to making music and signing with Def Jam South. He was one of the first so-called Dirty South rappers to go mainstream with his album Back for the First Time. Like Lee, Ludacris has enjoyed a career pivot, adding TV and movies to his resumé. In the acting world, Luda is best known for his role as Tej Parker in the Fast & Furious franchise. The actor has also appeared in Crash, Gamer, and New Year’s Eve.

Tommy Lee and Ludacris broke an unexpected world record together

In 2008, Tommy Lee and Ludacris teamed up to help save the planet with the 10-episode series Battleground Earth: Ludacris vs. Tommy Lee. The show visited 10 cities, and each star was the captain of his team, trying to keep their acts greener at each stop. The winner got to headline a show, while the loser was the opening act. The show raised money for environmental issues and brought a slew of celebrities to help get the word out, IMDb explains.

In the Las Vegas episode, Lee and Ludacris didn’t just try to help the environment. They set a Guinness World Record in the process. The record was for the largest group shower, and it took place at Planet Hollywood. According to XXL Magazine, it involved more than 1,000 participants, including the two music stars.

Guinness World Records that are strange but true 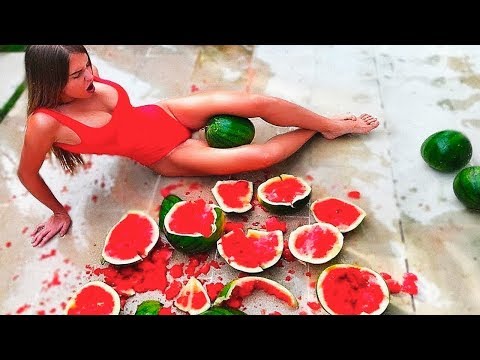 There are a lot of common world records, such as the tallest person or the fastest runner, but there are also plenty of Guinness World Records that seem so random you wonder why they exist.

According to Complex, there’s a record for the most expensive music single to be sold at auction. The single, “Do I Love You (Indeed I Do),” sold for over $39,000. But there’s a catch — it was an unreleased single by Frank Wilson, and there are only two known copies.