Tom Hanks’ son Colin, 44, recently praised the grandparenting efforts of the legendary actor, 66, and his wife Rita Wilson, 65. However, during his rare chat about family relationships, he admitted that things can get chaotic, especially when they dole out sugary food.

It would be great if they paid attention to the kids’ bedtime and actually cooked food that the kids will eat!

“It would be great if they paid attention to the kids’ bedtime and actually cooked food that the kids will eat,” joked Colin.

“[They give them] a lot of sugar… [and there’s] a lot of not necessarily paying attention to the schedule.”

Colin, who has followed in his famous father’s footsteps in the world of acting, has two children with wife Samantha Bryant – and both are still of primary school age.

He admitted that Tom and Rita are “great” with both of his daughters: 11-year-old Olivia Jane and nine-year-old Charlotte. 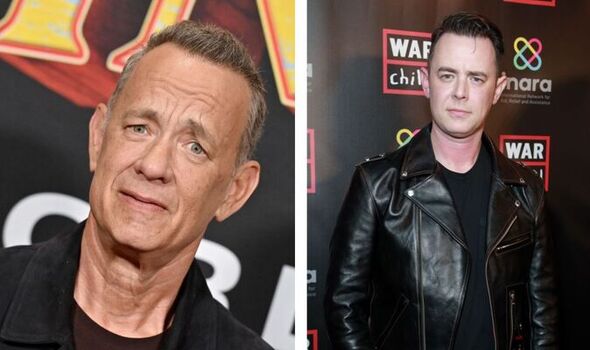 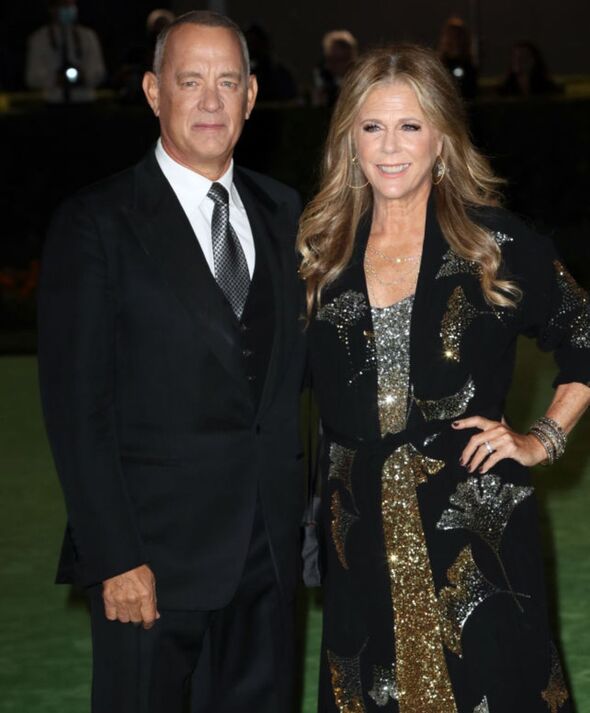 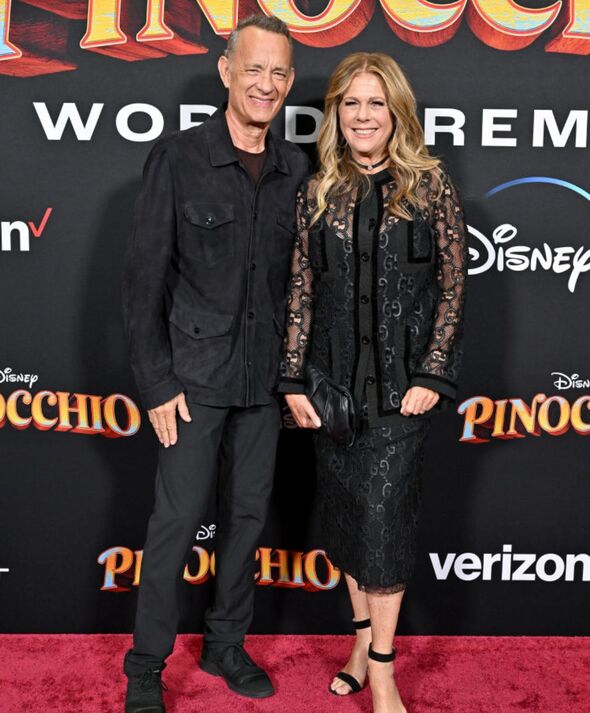 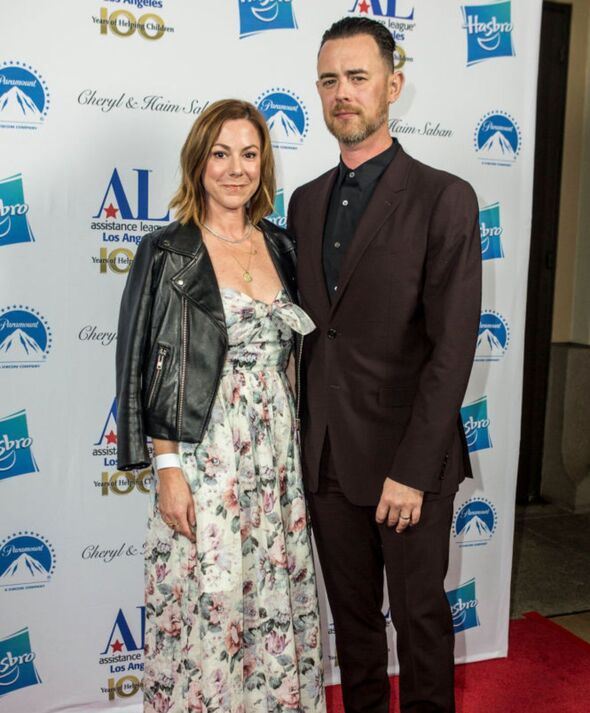 However, the veteran actor has refused to divulge which ones he saw as a success.

Over five decades in the industry, he has appeared in hits including Sleepless in Seattle, Forrest Gump, Cast Away and Elvis.

“I’ve made a ton of movies, and four of them are pretty good, I think,” he explained, adding that he is, to this day, “still amazed at how films come together”.

“From a flicker of an idea to the flickering image on screen, the whole process is a miracle,” the award-winning actor exclaimed.

Meanwhile, son Colin is a budding actor himself, having appeared in memorable movies such as Band of Brothers (2001).

The film was created by Tom in collaboration with Steven Spielberg.

Tom is currently promoting his book, The Making of Another Major Motion Picture Masterpiece, which is scheduled for a May 2023 release.

It details his Hollywood adventures and even includes footage from comic books that multitalented Tom has penned.

The focus of the book will be a “colossal, star-studded, multimillion-dollar superhero action film and the humble comic book that inspired it”.

Tom will also take on the role of Geppetto in the upcoming live action Disney movie Pinocchio.

It seems likely that the 66-year-old will be on the showbiz scene for quite some time to come – but, if Colin’s admission is anything to go by, he still needs a little extra practise with his grandparenting skills.