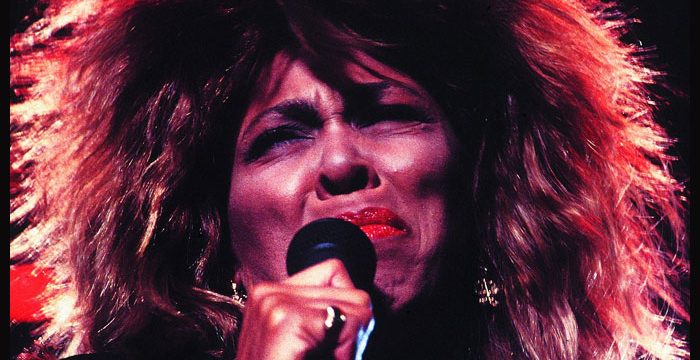 Queen of Rock and Roll Tina Turner has enjoyed an illustrious career that has made her one of the best-selling recording artists of all time. However, she also had to suffer abuse at the hands of her late ex-husband and musical partner, Ike Turner.

In a new interview with the New York Times, Turner says she cannot relate to “the symbol of empowerment” she has become for women.

“I don’t necessarily want to be a ‘strong’ person,” she says. “I had a terrible life. I just kept going. You just keep going, and you hope that something will come.”

“I identify only with my life,” Turner added. While everyone was making her into a symbol, “I was busy doing it. Doing the work.”

Turner, now married to Erwin Bach, was previously in an abusive relationship with her former singing partner, the late Ike Turner.

“I don’t know if I could ever forgive all that Ike ever did to me, but Ike’s dead. So we don’t have to worry about him,” she said.

Turner also revealed that she is enjoying her retirement and has no plans on returning to music.

“I don’t sing. I don’t dance. I don’t dress up,” she said. “I was just tired of singing and making everybody happy. That’s all I’d ever done in my life.”