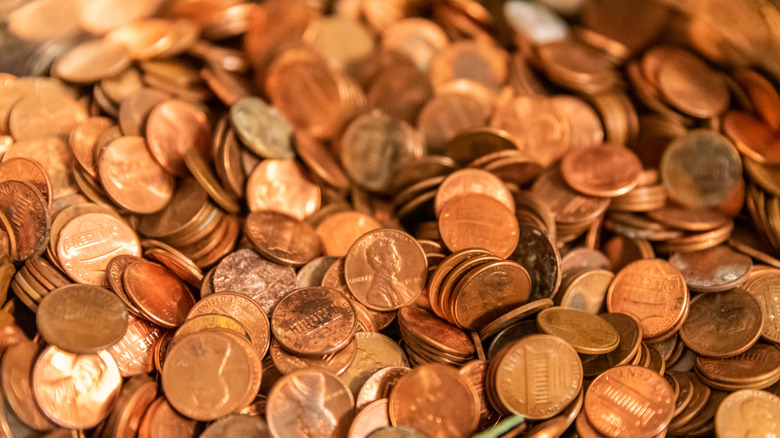 If you’re frequented YouTube or TikTok lately, you’ve probably run into the hashtag #ASMR on videos that feature anything from someone cutting a bar of soap with a knife to a person whispering and clicking their nails onto a microphone. So what is actually going in here? ASMR stands for autonomous sensory meridian response (via Vox). There are certain sounds and visual stimuli that can cause a very specific neurological response in many people. Some people describe it as a tingling feeling that runs from the top of their heads down their neck and spine. Others describe it simply as a relaxing, calming feeling, and some can even be lulled right into sleep.

Many of this videos are labelled as “strangely satisfying” because truly, they are. Whether you’re listening to someone run their nails along textured plastic, watching someone slice soap into tiny squares, or allowing the sound of whispering to wash over you, something about is both strange and satisfying. The ASMR response might be the reason a video of a simple penny has taken over TikTok. 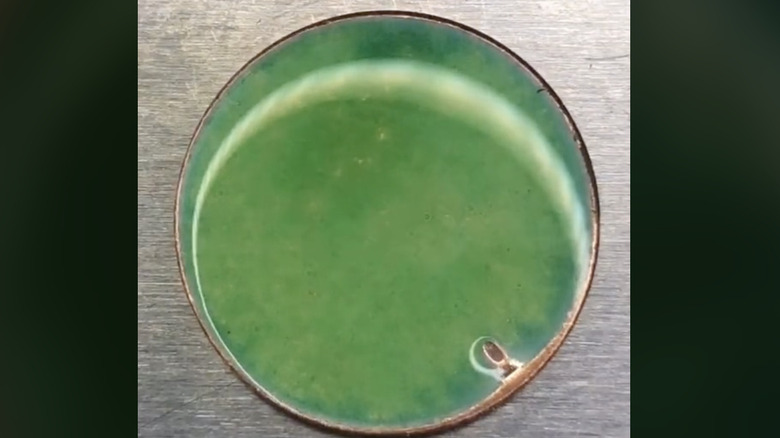 While research into the phenomenon of ASRM is only about a decade old, scientists’ best guess it that it is a physiological response (via NBC). Research is ongoing to determine how ASRM can be used in clinical treatment for those who experience anxiety, insomnia, or other conditions that may be helped by this relaxing discovery, but in the mean time, plenty of creators are putting ASMR videos out into the world for anyone to put to use for themselves.

Some ASMR videos stimulate this response with sound, and others do it with visuals. In the case of a video that shows a penny being cleaned over time with a few drops of a solution, the captivating force is visual. The video, posted by user whathowwhy, features a dropper placing a small amount of cleaning liquid onto the face of a penny. As the video progresses, viewers get to watch the solution fizz and bubble and change colors until it leaves the copper sparkling clean. As of this writing, the video has been “liked” over 5.5 million times, so presumably, it really is as satisfying as it claims to be!