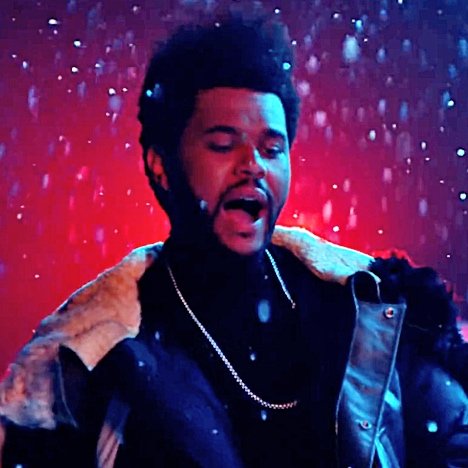 Today, the Weekend, Travis Scott and SZA released the official music video for their collab “Power is Power.” The single was among the first songs released from the Game of Thrones companion album, For the Throne: Music Inspired by the HBO Series Game of Thrones.

You can watch the video below.