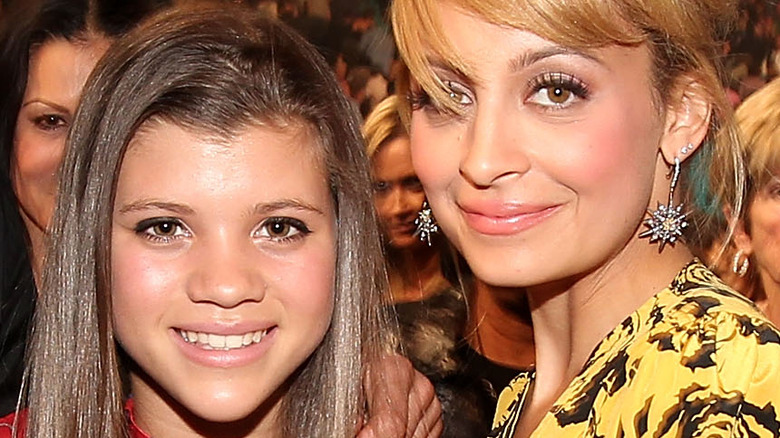 Famous siblings Nicole Richie and Sofia Richie are usually pretty guarded about their relationship. Though they each have their own social media presence, the women rarely share snaps of each other publicly, and they’re usually only photographed together when they’re attending an event for their father, Lionel Richie. Even though they aren’t as outwardly close as other famous sisters, like the Hadids, Nicole and Sofia have always shared a close bond despite their 16-year age gap (per ScreenRant).

The only time Sofia and Nicole experienced a hiccup in their relationship is when Sofia started dating Scott Disick, Kourtney Kardashian’s ex. Disick is much older than Sofia and has a well-documented history of pulling some pretty crazy antics (via Refinery29). Nicole was concerned for her baby sister, as was their dad Lionel, but their worries abated when Sofia and Disick eventually called it quits after a few years.

Since the split, sources reveal to Cosmopolitan that the sisters are closer than ever. “Nicole and Sofia have been spending more time together since Sofia started spending less time with Scott,” one source said.

Let’s take a look at the Richie sisters’ relationship today. 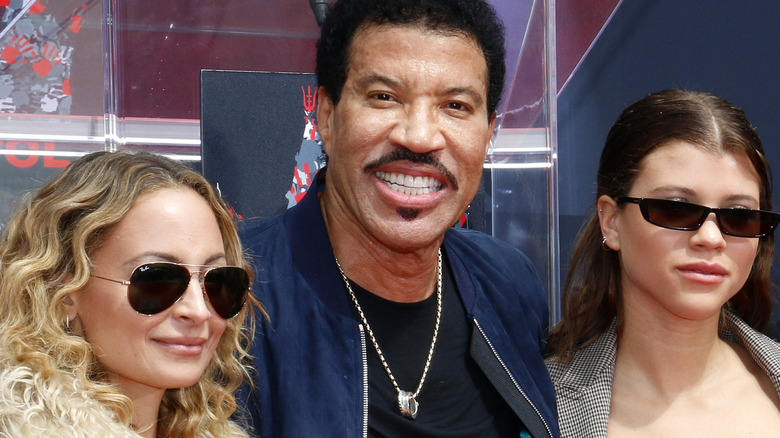 Nicole Richie started her fashion company, House of Harlow 1960, back in 2008. She began by selling jewelry before expanding the collection to include clothing and other accessories in 2010.

Little sister Sofia Richie spent most of her time with Nicole during lockdown in 2020, and, one day, the two started discussing the prospect of collaborating on a new fashion collection for House of Harlow. In a joint interview for Vogue, the sisters discussed how the collab came about and from where they drew their inspiration. “In between watching Netflix and eating, we started talking about our goals for the future, and wanting to create together,” Nicole said.

Sofia credits Nicole’s ambition and interest in fashion as the spark that ignited her own passion for clothing. “I watched Nicole build up House of Harlow to where it is today, and I admire her for that,” Sofia told Vogue. “I wouldn’t be interested in fashion if it wasn’t for her. I’ve learned so much from her.”

The two combined their bohemian and edgy styles to create some truly unique pieces, all of which are available for purchase through Revolve. It’s so nice to see their sisterly bond going strong!