“One of the first things he said was he didn’t want to deny the original text was for a theatrical experience,” Dechant said. “He wanted an abstraction right away.”

“Joel was always saying, ‘It’s the idea of a castle — it’s not really a castle,’” Dechant said. “Even designing the backings, even though they were digitally printed, we painted them as such that they felt like hand-painted backings.”

‘The Tragedy Of Macbeth’ Review: Joel Coen Combines Elements Of Stage And Screen To Create A Masterful Film

“It was very architectural and very geometric — shade, shadow and light,” Zophres said. “My first reaction was ‘Oh, we need to have geometry coming and filling these spaces.’ That was also our approach. This abstraction of the figure through a geometric shape was something he was very keen on and interested in.” 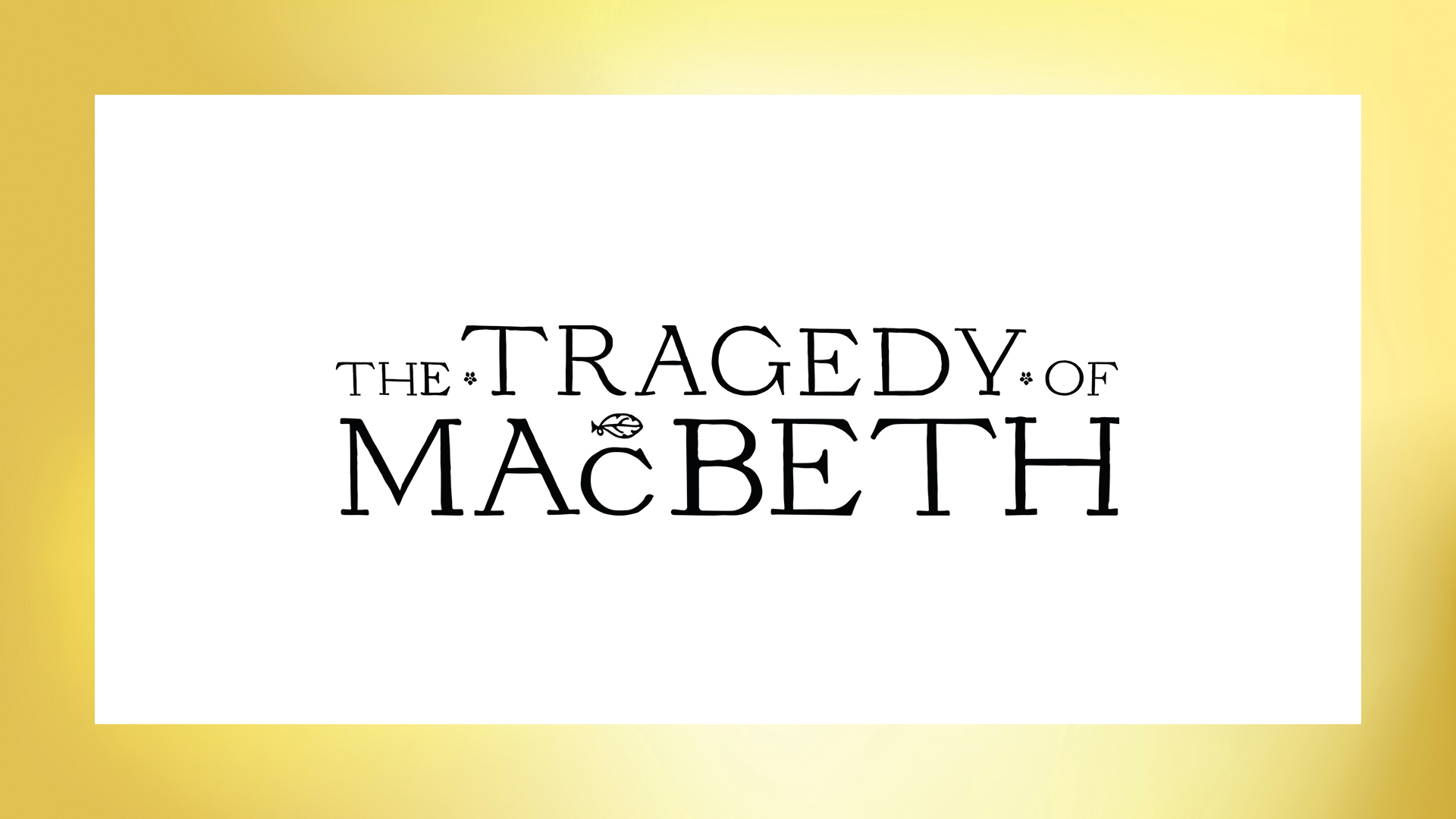 Shakespeare adaptations have ranged from traditional historical dramas to modern settings. Zophres said choosing the time period contributed to the abstract sense of the film.

“He said, ‘I just want it to look old,’” Zophres said. “Ah, what does that mean? We kind of landed on, ‘It’s not when it was written, it’s more when Macbeth existed,’ which is the 1100s, but we weren’t being literal about it. That was freeing and scary at the same time.”

Coen’s retelling of the Shakespeare talefrom  Apple Original Films and A24 closed this year’s BFI London Film Festival. A24 will release the pic, which also stars Alex Hassell as Ross and Bertie Carvel as Banquo, on Christmas Day in North America.

Check back Tuesday for the panel video.