Warner Bros. just released a teaser to announce that its trailer for the next installment of “The Matrix” is coming soon.

A teaser poster for “The Matrix Resurrections” was also revealed alongside an updated interactive website that displays the familiar options of choosing the red pill or the blue pill.

“The choice is yours,” reads the site atop a white backdrop and depending on which pill one selects, the website “will render one of over 180,000 unique teaser videos possible based on the pill chosen and time of day.”

“The Matrix Resurrections” trailer will premiere on Thursday and the film, set to hit theaters on Dec. 22,  is directed by Lana Wachowski. The film will bring back stars Keanu Reeves and Carrie Anne-Moss while welcoming Yahya Abdul-Mateen II, Neil Patrick Harris, Jessica Henwick, Jonathan Groff and others into the fold.

Wachowski co-wrote and co-directed the original “Matrix” trilogy with her sister Lilly. The series includes 1999’s “The Matrix,” “The Matrix Reloaded” and “The Matrix Revolutions” — both released in 2003. 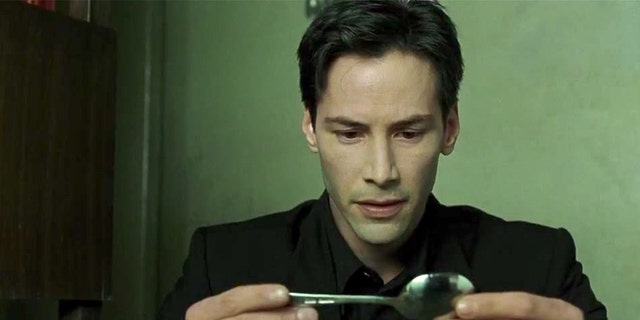 The fourth installment was slated for a May 2021 debut, though production was halted as a precaution during the outbreak of coronavirus, so the date may be subject to change.

The “Matrix” franchise hasn’t seen another release since “The Matrix Trilogy” was updated for 4K viewing in 2018.