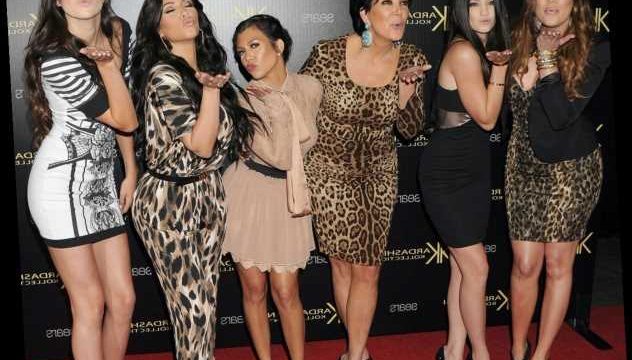 If all goodbyes were as great as a Kardashian-goodbye, I wouldn’t mind goodbyes as much as I do. Members of the Keeping Up With The Kardashians production crew got a nice little parting gift from the royal family of reality television, who treated each of them to something very special. In total, the Kardashians’ gift for the KUWTK crew on their last day cost $300,000. Parting is truly such sweet sorrow for those lucky recipients.

When Kim Kardashian announced on Sept. 8, 2020, that 2021 would mark their last year filming KUWTK for E!, fans everywhere mourned the loss of the longtime reality TV favorite. Fortunately, the family announced soon after that they’d be returning with a new show for Hulu, but the classic format of the 20-season series is over and done. With their parting gift for the KUWTK production crew, some of whom remained on the staff for years, the Kardashians decided to go all out. Spending around $10,000 per person, the family bought Rolex watches for each crew member. Now that’s a big severance package!

TMZ reported production wrapped on the final season of KUWTK on Jan. 8, and the wrap party was filled with speeches and messages of gratitude from the Kardashians themselves. Then, as the grand finale, the family rolled out $300,000 worth of Rolex watches for their beloved crew. No crew members showed off their shiny parting gifts on social media, but since each watch is worth one year’s rent, they’re likely flexing their new Rollies on the low.

Now that the family has finally wrapped filming the final season of their hit reality show, which premiered all the way back in 2007, they’re likely preparing to film with an entirely new crew for Hulu. Details about their new deal are scarce, but it certainly won’t be similar to their E! reality show. Rumors started swirling about the format of their new Hulu show after Kim Kardashian West announced the family’s last day of filming. Her wording set off alarms in fans’ brains when she said her family was done "filming forever, forever ever," and added, "We’re done, we’re never filming again."

So what can we expect from their brand new Hulu deal? Your guess is as good as mine, but you know you’ll still tune in.