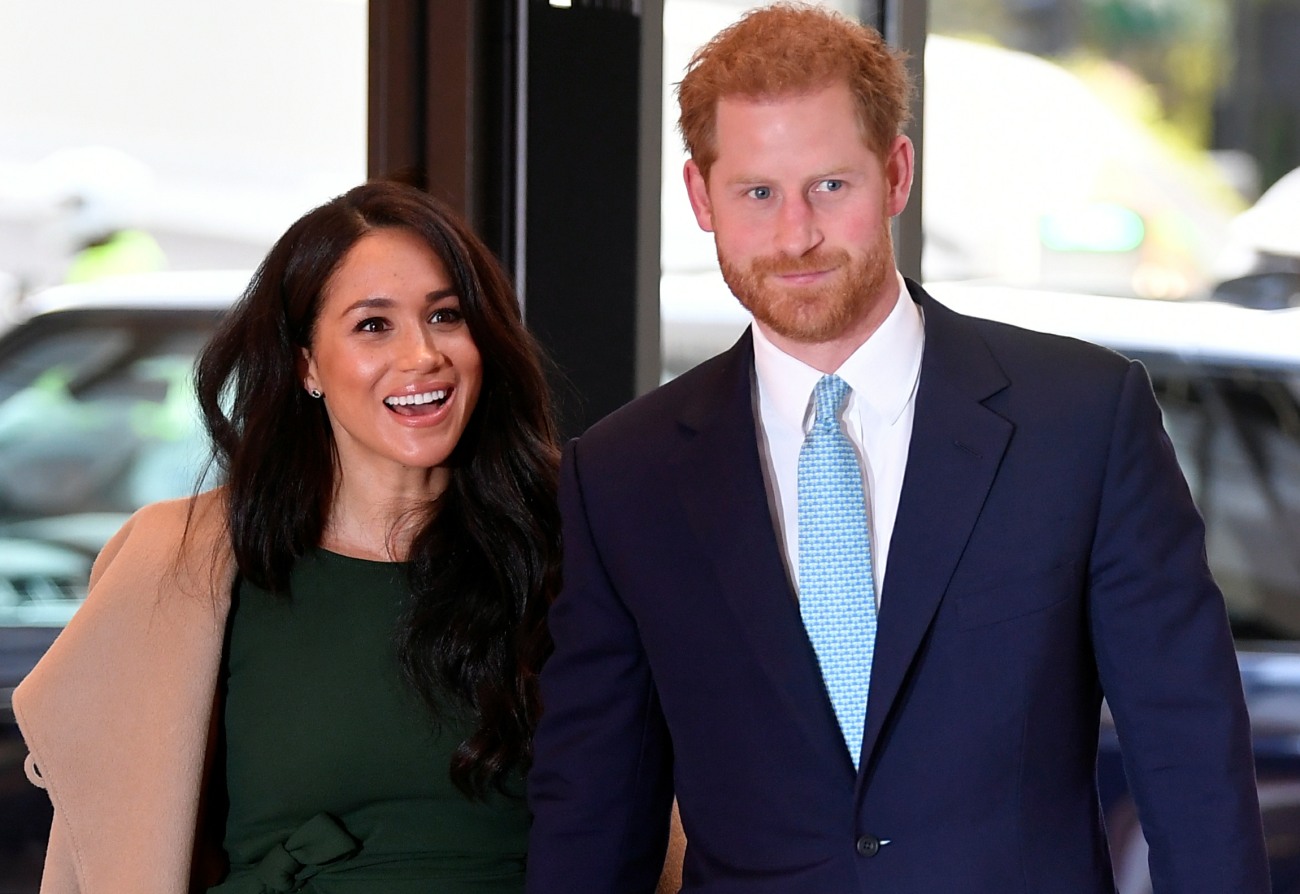 While the Duke and Duchess of Sussex are due in Manchester on Monday, they reportedly arrived in England on Saturday morning, then went straight to Frogmore Cottage in Windsor. That’s surprising, but I guess they took the overnight flight to Heathrow on Friday and they wanted to rest up a little before the appearance on Monday at One Young World. According to the British outlets, they flew commercial and the kids are not with them. The Mail did a big piece about how Prince William and Kate will not try to meet up with them, even though the Cambridges have now moved into Adelaide Cottage, just a short distance from Frogmore.

There are ‘no plans’ for them to meet with William and Kate despite staying just a few hundred feet away from them. They had been expected to arrive as soon as today and and use their Windsor home, Frogmore Cottage, as a base, but their arrival date and time had not been confirmed.

Following the breakdown of relationships between the Sussexes and the rest of the royal family, it is understood that there are ‘no plans’ for them to make the short 380ft trip to Adelaide Cottage for the brothers to reunite. Royal sources suggest there are fears the couple may bring a film crew along to the UK as part of their rumoured $100million Netflix deal.

‘Trust, particularly at the moment, is a big issue,’ a well-placed source said. Another said: ‘I really can’t see any progress [in repairing their relationship] until the documentary and book have come out and they see what he has to say. The family have everything to lose and nothing to gain. William is deeply hurt and believes his brother has crossed a line.’

They will head to Manchester on Monday for the One Young World summit, an event which brings together young leaders from more than 190 countries. Meghan, a counsellor for the organisation, will give the keynote address at the opening ceremony.

There are no public plans for the couple on Wednesday, meaning any potential meeting with the Duke and Duchess of Cambridge could be held on that day. William and Kate will be at Windsor all week as George, Charlotte and Louis attend their new school after the family moved into Adelaide Cottage this week. The family will live on the Queen’s Berkshire estate during term-time.

Harry and Meghan have literally made no moves to speak to or see the Cambridges, so it’s pretty rich for William and Kate to act like they’re dictating the estrangement. They are not. Harry said “space” and he meant that sh-t. That being said, I definitely wonder if Keen Peacemaker Kate will try something. She’s probably desperate to see Harry. 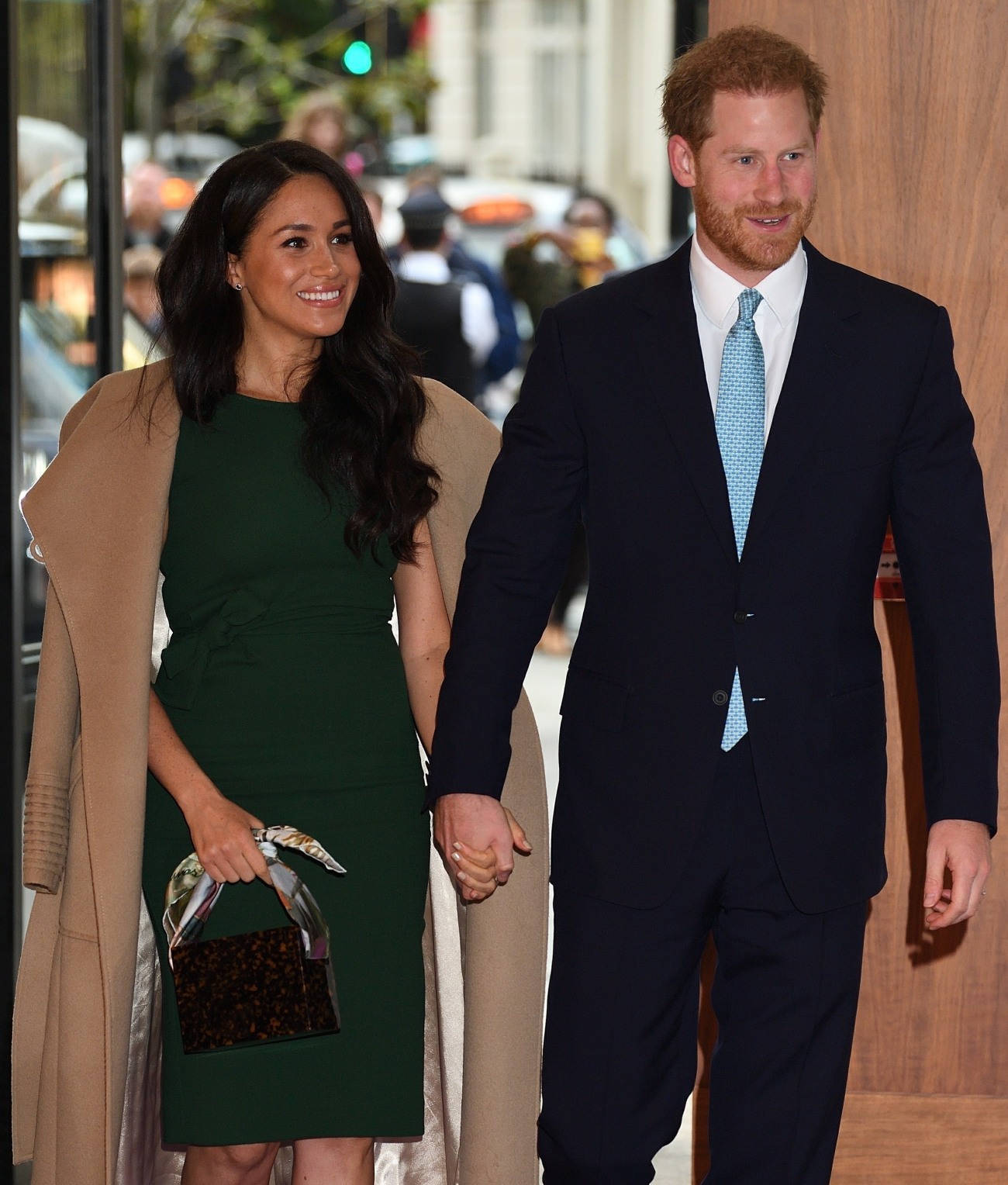