Will Smith fairly recently dipped his toe in the superhero universe by playing the assassin Deadshot in Suicide Squad. However, before his role in the DCEU, there was another DC hero that Smith was interested in playing.

Why Will Smith once turned down the role of Superman

Will Smith has been courted for a superhero gig before. While Hollywood was getting ready to reboot the Superman franchise, Smith’s name was brought up as a potential star. He had even been sent a script of the reboot that eventually became Superman Returns. But Smith decided to go a different way.

“The last Superman I got offered, the script came and I was like, ‘There is no way I’m playing Superman,’” Smith once said according to MTV News. “Because I had already done Jim West [of Wild Wild West], and you can’t be messing up white people’s heroes in Hollywood!”

Smith also quipped at the time, “You mess up white people’s heroes in Hollywood, you’ll never work in this town again!”

Although Smith turned down Superman, he did end up playing a character with a similar powerset. One of the reasons he did 2008’s Hancock was because it was a different take on the superhero genre.

“Hancock is dark, but he’s fun,” Smith said. “You can get away with all kinds of things if it’s funny. It’s like staying on that edge of comedy, which is what I think is the beauty of this movie.”

Will Smith wanted to be cast in ‘Batman Forever’

In an interview posted on Reddit, it’s revealed that Will Smith was in contention for the role as Robin in Batman Forever. While speaking to Jay Leno in the resurfaced footage, Smith told the former host his plans to audition for the sidekick.

“Hey, I would love to,” Smith said about playing Robin. “It was supposed to go this summer, but they haven’t begun casting yet.”

The Men in Black actor asserted at the time that it was still a possibility for him to get the part. He just had to read for it.

“I have to read for it, though. So, you know, it wouldn’t be something that would be a definite. They’re not really sure which way they want to go with it,” he revealed. 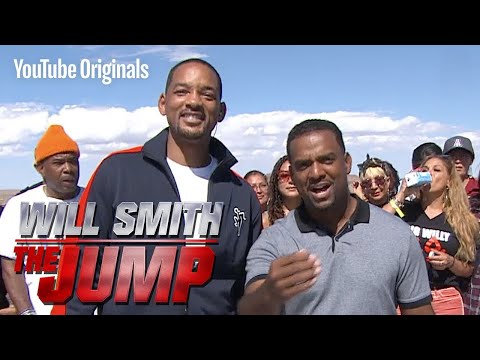 It took several years, but Will Smith finally made his way into a Batman franchise by playing Deadshot. Smith has been very open about how much he enjoyed that character, so much so he’d be willing to do a spin-off.

On his own Youtube channel Will Smith, the Independence Day star was asked about possibly doing a Deadshot movie.

“I hope so, I love playing Deadshot,” Smith said. “I really enjoy that character. They’ve been talking about it. If a good idea comes around….we’ve been having meetings. I would love to. I love Deadshot.”

However, as many fans noticed, Smith wasn’t involved in James Gunn’s Suicide Squad’s film, The Suicide Squad. But Smith revealed the reason why he didn’t reprise his role was simply because of scheduling conflicts.

“Yeah, I was working and they were ready to shoot. It was a timing issue,” Smith said in an interview with GQ. 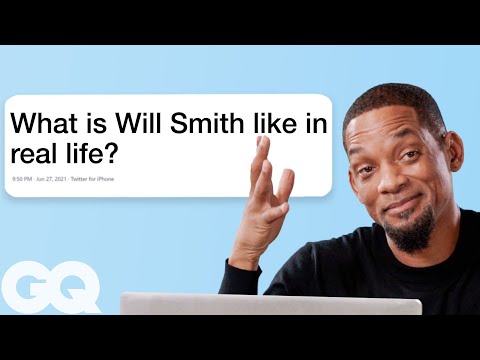 However, Smith realized that Idris Elba is playing a different character than his Deadshot role. With the role haven’t been recast, Smith asserted the possibility for his return is still there.