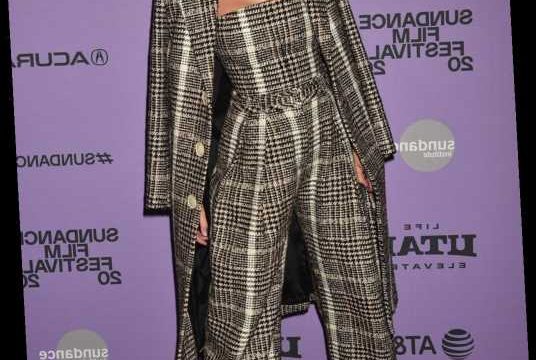 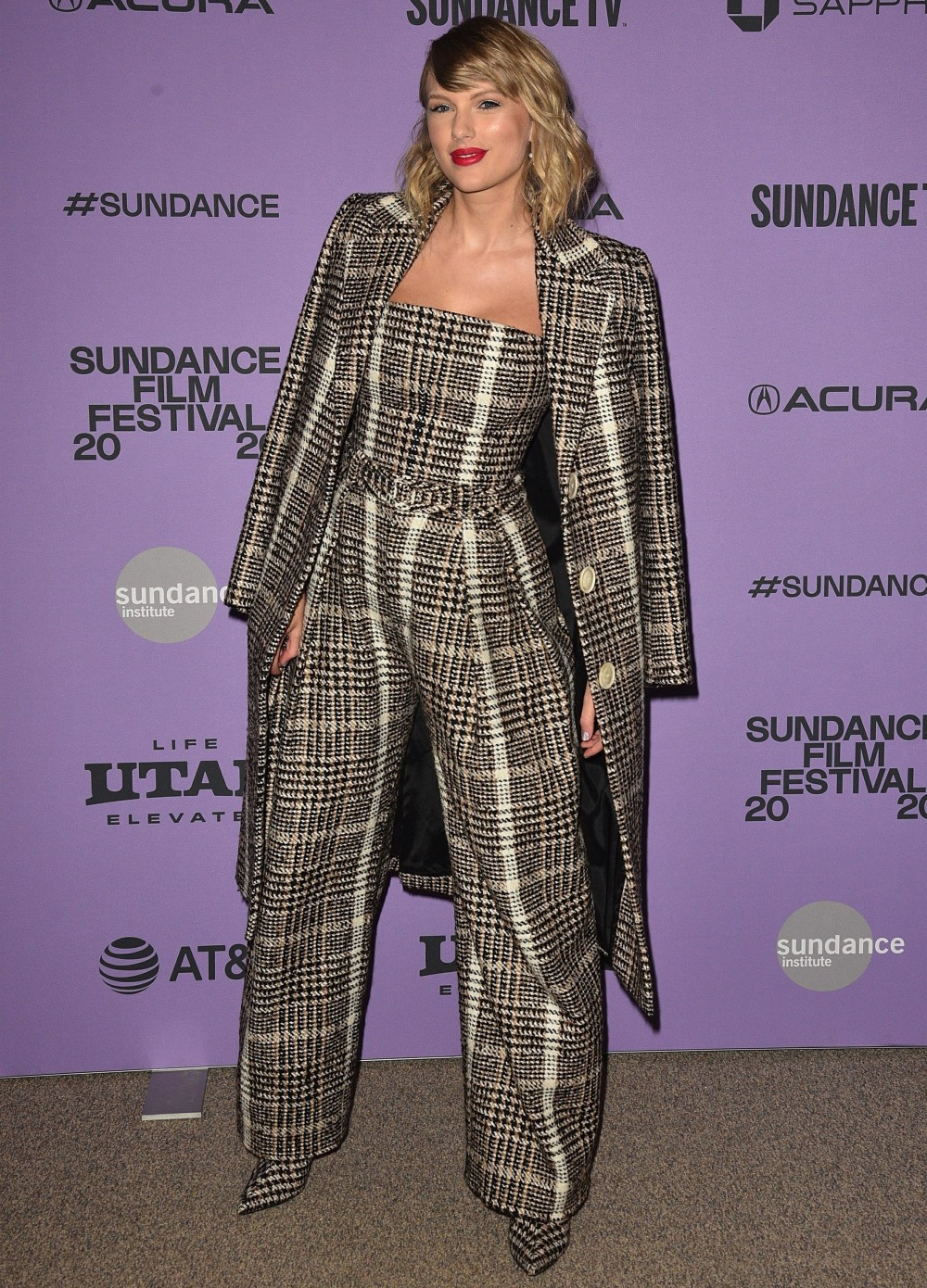 Here are photos of Taylor Swift at the Sundance Film Festival’s opening-night premiere of Taylor Swift: Miss Americana, her Netflix documentary. I friggin’ love her outfit here. It’s a wide-leg, sleeveless jumpsuit with a matching coat and it looks stunning on her. My only little nit-pick is that she should have just worn black heels – the matching boots were not necessary. But otherwise, one of the best outfits I’ve seen on Taylor in a while. I want that coat.

As we’ve seen, Taylor is promoting and previewing the documentary in earnest this week, and Variety had coverage on a subject Taylor discusses in the film: her struggles with an eating disorder.

In the documentary: In one of the most revealing and surprising segments of the Netflix film, Swift talks for several minutes about having struggled in the past with an eating disorder. After being pictured facing a phalanx of photographers after she emerges from her front door, Swift is heard in voiceover saying that “it’s not good for me to see pictures of myself every day.” Although she says “it’s only happened a few times, and I’m not in any way proud of it,” Swift admits there have been times in the past when she’s seen “a picture of me where I feel like I looked like my tummy was too big, or… someone said that I looked pregnant … and that’ll just trigger me to just starve a little bit — just stop eating.”

Talking about body image: “I didn’t know if I was going to feel comfortable with talking about body image and talking about the stuff I’ve gone through in terms of how unhealthy that’s been for me — my relationship with food and all that over the years… I’m not as articulate as I should be about this topic because there are so many people who could talk about it in a better way. But all I know is my own experience. And my relationship with food was exactly the same psychology that I applied to everything else in my life: If I was given a pat on the head, I registered that as good. If I was given a punishment, I registered that as bad.”

It started early for her: “I remember how, when I was 18, that was the first time I was on the cover of a magazine. And the headline was like ‘Pregnant at 18?’ And it was because I had worn something that made my lower stomach look not flat. So I just registered that as a punishment. And then I’d walk into a photo shoot and be in the dressing room and somebody who worked at a magazine would say, ‘Oh, wow, this is so amazing that you can fit into the sample sizes. Usually we have to make alterations to the dresses, but we can take them right off the runway and put them on you!’ And I looked at that as a pat on the head. You register that enough times, and you just start to accommodate everything towards praise and punishment, including your own body.”

She was undereating a lot in 2017/2018: “I thought that I was supposed to feel like I was going to pass out at the end of a show, or in the middle of it. Now I realize, no, if you eat food, have energy, get stronger, you can do all these shows and not feel (enervated).” Swift says she doesn’t care so much now if someone comments on a weight gain, and she’s reconciled “the fact that I’m a size 6 instead of a size double-zero.” Swift says she was completely unaware that anything was wrong in her double-zero era, and had a defense at the ready should it come up. If anyone expressed concern, she’d say, “‘What are you talking about? Of course I eat. …. I exercise a lot.’ And I did exercise a lot. But I wasn’t eating.”

That sucks and good on Taylor for talking about it – it’s something so many girls and women go through as normal un-famous people, now imagine how magnified it is when you’re as famous as Taylor and getting pap’d all over New York and hanging out with models all the time. That era of “Taylor the Model” was earlier than the period she’s discussing though – that really started in 2014-15, and I wonder if that’s when her chronic undereating started. 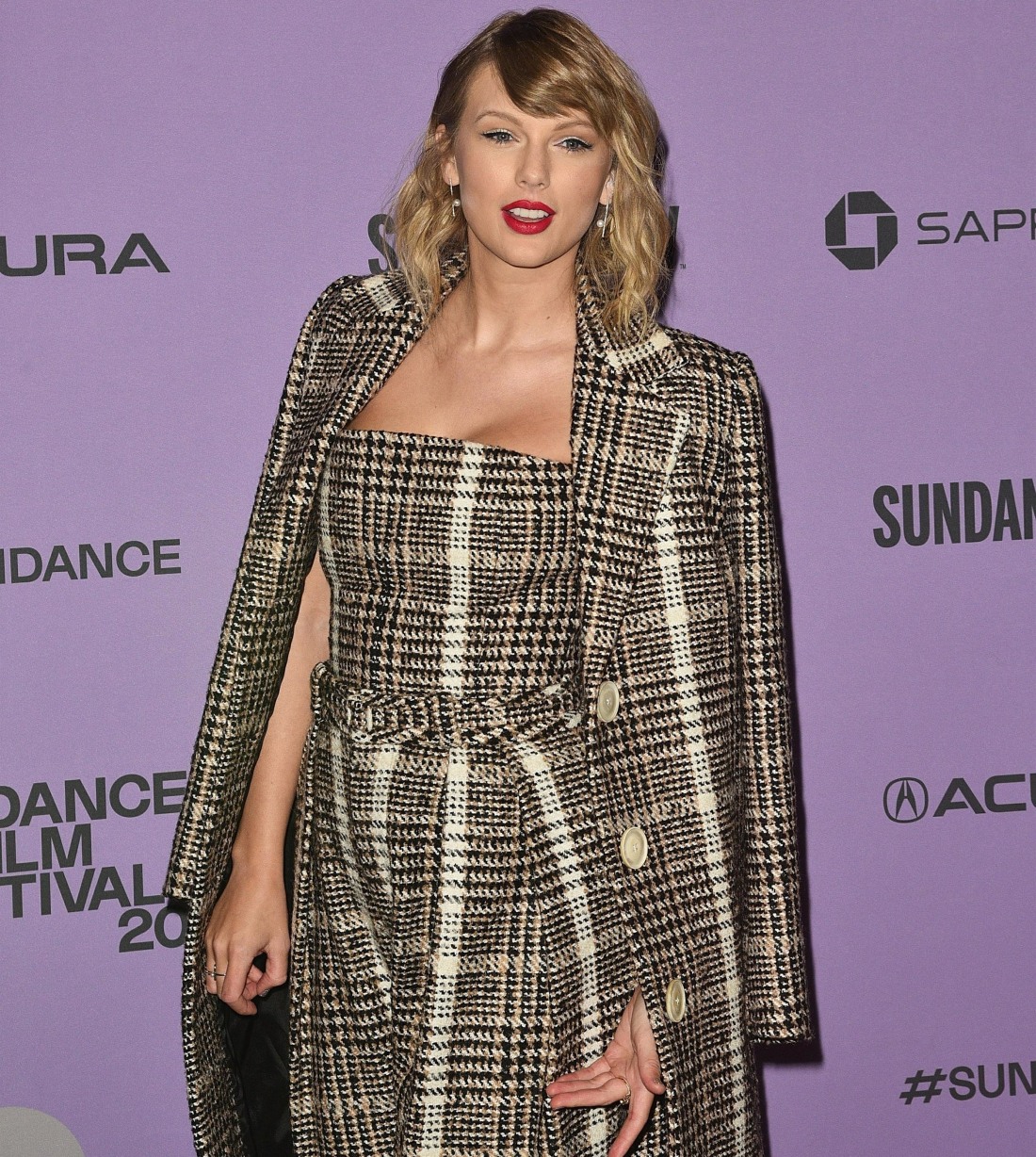 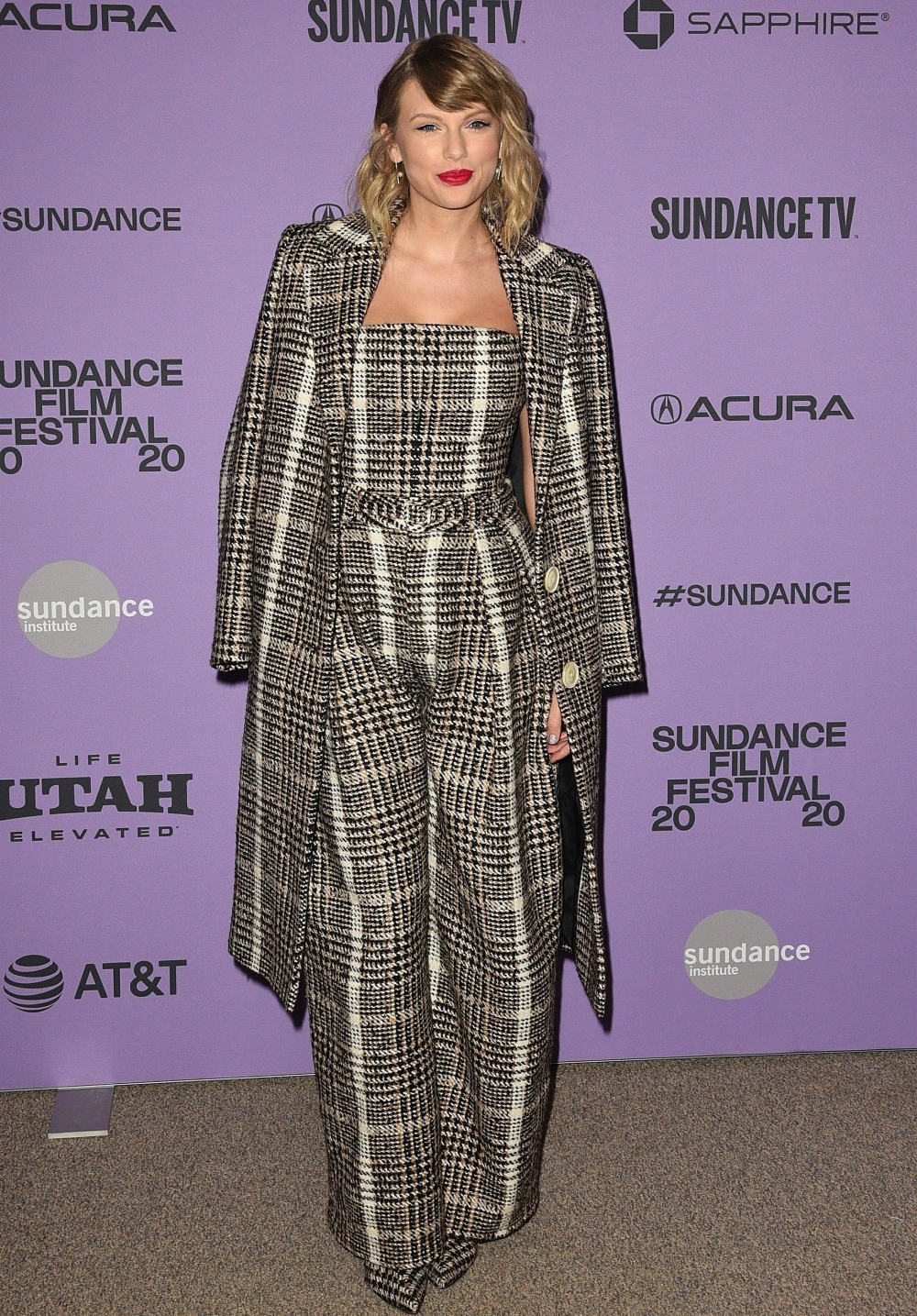