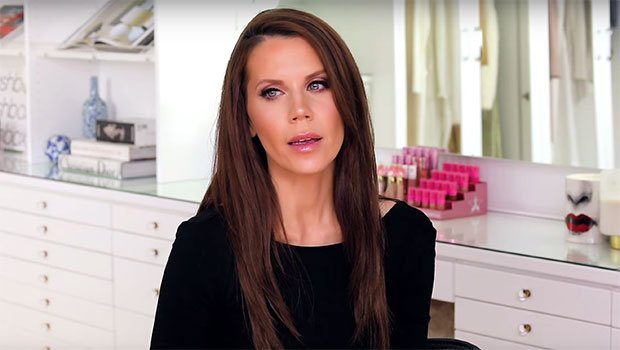 Tati Westbrook dropped a new YouTube video, where she apologized to James Charles as she says their feud has gotten ‘dangerous.’ She revealed she does not hate James, and offered to meet him in person to talk through things!

Tati Westbrook is waiving the white flag in her ongoing feud with James Charles. The beauty guru released an emotional video on May 16 (which she filmed the prior), where she called a truce with her former mentee. In the 18-minute video, Tati admits that she does not hate James and that her words have been misconstrued in stories reporting the situation. Watch the full video, below.

“I want you guys to know that I don’t hate James Charles. I don’t want you guys hating on him,” she says at the 5-minute mark. “I can’t even go online right now. It’s painful to watch someone the you’ve care about be dragged and to know that this all started because of me, and I don’t think anyone deserves that. I think people deserve a wakeup call, and people need to be called out for their actions, and I think someone’s gotta do it and i hope that this inspires more conversation for parents to talk to their kids because we’re losing that. We’re out of touch with what they are watching and emulating and that’s a big button for me. I think there’s a behavior there that’s dangerous. But, the story spun in so many directions with words I never used. I was trying thorough YouTube to meet with James tonight, it’s Wednesday [May 15] when I’m filming this. I wanted to meet in person in a safe space at on elf  the Google offices and just try and talk through things.”

This story is still developing. Please check back for timely updates.