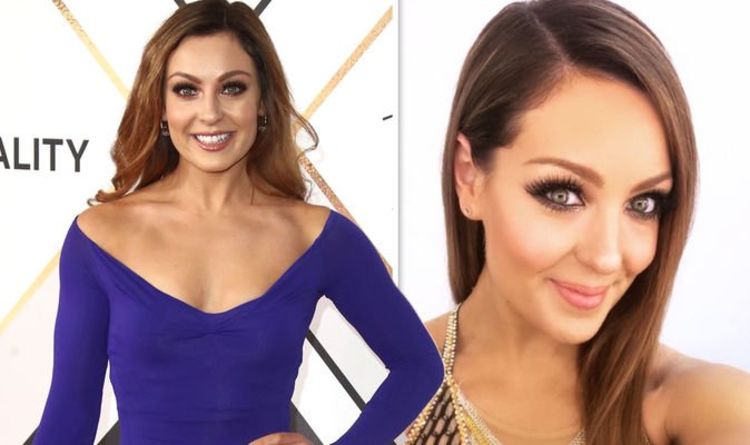 Amy Dowden, 27, has been on Strictly Come Dancing for two years and will be back later this autumn for another series.

Having made a name for herself in the dance world, Amy admitted she’s now ready to be candid about her battle with Crohn’s disease.

Crohn’s disease is a lifelong condition ins which parts of the digestive system become inflamed, according to NHS.

There’s no cure but treatment can help reduce or control symptoms which include diarrhoea, stomach aches and cramps, tiredness and weight loss.

It will be a relief that people will finally know

In an interview with HELLO! Magazine, Amy said she didn’t want any “sympathy” and wants to help others by talking about it.

She told HELLO!: “When I got my job on Strictly Come Dancing I didn’t want to be known as ‘Amy with Crohn’s’. I wanted to establish myself as ‘Amy the dancer’ first.

“But I’ve done two seasons on the show now, and I think it’s important to speak out.

“It will be a relief that people will finally know, but I don’t want any sympathy. It doesn’t define me, it’s just part of me, and I want this to be a positive story.”

Amy revealed she has only told a couple of her Strictly Come Dancing pals, Oti Mabuse and Dianne Buswell, about her condition.

The professional, who is engaged to dancer Ben Jones, said there have been days when she has been forced to leave rehearsals due to feeling unwell. 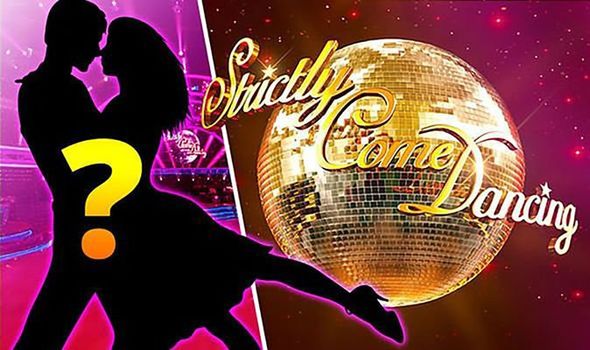 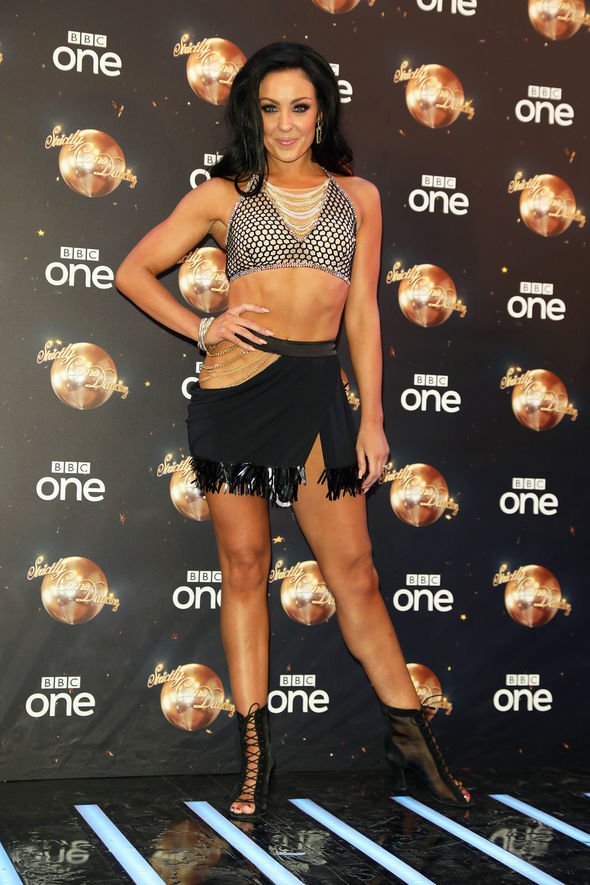 Earlier this year, it was confirmed Amy will be back on Strictly Come Dancing.

The star was partnered with Danny John-Jules last year and on her first series, she was with Brian Conley.

Away from the BBC One show, Amy is busy planning her wedding to her fiancé Ben.

Last month, the professional dancer revealed she was visiting wedding venues with her partner.

Amy uploaded a video to her Instagram account where she said she was so “excited” about looking around the locations. 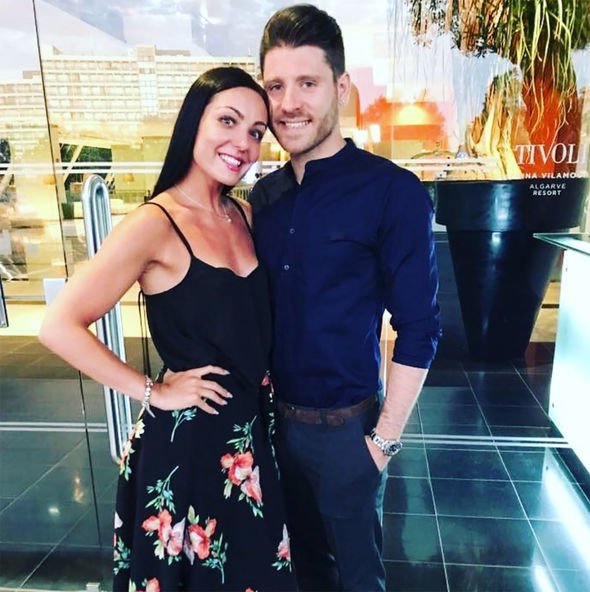 Back in 2017, the Strictly Come Dancing favourite shared a video of Ben proposing to her at a New Year’s Eve party.

Amy’s beau got down on one knee in the middle of a dance floor in front of a crowd of companions.

She shared the clip of the special moment with her followers, writing: “Hello 2018,” followed by a ring and heart emoji.

Strictly Come Dancing 2019 returns later this year to BBC One.

Amy Dowden’s full interview is in this week’s issue of HELLO!, out now.