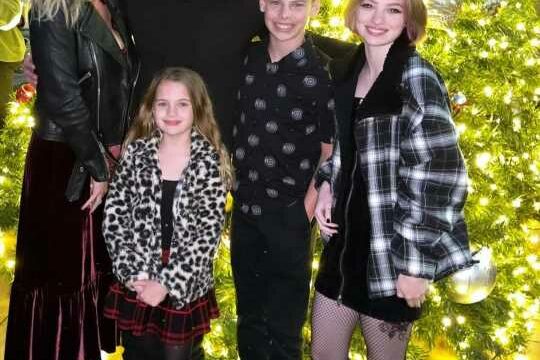 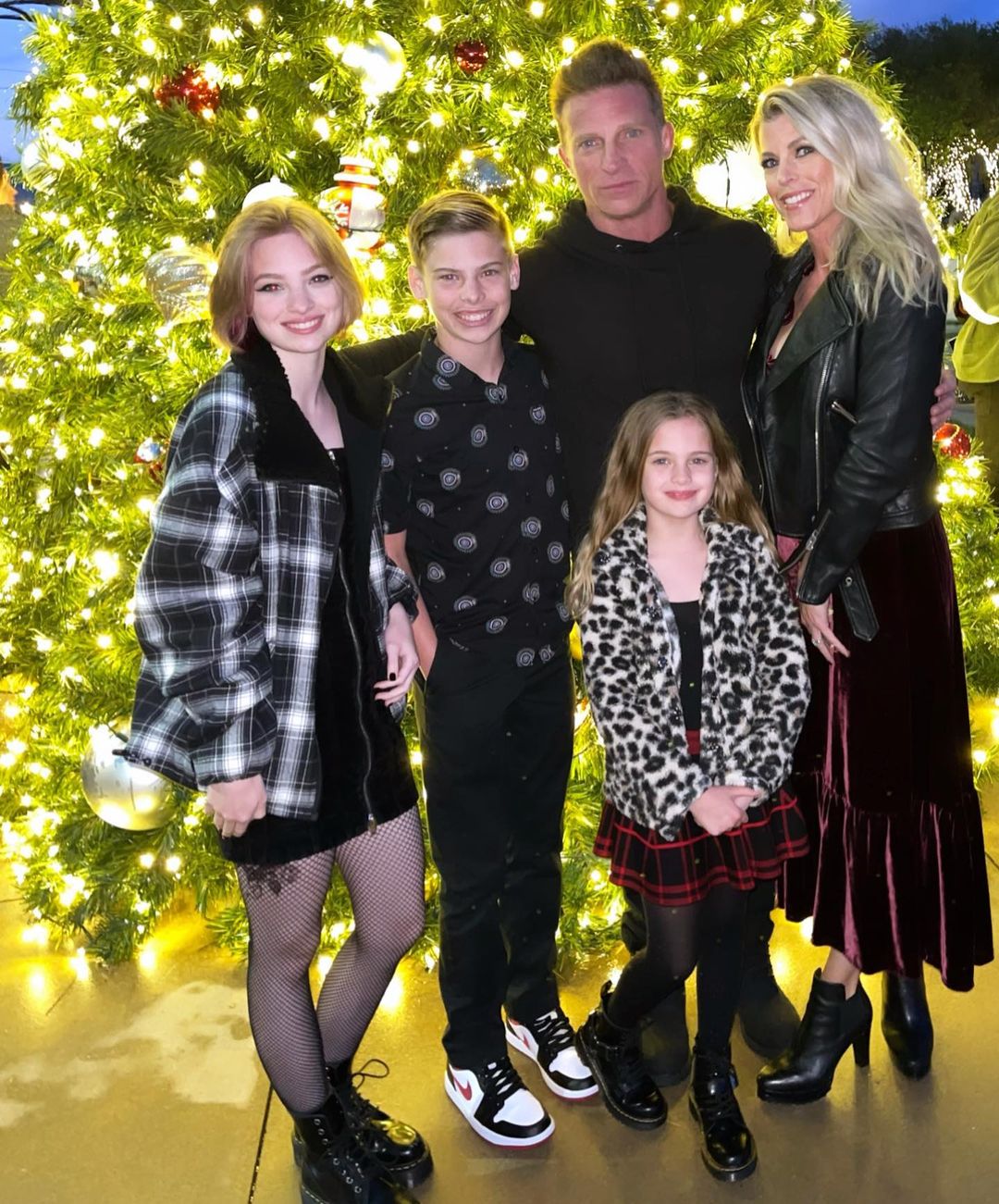 Last November, I wrote about Steve Burton, a soap opera actor best known for his years on General Hospital. GH fired Burton because he refused to get vaccinated. He claimed he applied for medical and/or religious freedom vaccine-exemptions but General Hospital producers were like “lol, no.” So they wrote off his character and I would assume he’s probably having a hard time getting work now. Well, this anti-vaxx idiot can’t catch a break – not only is his career in shambles, but now his personal life is a mess. Burton and his wife Sheree Gustin have separated. She’s pregnant and expecting her fourth child. The kid is not Steve Burton’s.

General Hospital alum Steve Burton has clarified his relationship with his wife, Sheree Gustin. The actor took to Instagram Stories to share that he and Gustin are not together.

“I wanted to clear something up,” Burton wrote. “Sheree and I are separated. She recently announced that she’s expecting her fourth child. The child is not mine. We are still co-parenting our three beautiful kids. We would appreciate privacy at this time. Much luv, Steve.”

The pair, who have been married since 1999, are parents of three children. Gustin, who is a fitness influencer, has not commented. Ahead of his post, the 51-year-old actor shared a selfie featuring his daughter. “Coffee time with the most beautiful girl. Have a great weekend,” he wrote next to the picture.

It’s scandalous! I wonder if Sheree decided to have an affair with someone vaccinated. I hope so. I hope her attitude is “you have to be vaxxed to ride this roller coaster.” No, it really is messy. The way he states it and frames it, I wonder if Sheree and Steve separated as soon as she learned she was pregnant, and she told him right then and there that it wasn’t his. Or did she briefly try to pass it off as his? Whew, a mess! 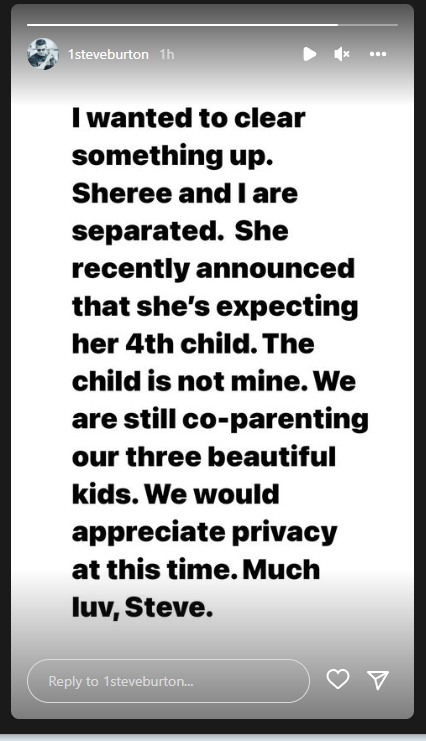 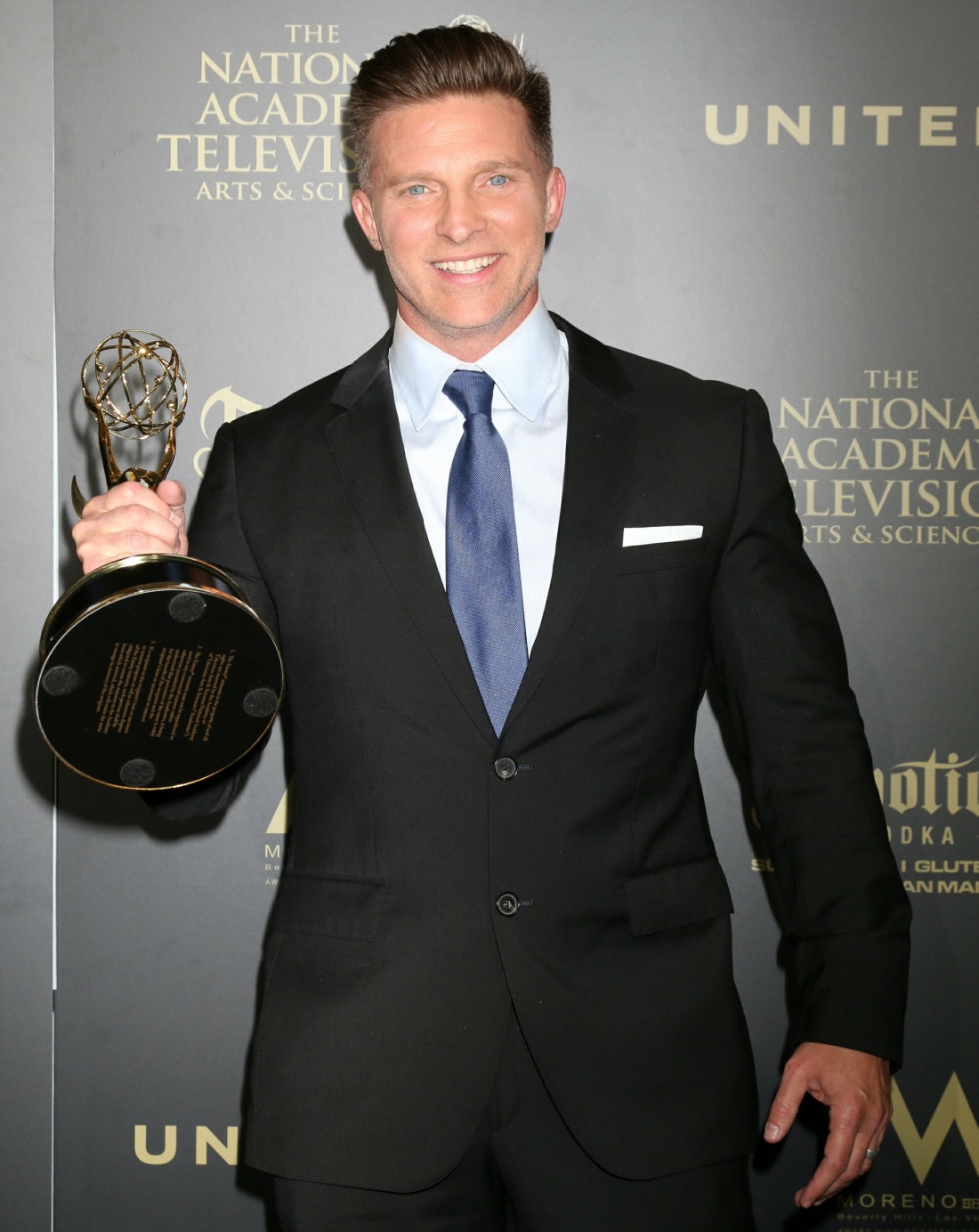 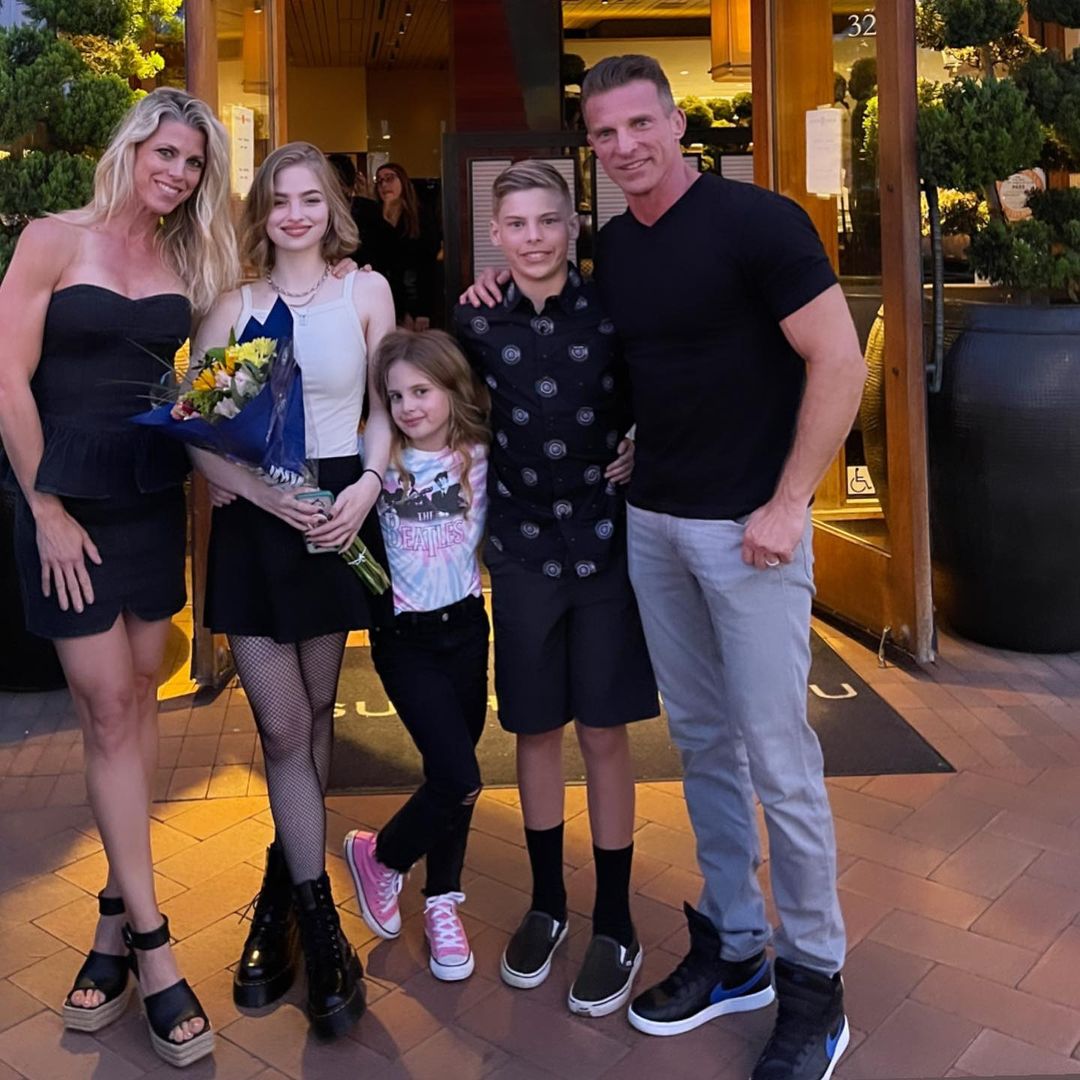