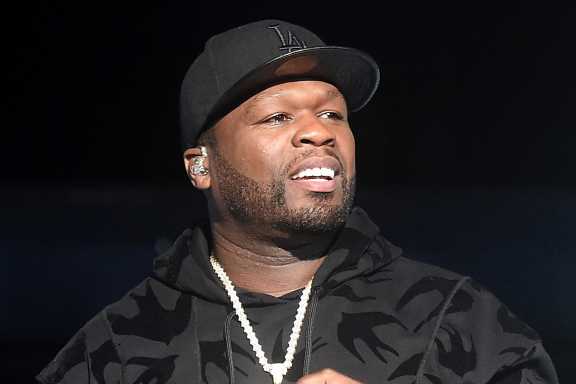 The hit Starz series “Power” is coming to an end. The upcoming sixth season of the series, which is set to debut on Aug. 25, will be the drama’s last.

Series creator and co-showrunner Courtney A. Kemp teased that new shows set in the “Power” universe are in the works.

“We will follow some of your beloved ‘Power’ characters beyond the scope of the initial series,” Kemp said in a statement. “But we will play with your expectations of which characters, where, and the master timeline of it all, creating a ‘Power’ universe as unpredictable as the original.”

Season 6 will consist of 15 episodes. It will also feature the directorial debut of Curtis “50 Cent” Jackson with Episode 603 as well as the return of director Anthony Hemingway for the finale. Hemingway previously directed the first two episodes of the series when it debuted in 2014.

“Season 6 brings us to the end of what we know is just the first chapter of the ’Power’ story,” said Carmi Zlotnik, president of programming for Starz. “However, as one chapter comes to an end, another will begin. Courtney Kemp and 50 Cent have created a world rich with complex and dynamic characters and there are a number of stories we plan to tell as we continue to explore and expand the ‘Power’ universe.”

“The last five seasons of ‘Power’ have been an incredible ride for me and all of our supportive fans. We are far from over and I am excited to bring you more from the ‘Power’ brand,” said Jackson. “I am proud that I was able to put a lasting stamp on this chapter with my directorial debut in an episode that features one of the wildest scenes ever on the show.”