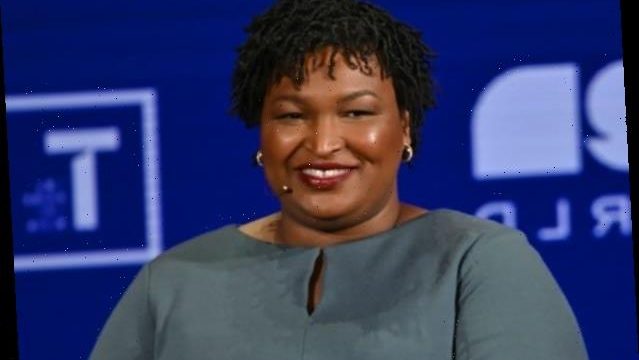 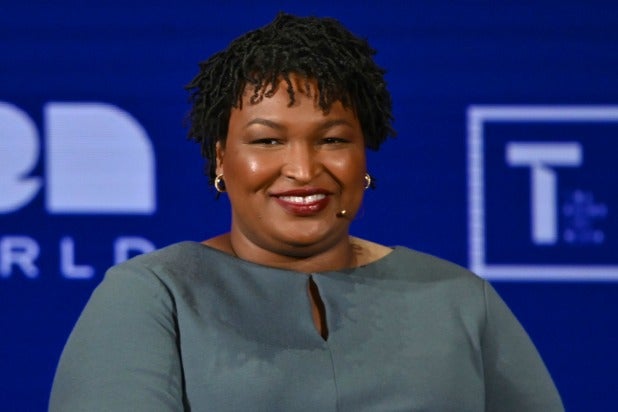 “I understand the passion of those calling for boycotts of Georgia following the passage of SB 202,” said Abrams, who founded the voting rights organization Fair Fight Action in 2018. “Boycotts have been an important tool throughout our history to achieve social change. But here’s the thing: Black, Latino, AAPI and Native American voters, whose votes are the most suppressed under HB 202, are also the most likely to be hurt by potential boycotts of Georgia.”

“To our friends across the country, please do not boycott us,” Abrams continued. “And to my fellow Georgians, stay and fight, stay and vote.”

Last week Georgia Republicans essentially forced through a 100-page bill that will make sweeping changes to Georgia election law. Among the onerous provisions, the legislature has removed the Georgia Secretary of State from the state’s election board and given that board sweeping new power to overrule local elections if it disagrees with their outcomes. The state now also will require driver’s licenses or state ID, new restrictions on ballot drop boxes and even a rule that it would be illegal to give people waiting in line to vote food or beverages in a practice described as “line warming.”

The bill was signed into law on Friday, after which a debate emerged online and in Hollywood about just how to respond. Director James Mangold vowed to boycott the state. Director Rod Lurie meanwhile argued that a boycott could disproportionately hurt the people already harmed by Georgia’s new law, and before making such a decision people should “hear the wishes of @staceyabrams, @ReverendWarnock, and other black leaders to hear what they’d like us to do.”

And Tyler Perry, whose massive film and television empire is based in Atlanta, said “As some consider boycotting, please remember that we did turn Georgia blue and there is a gubernatorial race on the horizon – that’s the beauty of a democracy.”

In addition to urging people not to boycott, Abrams also laid out steps she believes would help resolve the situation in lieu of boycotts.

“First, corporations in Georgia and across America must use their full clout to support the voting rights protected in the For The People act and the John Lewis Voting Rights Advancement Act,” Abrams said. “This is vital to ensure that Americans have access to our democracy and that that access doesn’t depend on which state you live in. Both of these bills are critical, and not interchangeable.”

“Second,” Abrams continued, “companies must help address the lack of photo ID in our state, and anywhere else where it comes up. It is estimated that 200,000 Georgians do not have a photo ID. And the so-called ‘free state ID’ is not free, when the hours to access it are limited, transportation is difficult, and the documents needed are expensive for the poor, and they’re hard to find. Companies must fund verified efforts to get these Georgians a photo ID.”

“Third, and finally, companies should be honest about the reality of voter suppression in Georgia and around the country. Long lines are just one example,” Abrams added. “Numerous studies have shown that these lines are in predominantly Black and brown communities. Likewise, limits on vote by mail, early voting, and registration are being proposed right now across the country. Emboldened by Georgia to do whatever they like, to voters they don’t like.”

Abrams urged corporations “to get off the fence” and come out against “this coordinated attack on voting rights,” and urged congress to pass the For The People act and the John Lewis Voting Rights act.

“Together these actions will mitigate the harm of the horrible bill here in Georgia and the onslaught around the country. This is what corporate responsibility looks like in the insurrection era,” Abrams said also.

Watch the full video below.