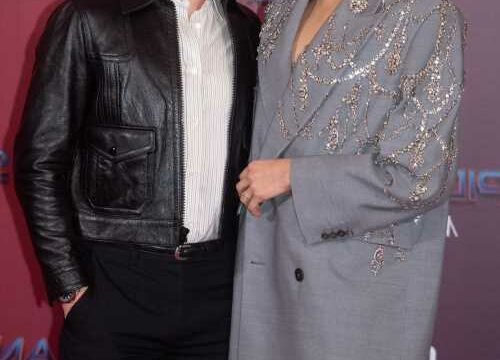 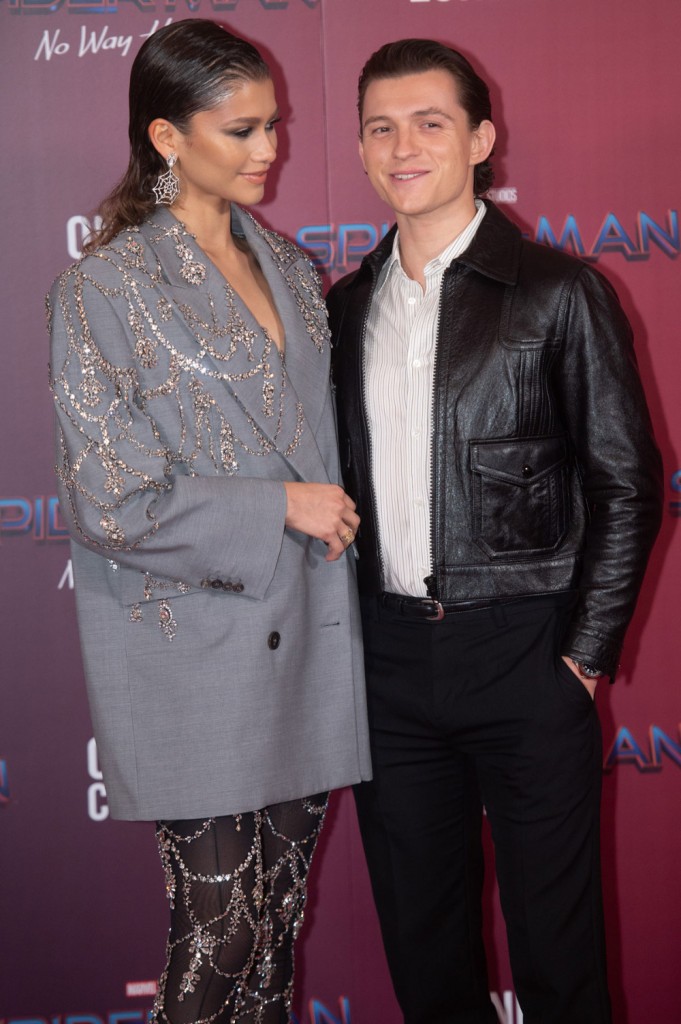 I know someone who’s getting a lump of coal in her stocking this year: Amy Pascal. Apparently, the Sony exec tried to stop Zenland before it began. According to Amy, she attempted to dissuade Zendaya and Tom Holland from dating prior to the start of filming on Spider-Man: Homecoming. After trying unsuccessfully to keep Andrew Garfield and Emma Stone from falling for each other, Amy took both Tom and Zendaya aside – separately – and told them not to “go there.” Because that approach always works with young, hot people.

Not everyone was rooting for a Zendaya-Tom Holland romance from the start.

The 25-year-old actors star in the newest Marvel movie, Spider-Man: No Way Home, as Peter Parker and love interest MJ. Sparks first flew between the two onscreen in Spider-Man: Homecoming, which premiered in 2017.

Like many of those who came before them in the same roles — Kirsten Dunst and Tobey Maguire; Emma Stone and Andrew Garfield — the stars began dating after being cast in the first film.

In a new interview with The New York Times, Spider-Man producer Amy Pascal said she initially warned Holland and Zendaya that dating could “complicate things,” but of course her protests didn’t work.
“I took Tom and Zendaya aside, separately, when we first cast them and gave them a lecture. Don’t go there — just don’t,” she told the outlet. “Try not to.”

“I gave the same advice to Andrew and Emma,” she added. “It can just complicate things, you know? And they all ignored me.”

I get where Amy was coming from. Flings that end badly can cause animosity between the leads. And if you have a three-picture deal riding on their chemistry, I’m sure she wanted to take every precaution. It’s the fact she thought this would work that I’m giggling over. I’ve had plenty of jobs in which workplace romances were discouraged. We took that to mean “find better hiding places.” It’s kind of a silly ask too. Expecting two single people who spend a great deal of time together not to fall for each other is wishful thinking. All Amy really did is make them feel bad about having feelings for each other. And let’s face it, it wasn’t their best interest Amy was looking after, it was her franchise.

Fortunately for us, they didn’t listen. I know Zendaya and Tom have been everywhere lately but that’s because of the press tour. And it’s paying off, too. Their film had a huge opening weekend. I realize that has to do with much more than their romance, but their real-life love story isn’t hurting. I can’t wait. For any of it – to see Spider-Man: No Way Home and to see what happens with Tom and Zendaya. 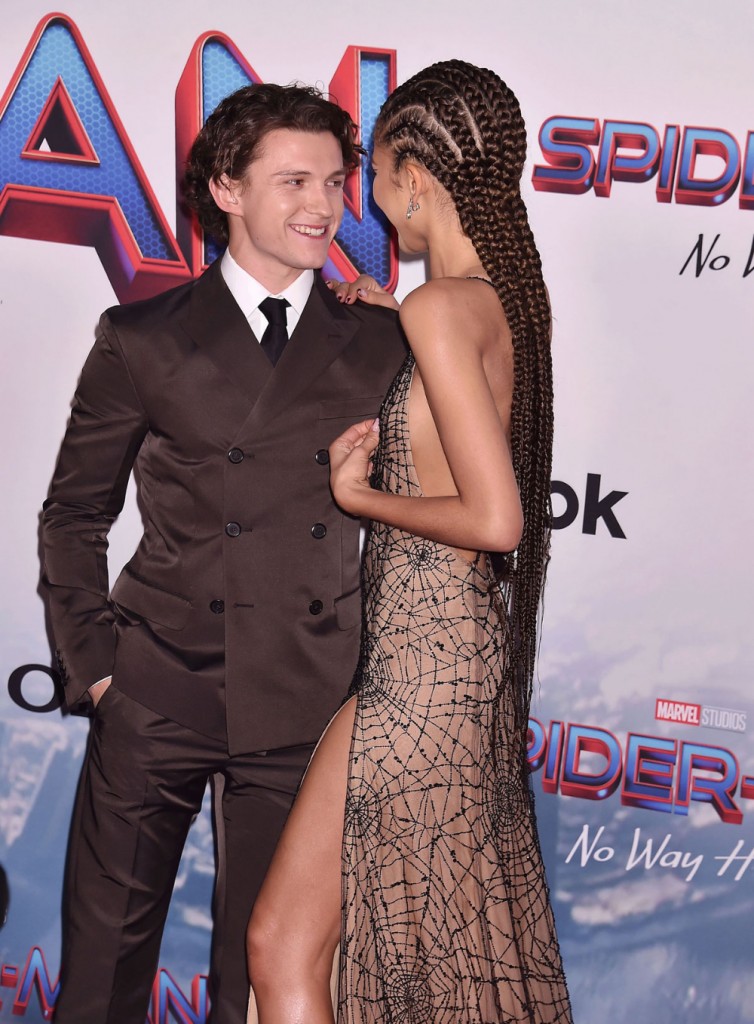 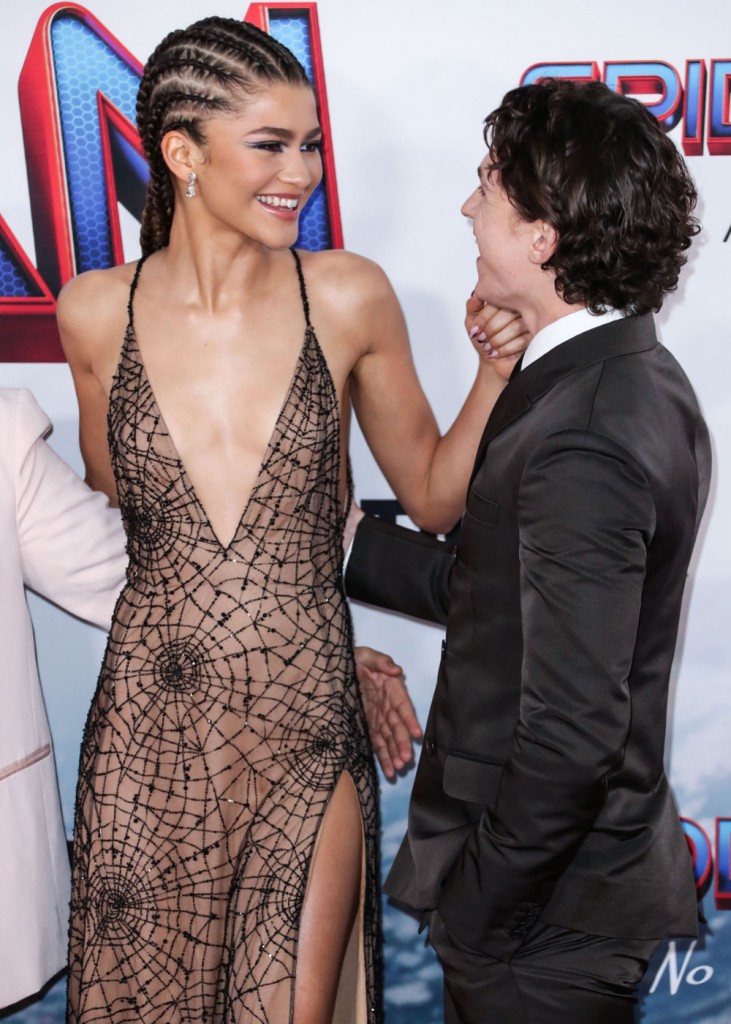