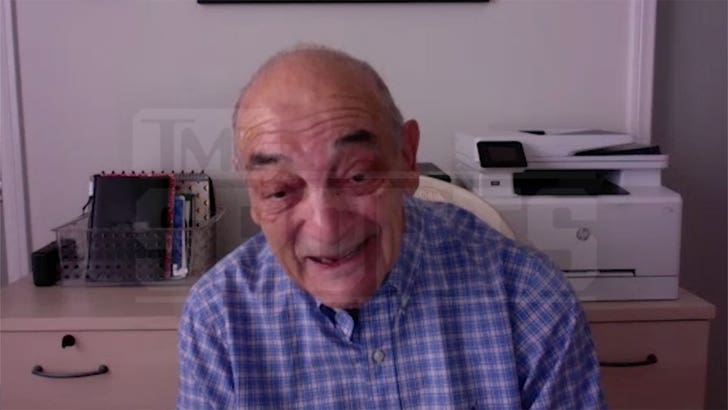 Sonny Vacccaro — the shoe brand industry legend — tells TMZ Sports he’s absolutely fired up for his upcoming biopic … explaining he loves that Matt Damon is playing him in the movie!!!

Damon and Ben Affleck have teamed up to make the movie about Vaccaro’s life — with Affleck set to play famed Nike honcho Phil Knight in the flick. 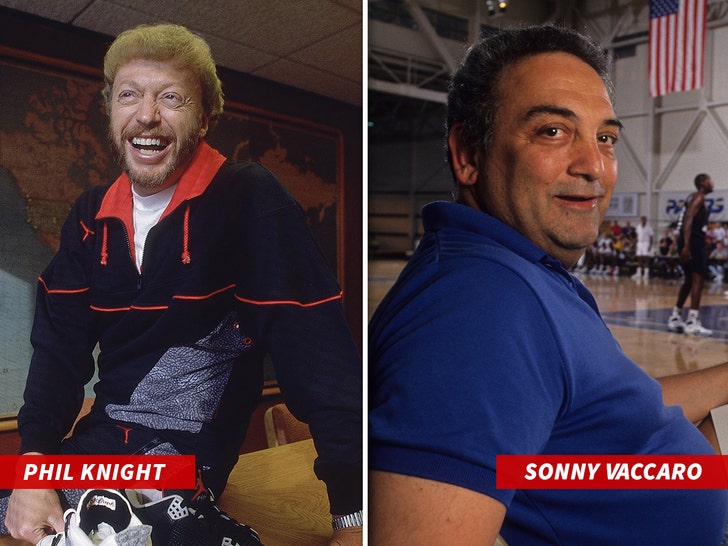 Producers promise the movie will tell the story of how Vaccaro and Knight relentlessly pursued Michael Jordan to sign a shoe deal with Nike back in the 1980s. Filming officially kicked off this summer.

Further details surrounding the script haven’t been made public yet — and while Vaccaro himself is unsure of the minutia of the movie, he’s pumped for it nonetheless.

“I can’t explain,” Vaccaro said. “I’m 83 years old. It was complete surprise to me. It’s an unbelievable honor and I believe in what they’re going to do is going to be the truth on the film.” 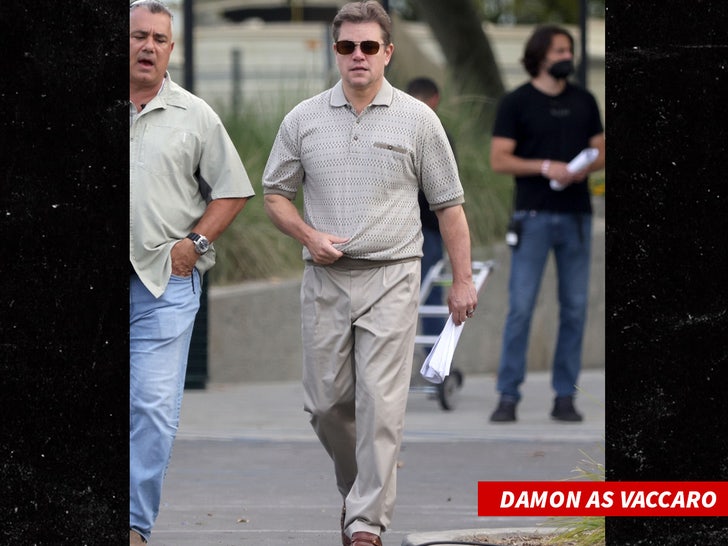 Vaccaro says he and his wife, Pam, were actually invited to the set recently, and they had a blast. He tells us us they got to meet with Damon while there, and told him they share a funny connection with Jason Bourne.

Vaccaro also told us he was blown away when he saw the entire cast — explaining, “It’s like ‘Gone With The Wind’ or something. I mean, my God, there are no guys that the world’s not going to know.”

The film doesn’t yet have a title or an official release date yet.