Soleil Moon Frye revealed that three of her four children have contracted COVID-19. Learn all about the star’s kids here.

Soleil Moon Frye, 44, revealed on Monday, Aug. 2 that three of her four children tested positive for COVID-19. The Punky Brewster star, who is mom to daughters Poet Sienna Rose Goldberg, 15, and Jagger Joseph Blue Goldberg, 13, and sons Lyric Sonny Roads Goldberg, 7, and Story Goldberg, 5, did not reveal which three kids got the virus, but did say she’s “felt so many emotions” amidst their health issues. “I want to protect my babies, love them, make them feel all feel better, take away the burning fever and tummy aches,” Soleil said on Instagram. “I have tried to smile through the fear and nurture them. I have shed many tears.”

Soleil shares all four of her children with ex Jason Goldberg. She married Jason, a TV producer, in 1998, but they split in December 2020. While the marriage did not work out, Soleil told Page Six that she’s “so grateful of the life that I’ve had,” namely her kids. Here’s everything you need to know about Soleil Moon Frye’s four children! 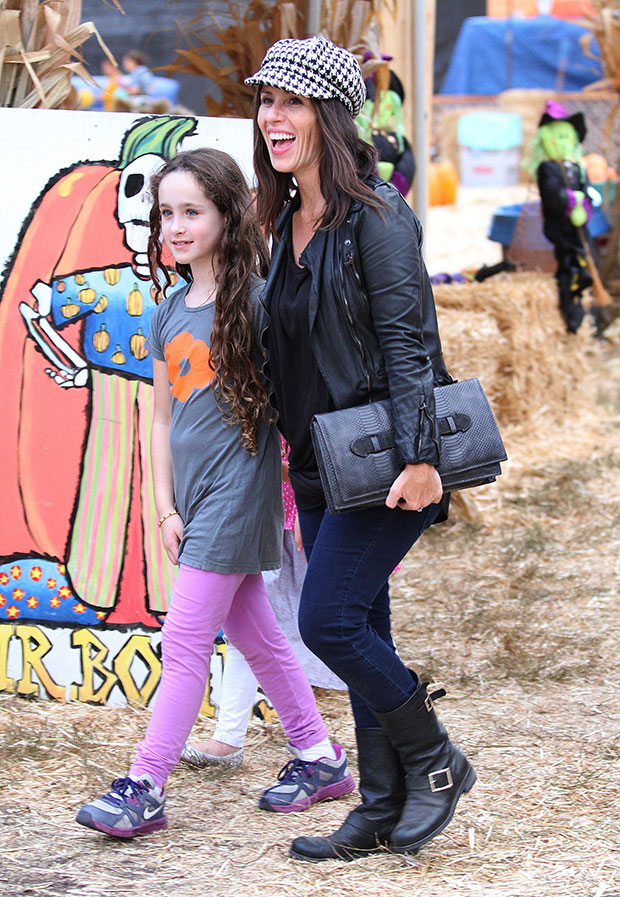 Soleil and Jason’s first child, daughter Poet Sienna Rose, was born on Aug. 24, 2005. Poe was born via natural birth aided by an epidural, and the couple’s close pals Demi Moore and Ashton Kutcher, the latter of whom is Jason’s producing partner, were in the delivery room when she arrived, according to PEOPLE. At the time, Soleil told the publication they planned to call their daughter “Poe” for short. “With a name [like mine], we had to come up with something different,” the actress said.

Poet, now 15, is active on her Instagram page, where she documents her traveling adventures and fashion looks. In 2018, Soleil told PEOPLE that Poet is “an amazing speaker.” The mom of four added, “I could definitely see her hosting something amazing. She’s also an incredible advocate and speaks on things she believes in.” 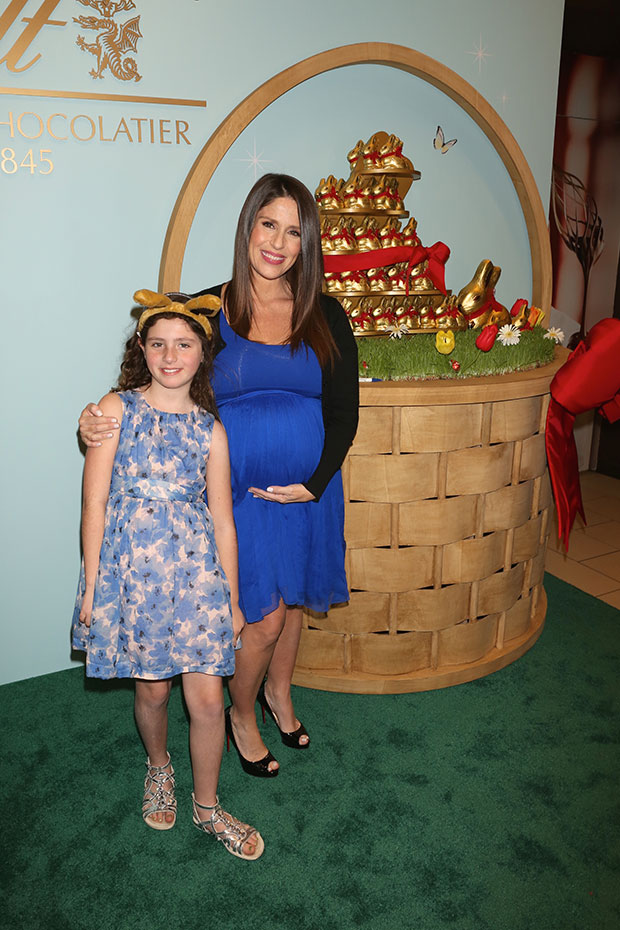 Soleil welcomed her second child, daughter Jagger Joseph Blue Goldberg, on March 17, 2008. Jagger arrived in a “beautiful and easy” birth that, like older sister Poet’s, was assisted by Demi, according to Soleil’s interview with PEOPLE after Jagger’s birth. “She is very calm. We call her our little Buddha baby,” Soleil told the outlet of her then-newborn. She also gushed over now being a mom of two. “My mind is blown away. I have so much love for them both,” she said.

Jagger is now 13, and according to her famous mom, is itching to follow in her parent’s footsteps and pursue a career in the entertainment industry. “Every single day she begs to be in the business, and to be in front of the camera or on stage,” Soleil said in her 2018 interview with PEOPLE. “I encourage her to do plays. She really, really loves performing.”

Lyric Sonny Roads Goldberg, Soleil and Jason’s third child (and first son), was born on Feb. 11, 2014. After his birth, Soleil told PEOPLE that she was becoming more “laid back” as a mom of three. Soleil also explained the meaning behind her son’s unique name. “While I was pregnant, we kept seeing the word ‘lyric’ over and over again. We’re big believers in signs. So it was meant to be,” she explained. “Sonny was the nickname of my dad and Roads is a name we love. We always wanted ‘Roadie’ as a nickname.”

While big sister Jagger wants to be famous, Lyric, who is now 7, has developed into the family’s personal comedian. “All he wants to do is make everybody laugh,” Soleil said in 2018. “He says things that are completely inappropriate and he’s the funniest little guy you’ve ever met,” she added.

Soleil and Jason became parents for the fourth time when son Story Goldberg arrived on May 16, 2016. And just like his older siblings, Story was given an unconventional moniker by his parents. “We are a family of unique names,” Soleil told PEOPLE after Story’s birth. “I loved having a name that was different as a kid. We started with our Poet and now our Story feels complete.” Soleil also said that her older kids were so happy to become big siblings to Story. “Lyric jumped up on the bed and said, ‘Cute baby.’ He then gazed at his brother and said, ‘Wow,’ ” she shared.

Soleil has been a loving mother to all four of her kids, but especially to Story. When Story turned 5 in May 2021, she celebrated with a heartfelt tribute dedicated to her youngest child that she shared to Instagram. “I love you beyond, thank you for filling my heart with the every day miracle of you,” Soleil said. “Your hugs, kindness, heart and love are some of the greatest gifts of my life.”