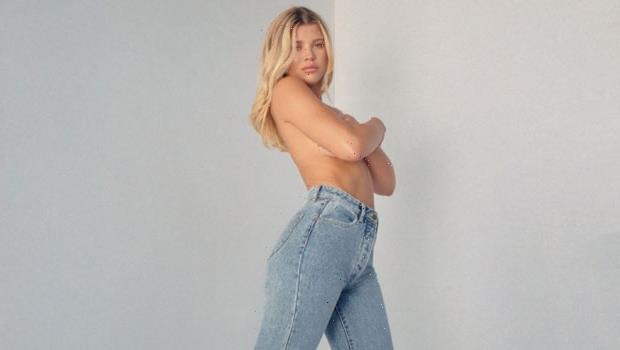 Sofia Richie strikes again! The young designer models for another campaign with denim brand Rolla in a series of ultra-sexy pics.

Sofia Richie sizzled in the latest promotional campaign for denim brand Rolla’s after a series of pictures dropped on Instagram Wednesday October 6, including a hot snap of her confidently baring it all. The 23-year old designer returned to the studio in a pair of loosely fitted straight-legged denim jeans and a pair of distressed high-waist daisy dukes looking sultry and sexy — sans a top. Sofia went topless for the photoshoot which went a tad more minimalist than its last campaign which featured the starlet in a pair of western-inspired corduroy pants and snakeskin boots. 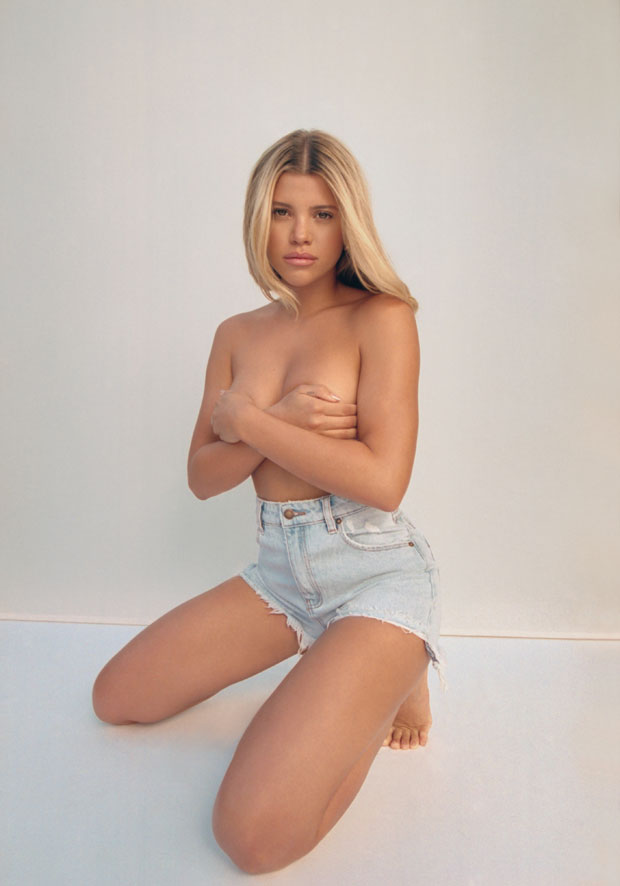 There’s not much to explain here – just Sofia looking as good as ever in the high-end trousers that can range in price from $99 to $139. The social media personality – daughter of famed musician Lionel Richie and sister to actress Nicole Richie – first launched a collaboration with Rolla’s called “Rolla’s x Sofie Richie” in February 2020 and has been rocking the leggy garments ever since. While the brand does offer skinny jeans, you won’t find too many pairs amongst Sofia’s collection, as her line explores the dynamics of a looser fitting pant that ranges from flared to wide leg to straight cut, and other styles that think outside the box of the classic Millennial favorite. 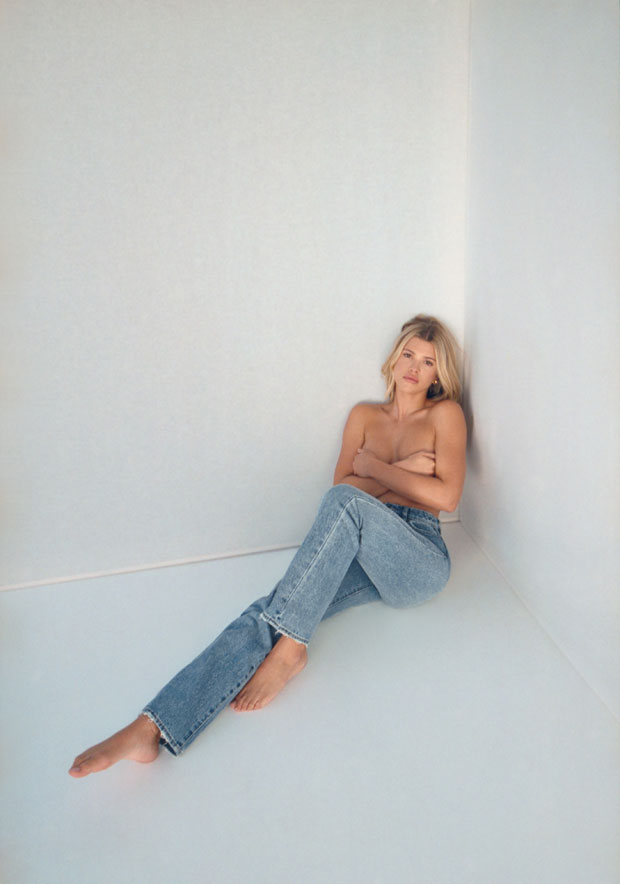 Denim isn’t the only item available within Sofia’s Rolla’s collection. The model also offers an exclusive variety of t-shirts, camisoles, cropped sweatshirts and sweaters through the brand as well. Though, as Sofia makes clear, going topless is a suitable option too – where and when appropriate!

And if you think any of these jeans look a little familiar – you’d be right. Sofia was photographed multiple times in her Rolla’s-designed jeans while she was dating ex-boyfriend Scott Disick at the time when her line launched. HollywoodLife even captured EXCLUSIVE photos of the former couple looking very much in love at the launch – but sadly things would come to an end for the May-December lovebirds in August 2020.