Feelin’ good! Britney Spears was in great spirits following a recent therapy session, so she decided to showcase her lively mood on social media. 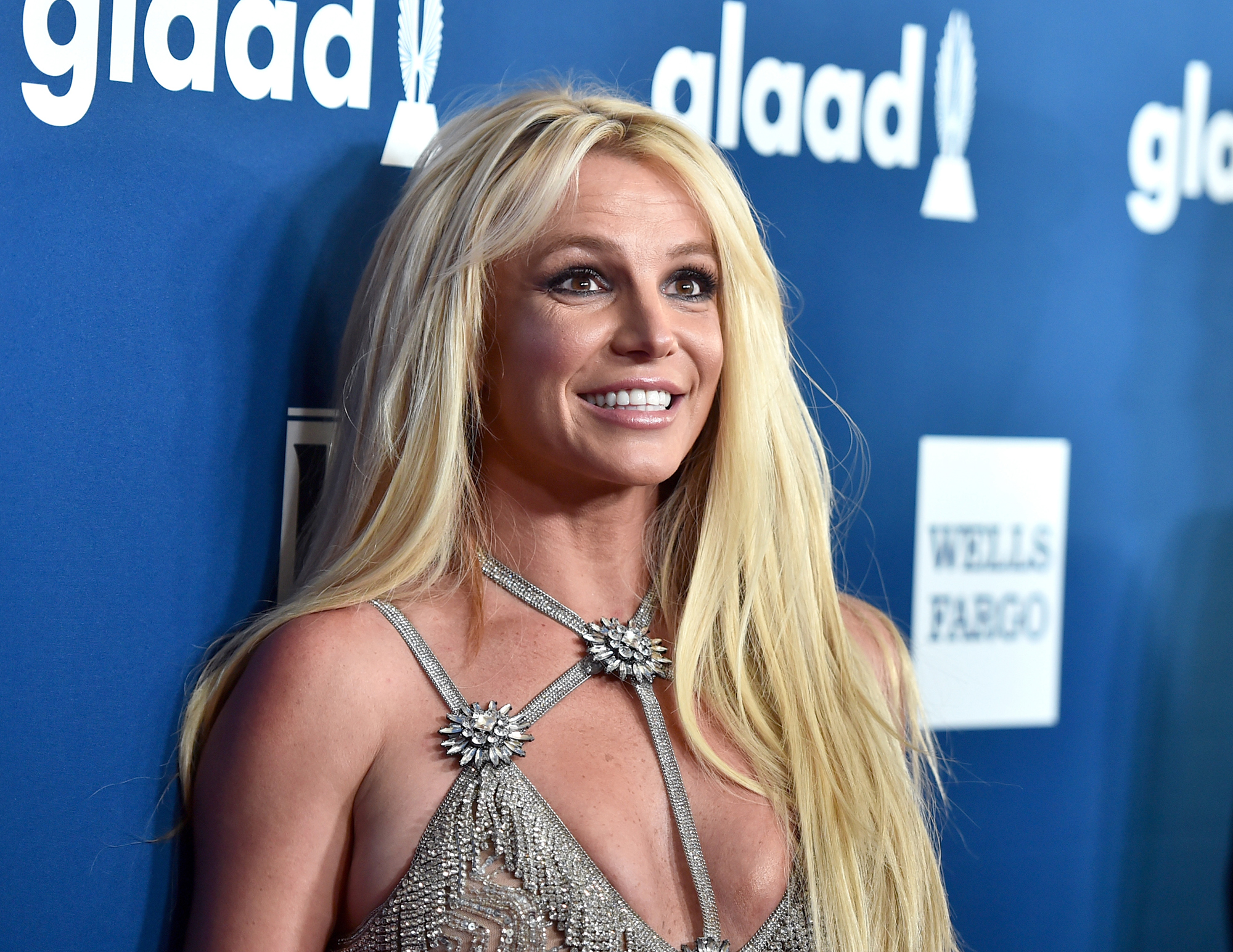 In a new Instagram video posted on Thursday, May 30, the “Toxic” singer, 37, made funny faces at the camera as serene music played in the background. “After therapy and being too serious,” she quipped. “It’s so nice to be silly !!!!!.” The Grammy winner rocked a green floral off-the-shoulder dress and a black lace choker as she manipulated her face in selfie mode.

Spears’ boyfriend, Sam Asghari, praised the musician’s uninhibited nature. The 25-year-old personal trainer commented, “Inspiring people to be themselves rather than trying to get others approval #humble #real.”

The “Hit Me Baby One More Time” songstress’ good mood was perhaps partially inspired by her son Preston’s middle school graduation, which she attended on Wednesday, May 29. A source told Us Weekly exclusively that Spears watched as Preston, 13 — whom she shares with ex Kevin Federline — bid farewell to eighth grade in a “ceremony [that] was held just down the road” from his private Christian school in Los Angeles County. The pop icon’s youngest son, Jayden, 12, attends the same school.

Spears has been focusing on staying positive following a recent 30-day stay at a mental health facility that came in the wake of her father Jamie Spears’ near-fatal health scare in November 2018. Jamie, 66, has been Britney’s court-appointed conservator since February 2008. However, Britney started exploring the possibility of ending the conservatorship earlier this month.

The “Stronger” singer and her mother, Lynne Spears, appeared before a judge on May 10 and the multihyphenate pleaded her case. Although Lynne, 64, argued against her daughter ending the conservatorship, the judge proceeded with the case and ordered a 730 expert evaluation.

A second source told Us that the evaluation is “a very comprehensive report prepared by a team of Britney’s doctors and possibly a court-appointed medical professional,” which will provide the court information on her mental and physical ability to care for herself.