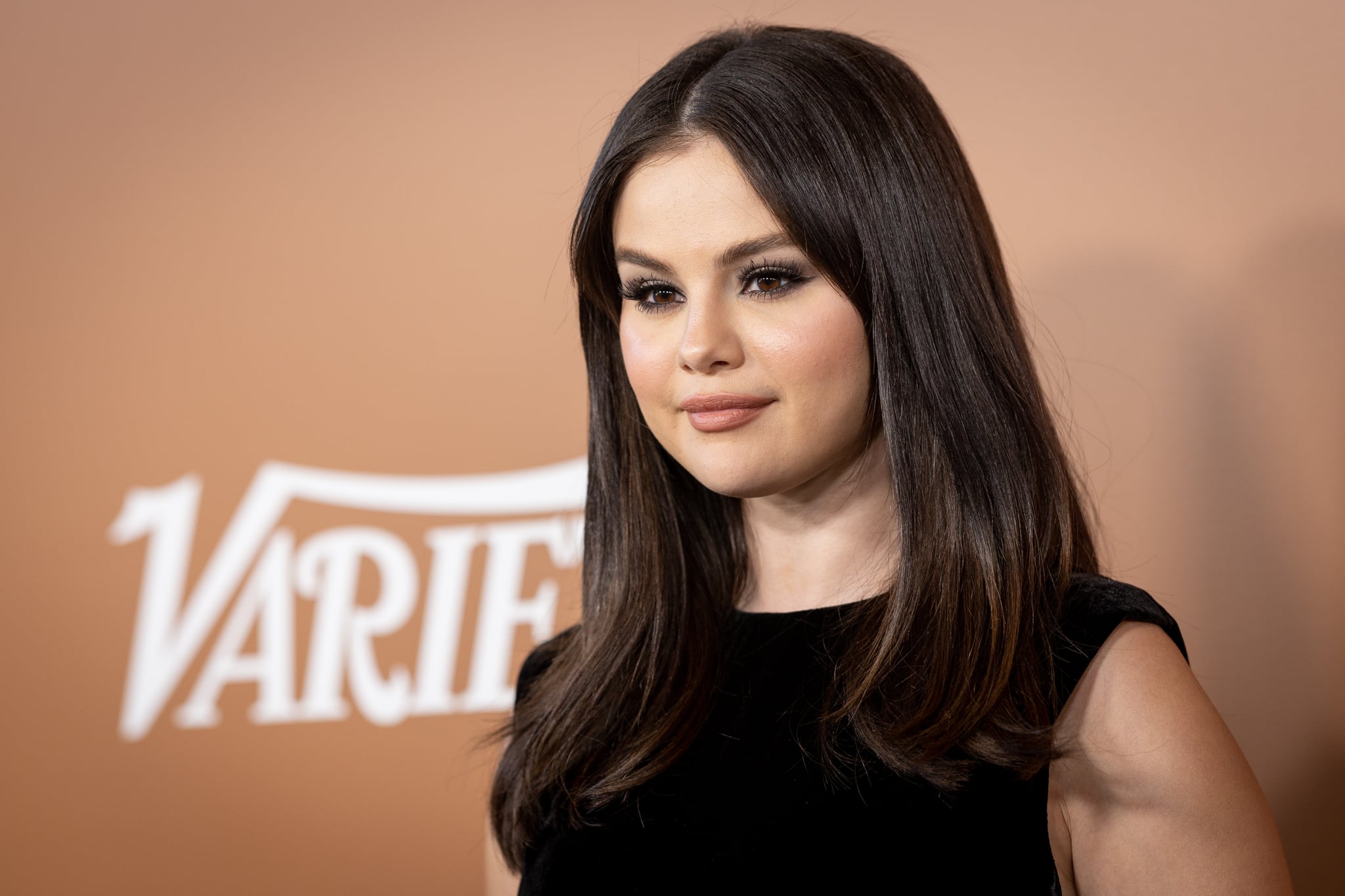 Sometimes a singular emoji speaks louder than words. Selena Gomez recently left an unexpected comment on a Nov. 29 TikTok about her weight while she was dating Justin Bieber. “The reason why Selena is always skinny when she dates Justin,” the text reads over various paparazzi photos of Gomez before showing a screenshot of an old Instagram comment from Gomez, saying Bieber favors models. “No love. He’s [sic] rather models. I’m just too normal,” she said at the time. But on Dec. 11, Gomez took everyone by surprise when she left the “😔” emoji in the TikTok’s comments.

Some speculated about why Gomez decided to weigh in, wondering whether the sad-face emoji was a reflection of how she felt about the old screenshot or an attempt to express her disappointment over yet another conversation centered around her body. Others defended her choice, saying it was her right to comment on her own experience, ambiguous emoji or not.

This is one of the only recent statements Gomez has made about her weight as it relates to a past relationship, but she has spoken out about body shamers in the past. In a TikTok Story in April, she said, “Honestly, I don’t care about my weight, because people b*tch about it anyway: ‘You’re too small, you’re too big, that doesn’t fit, meh meh meh meh.'” Gomez added, “B*tch, I am perfect the way I am.”

Gomez has previously been open about her weight fluctuating due to her lupus diagnosis, as well as her kidney transplant and experience with bipolar disorder, all of which she discusses at length in her intimate documentary, “Selena Gomez: My Mind & Me.”

Separately, Gomez has made comments about her former relationship with Bieber, which was on and off from 2011 to 2018. Gomez recently called for kindness after his wife, Hailey Bieber, clarified erroneous relationship-timeline rumors and alluded to Gomez in a “Call Her Daddy” podcast interview. The two seemingly made amends when they posed for photos at the Academy Museum Gala in October.