The 62-year-old is back on screens tonight in the new BBC One drama Time, which focuses on the people who make up the prison system in the UK. The Yorkshireman will star opposite highly acclaimed actor Stephen Graham, in what has been described as a “difficult to watch” three-parter, created by Jimmy McGovern. Bean is one of the nation’s most loved actors, who has charmed and encapsulated audiences across the decades, in roles for films such as GoldenEye and The Lord of the Rings, and TV shows Game of Thrones and Sharpe.

Throughout his career he has maintained his Yorkshire accent and ensured his upbringing is a vital part of the performances he delivers.

But when he opted to back Jeremy Corbyn and the Labour Party, his decision to speak out was criticised by some who had a differing opinion to the actor.

His original remarks were made in 2015 during an interview with the Radio Times, in which Bean said Corbyn was “sticking up for the working class” and “talks a lot of sense”.

The star said: “I think he speaks a lot of sense. 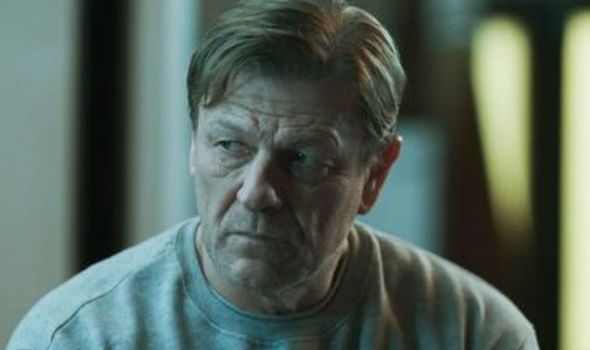 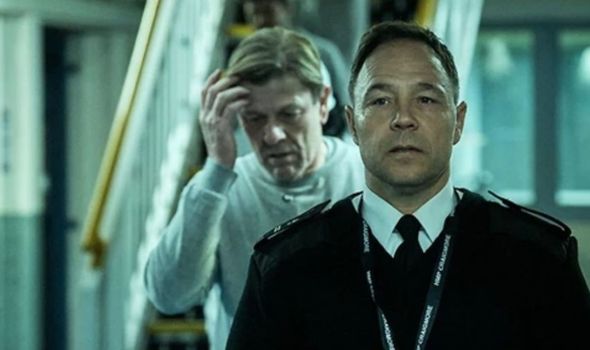 “I don’t mean I want to go back to the Eighties, the strikes and stuff like that, but he’s sticking up for the working-class man and it’s time we heard that voice again.”

But when his comments were unearthed again in 2019, prior to Corbyn and Labour’s disastrous election loss to Boris Johnson’s Conservative Party, people hit back – and also made fun of the actor, and some of the roles he has been given during his career.

Bean’s characters are often known for being killed off – particularly early on in much loved, and much hyped, franchises.

In The Lord of the Rings, his character Boromir meets his grizzly end at the finale of the trilogy’s first film, while in Game of Thrones his portrayal of Ned Stark is cut off sharply early in season one.

JUST IN: Time BBC One: When does the Sean Bean drama air? 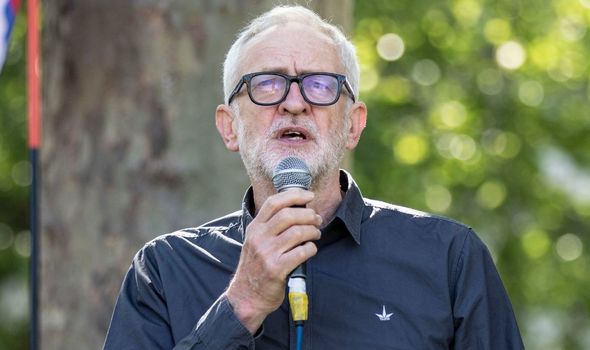 One wrote: “Man when Boromir and Ned Stark both endorse you, you know you’re doomed.”

A second said: “Not what I’d call a powerful endorsement a bit meh really.

“But he’s wealthy enough to fly out of the country if labour win so… assuming he gets out before the inevitable economic crash shuts down our airports.” 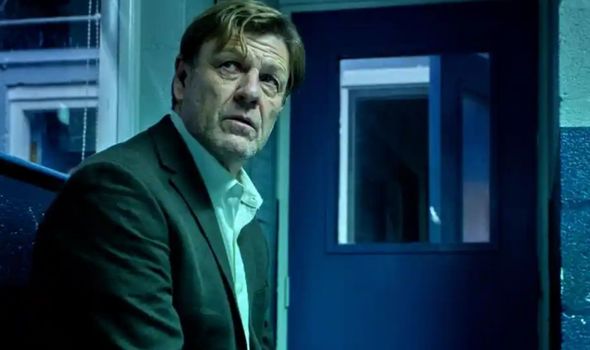 A third added: “Oh no I’ve seen the movies… I know how this ends.”

While a fourth quipped: “He’s died too many times to know what life without the NHS would be.”

Reflecting on the new show Time, Graham told RadioTimes.com how he “loved the fact that stuff I do is difficult to watch for people”. 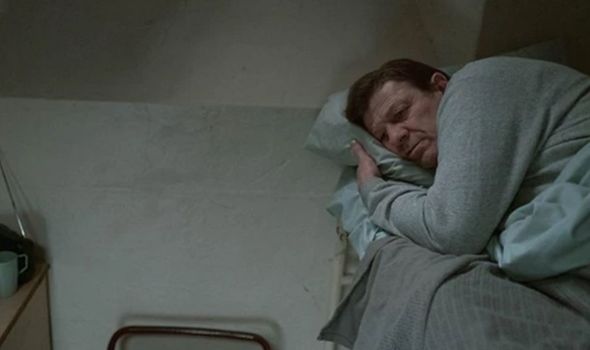 “As Jimmy said, ‘We need to look at the penal system…’

“[The series is] putting a mirror to society and going, ‘Not sure if we’re getting this right.’ So maybe that’s why it’s difficult to watch, because it makes you think.”

Time airs tonight on BBC One from 9pm.