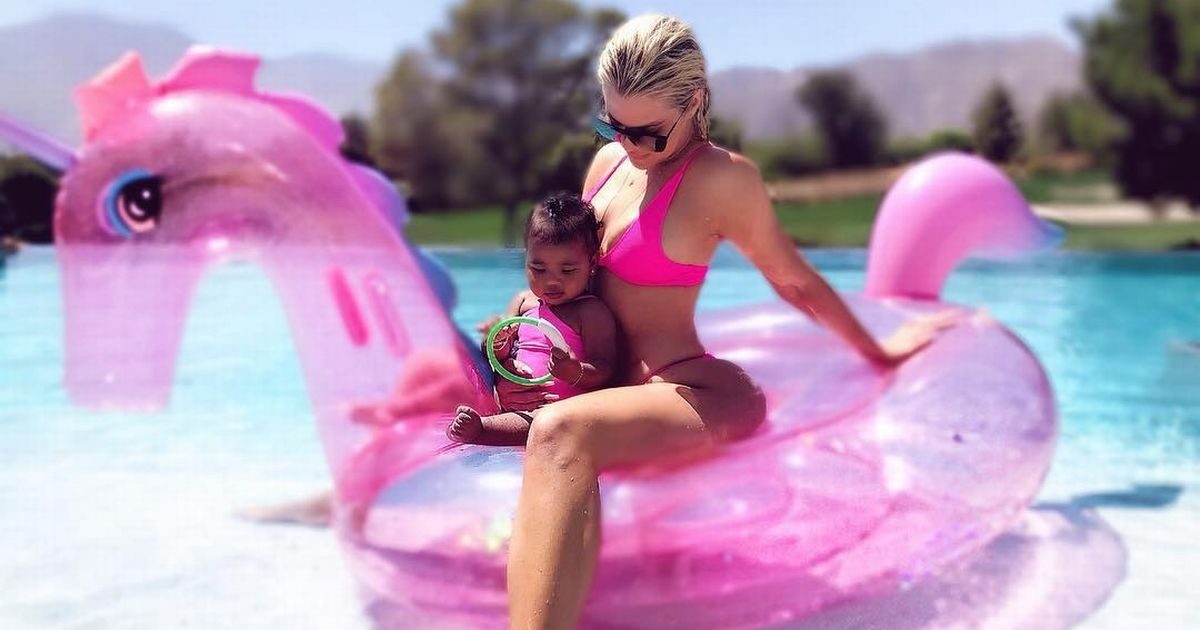 The brutal reason behind Khloe Kardashian's absence from this year's Met Gala has been revealed – and it's not pretty reading.

The 34-year-old mum of one was a notable face missing from the pink carpet outside the Metropolitan Museum of Art in New York on Monday night, despite her sisters Kim, Kendall and Kylie Jenner – plus their momager Kris Jenner – all getting invites.

Kim, who graces the cover of this month's American Vogue, also finds it hard to share the spotlight with her siblings, sources claim.

"Kim lives for the event and she would never want her Kardashian sisters there because that would take the attention away from her," one insider told Radar Online.

"Everyone in the family knows that it is Kim's night. She literally talks about it all year long."

But while Khloe has been in almost as many headlines as Kim over the last year, thanks to her rocky relationship with Tristan Thompson and the birth of her daughter True, Anna reckons she's "too C-list".

Khloe, who boasts nearly 93million Instagram followers, was left to mope home alone while all her sisters – save Kourtney Kardashian, who declined her own invitation to stay with Khloe – went to the ball.

"Khloe and Kourtney have never been invited to the Met Gala, but Kourtney was invited to this one and chose to stay home with Khloe because she didn't want to leave her alone," the source went on.

Kim has made no secret of her desire to join the A-list crowd over the years and was thrilled to receive her first summons to the Met Gala in 2015.

"I used to dream about this night. I used to sit home in bed on my computer looking at all of the pictures of everyone, dreaming one day that I could ever attend a Met Ball, and never even believing that that would ever happen," she told Vogue .

"So to be the cover girl, going to the Met in Mugler is honestly the biggest dream come through and I'm so humbled by the idea that this is my life."

She went on: "Kanye said something so cute the other day, he was like, 'you know what? It's like I would go to the Met and I would perform', and my first Met year I was his plus one and I wasn't really invited yet, so he's like, 'this year I'm just your plus one, you're the cover girl and I'm your plus one, so I'll just fade out in the background and just be your date and let you shine'."

As she was being hoisted into her ribcage-crushing silk Thierry Mugler dress, Kim quipped: "This is probably as nerve-wracking as my wedding."