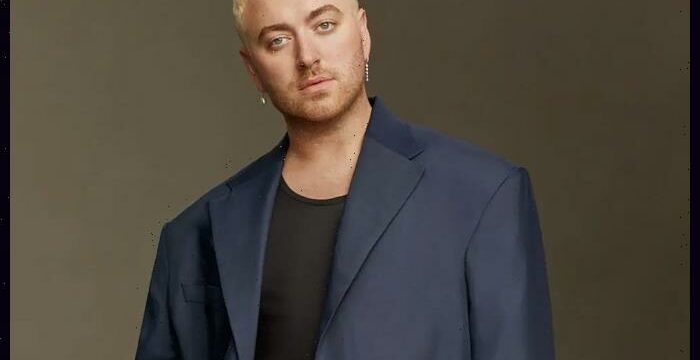 “Come rest your weary head on my chest/The year is behind us, we’re still at our best,” Smith sings. “The magic of Christmas is what’s coming next/So lean in and kiss me and all of the rest.”

Although released as a standalone single, the song will be added to Smith’s previously released Christmas compilation, The Holly And The Ivy, which features covers of “Have Yourself A Merry Little Christmas,” “Fire On Fire (from Watership Down),” and the original composition “The Lighthouse Keeper.”

Smith is set to release their new studio album, Gloria, on January 27. The album features collaborations with Ed Sheeran on closing track “Who We Love,” Koffee and Jessie Reyez on “Gimme,” Reyez again on “Perfect,” and Kim Petras on the previously released single “Unholy.”

The singer is set to embark on a U.K. and European tour next spring in support of the upcoming album.