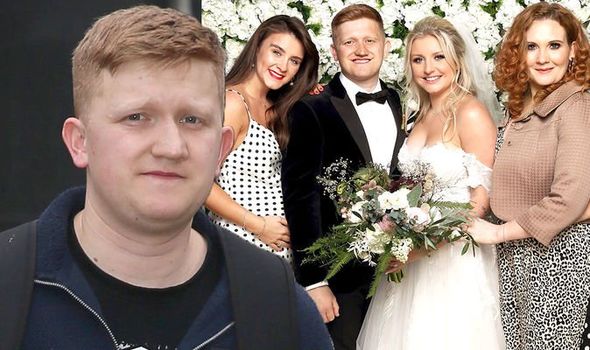 Sam Aston and wife Briony Gardner tied the knot at the beginning of the month in Cheshire, in front of family, friends and Coronation Street co-stars. However, the Chesney Brown actor and his now spouse lost two family members before their big day and just hours after saying I do. The 25-year-old revealed all in an interview with this week’s OK! Magazine, as he spoke about his loss. His two dogs died just weeks apart, but said the latter incident left him feeling “relieved”.

We couldn’t have done much more for Buddy

Sam’s pooch Buddy died the day after their nuptials, and he has since commented: “Bless him, he held out until after our wedding.”

The star continued: “We couldn’t have done much more for Buddy and I feel more at ease than when my other dog Bella died two weeks before.

“It’s c**p losing two in two weeks but I’m relieved for Buddy as he was in pain.”

He first spoke out about Bella in view of his 89,000 Instagram followers on April 19, alongside a snap of her.

Sam wrote: “Earlier today, I said goodbye to my beautiful black lab. It’s very true when they say, a dog is a mans best friend.

“Sleep well Bella… You were and will always be my girl.” 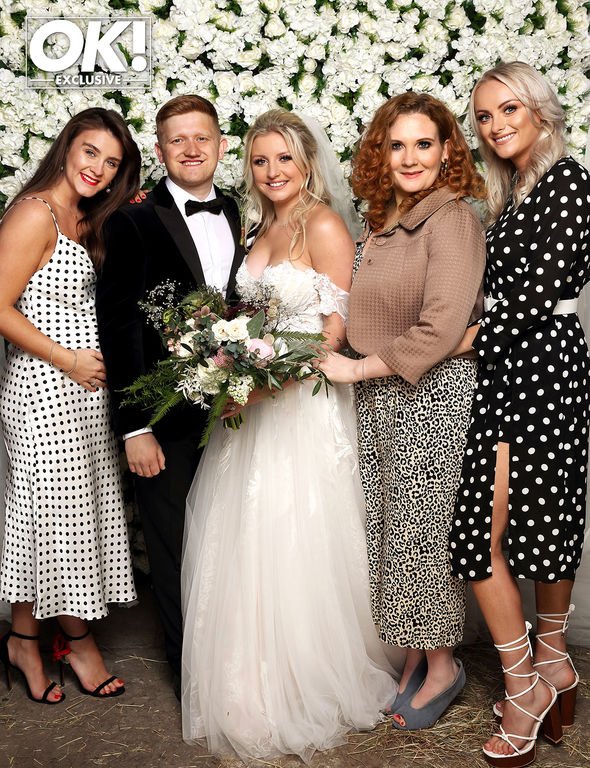 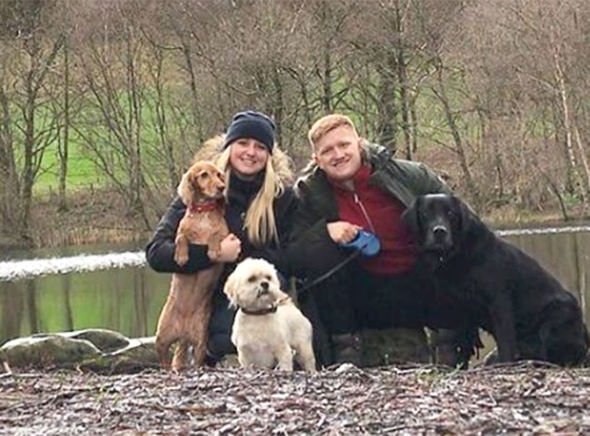 On New Year’s eve, he had been seen with Bella, Briony and their two other dogs, gushing about the moment.

Sam captioned the outdoor picture: “The best way to spend the new year! Hope you all have a great one x.”

Meanwhile, his yoga teacher partner shared a message about Buddy in view of her own 7,500 followers on the picture-sharing app.

With a shot of their three pets, she stated: “Today we lost another member of our herd. Sweet dreams Buddy.

“Now you can lick every cushion in the sky.” 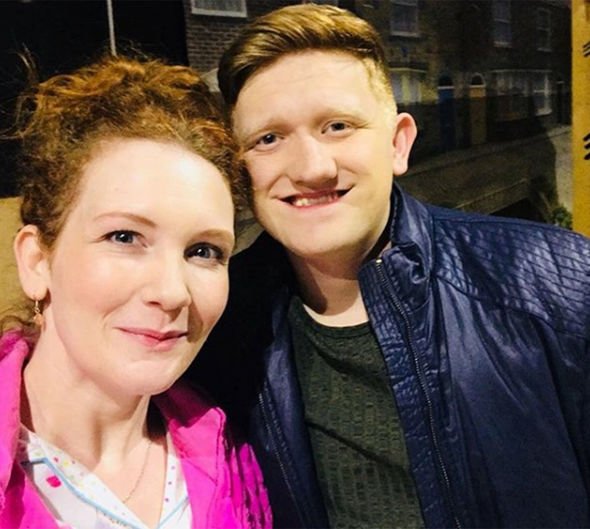 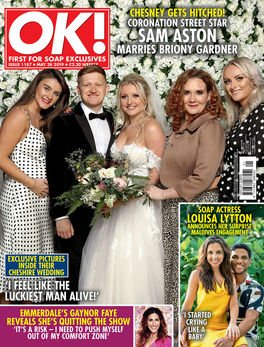 During his chat with the publication, Sam was asked about reports that Corrie’s “in chaos”, after cast members including Katie McGlynn announced they’re leaving at the same time.

Addressing the truth, Sam added: “It’s been blown out of proportion. Anyone who’s leaving will genuinely say Corrie is one of the best places to work.

“We get well looked after and the cast and crew are great. It’s a privilege to be part of such an amazing show.”

He has been a regular in the ITV drama since 2003, after previously starring in the likes of The Bill and Where the Heart Is.

Read the full interview in this week’s OK! Magazine – out now.