Upward and onward! Ryan Sutter opened up about feeling better following his journey with an unidentified illness for more than a year.

“Things are looking up…” Sutter, 46, wrote in a health update via Instagram on Sunday, May 23. “Maybe I picked a bad time to start my career over? Maybe I was too old, too broken, too confident, too selfish, too clueless? Maybe it was too much? Maybe I should’ve left well enough alone — stayed comfortable and content, each day rolling by on life cruise control? Maybe I made a mistake?”

Though the Bachelorette alum initially questioned whether he could learn from this experience, he eventually began to change his perspective. 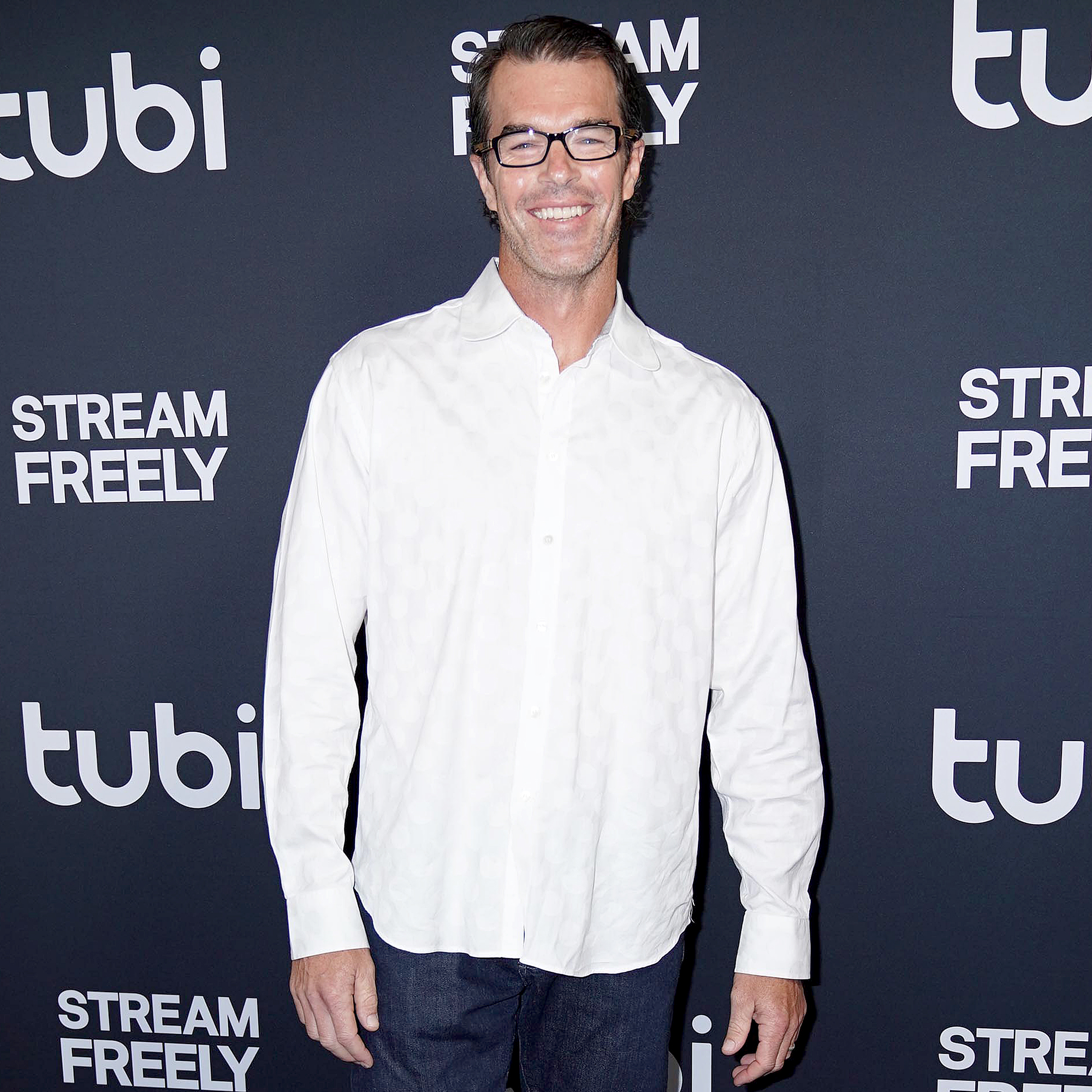 “Or maybe not. Maybe those maybes are meant to shine light on what may be? To illuminate a path of personal growth and to challenge a new mindset? To demonstrate what might be possible and what may be most important?” he added.

Sutter confirmed that he was starting to feel better after his unexplained year-long health battle, despite still not knowing the root cause.

‘Bachelor,’ ‘Bachelorette’ Alums Who Went Back to Their Day Jobs

“I am certain of my place in life professionally and personally. Answers have unfolded in regard to my health and I am certain of my direction moving forward there. (more on that to come…) Things are indeed looking up…” he explained.

The reality star concluded: “So now I wonder if maybe what may be difficult is necessary to find what may be our greatest potential?”

The firefighter first experienced his health concerns in February 2020, after he went through an 18-week fire academy with the Denver Fire Department. In November 2020, his wife, Trista Sutter, revealed that Ryan had been sick for several months.

After receiving an outpouring of love, Ryan took to social media to thank those that reached out and to shed some light on his journey so far.

From 1st Season to Forever! A Timeline of Trista and Ryan Sutter’s Romance

“I was overwhelmed by the amount of support that I’ve received on social media and messages, and all sorts of stuff from so many people — friends and strangers and everything in between,” he said in an Instagram Story video in December 2020. “So I just wanted to say thank you. It’s super humbling for me to see that. I’m very grateful for all of that support … Trista and I appreciate it.”

Ryan and Trista, 48, met on season 1 of The Bachelorette in 2003 and went on to tie the knot in December of that year. The Colorado native has continued to thank his wife for her support throughout his mystery health struggle.

“No one cares more, worries more, tries harder, sleeps less, drives more, works harder, hopes more, dreams bigger, does more or loves more than this mom of ours. And no one loves her more for it than us! Happy Mother’s Day to @tristasutter and to all the amazing moms out there!” he captioned a sweet photo of Trista and their children, Maxwell Alston, 13, and Blakesley Grace, 12, earlier this month.