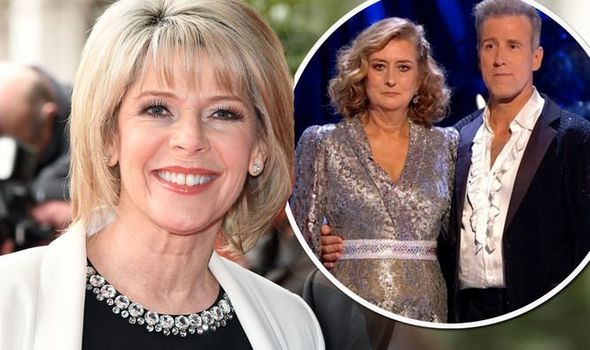 This Morning star Ruth Langsford caught up with her former Strictly Come Dancing partner Anton Du Beke via a video call yesterday. The pair, who came ninth in the fifteenth series of the programme three years ago, chatted ahead of the results show, where the dancer and his new partner Jacqui Smith were revealed to be the first couple to be eliminated from the competition.

The 60-year-old presenter looked relaxed as she chatted away to the Strictly star for a virtual event to promote his new book A Christmas to Remember.

She sported a red patterned shirt, black comfy trousers and a pair of flip flops in the picture which was posted on social media by her husband Eamonn Holmes.

The TV star seemed to be feeling a little sorry for himself when he took to Instagram to share the photo after his team Manchester United lost a game to Arsenal.

“Lost the match, now lost my office to Ruth Zooming her mate @mrantondubeke,” he captioned the post, in view of his 691,000 followers. 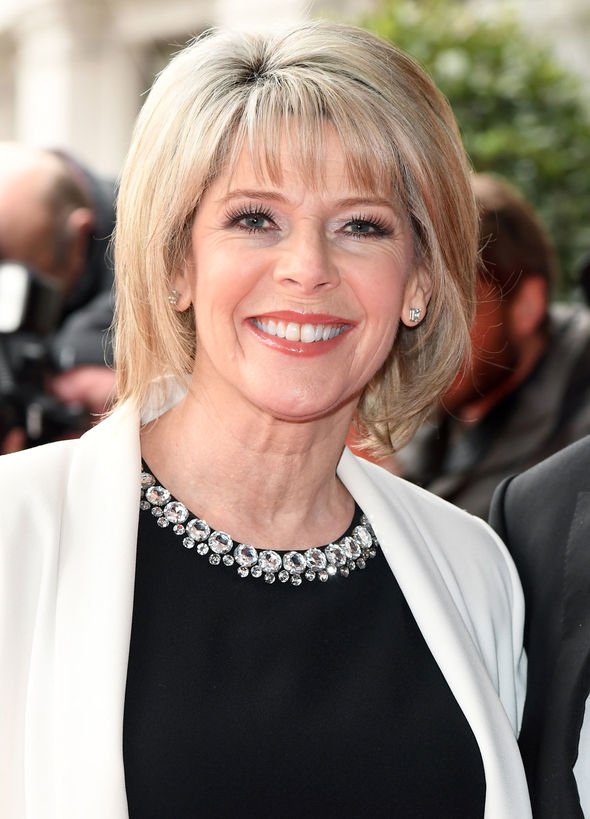 “Was a pretty poor game today but love that @ruthlangsford is just doing her thing,”(sic) one follower wrote in the comments section of the post.

“Before I read your post, I thought Ruth was watching the football, ” a second follower added.

“That’s the kind of office you want to stay in – be careful Ruth looks a bit too comfy in your chair,” a third follower pointed out, while a fourth fan advised him to take up dancing: “Haha…you need to learn to dance!!!”

“Why is Anton at home and not doing results show – thought it was recorded on a Sunday,” another added followed by several laughing emojis. 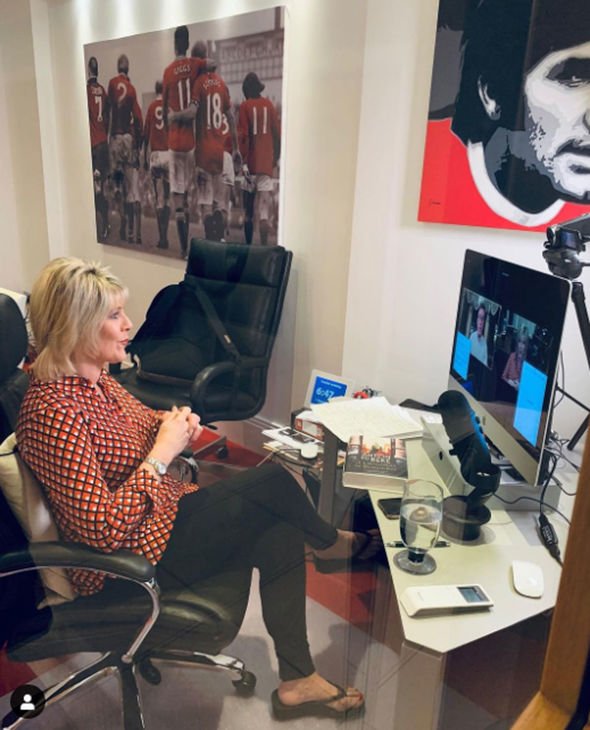 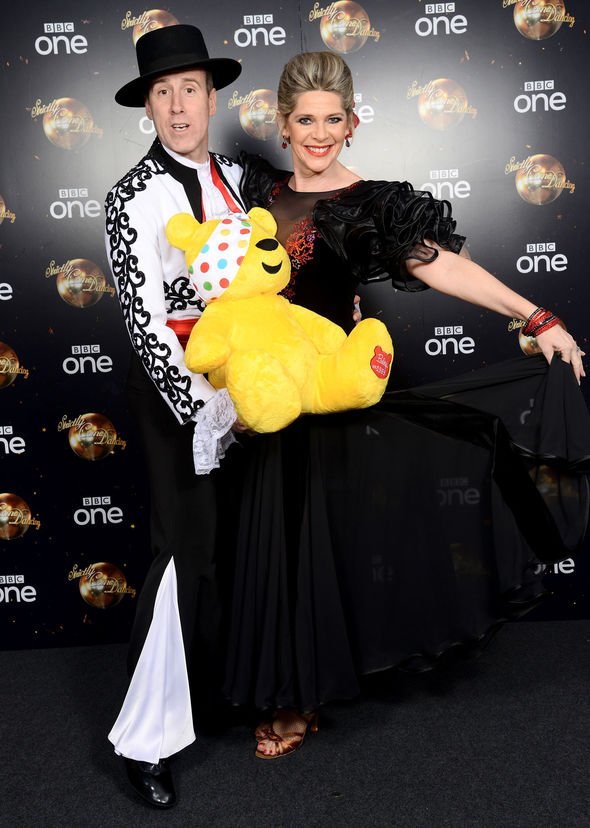 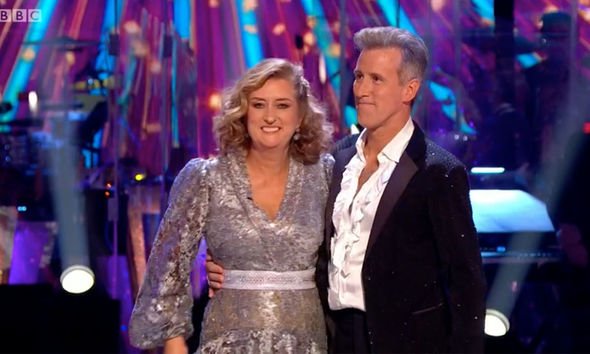 The couple, who found themselves at the bottom of the leaderboard after two weeks on the show, had to perform their Samba for a second time in the dance off.

They went up against Jamie Laing and Karen Hauer, who were eventually saved by the judges.

Taking to Instagram following their exit, Anton said: “Ah Jacqui, didn’t we have a ball! Over so soon, my love, but what a transformation from the launch show in just a few short weeks – such a tremendous achievement! Thank you for being a truly marvellous partner – promise me you’ll keep dancing!”