Run For Something co-founder Amanda Litman calls our current state of government a ‘five-alarm fire for democracy’ & reveals how you can ‘do the work’ to help secure voting rights for all.

While Joe Biden’s presidential victory was a major win for Democrats, we have seen a major push from Republican lawmakers to suppress voter rights across the country for future elections. Amanda Litman, the co-founder and executive director of the progressive political organization Run For Something, warns that we are in a “five-alarm fire for democracy” as the right “wages warfare.” “I won’t pretend that I am optimistic. It would be very easy for me to say we’ll be okay, but we won’t. We won’t be okay. And not to scare anyone, but I think it’s worth hammering home that this is a five-alarm fire for democracy, in the same way that Trump was a four and a half to five alarm fire for democracy. This is it. This is the final place where they wage warfare,” Amanda said on the HollywoodLife Podcast.

Notably, in Georgia, the Republican legislature and governor made a disturbing assertion of partisan power in elections, making absentee voting harder and creating restrictions and complications in the wake of narrow losses to Democrats this past election year. “It feels like we are pushing a rock up a mountain, only to have already pushed this rock up the mountain for the last four years,” Amanda reacted to the ongoing state and federal battles for voting rights. “We can’t stop because what they are counting on is that we are tired. What they’re counting on is that we are tapped out of money, tapped out of enthusiasm, and think the job is over.” 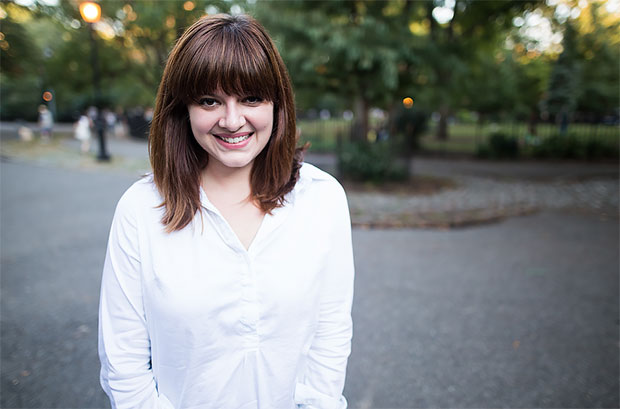 When asked which states need the most support right now, Amanda admitted “all 50.” “Every state could use more Democrats running for office. Blue states need us to push further to protect the values we care about, like Virginia, which Democrats now control and just passed the first ever state-based Voting Rights Act that ensures that no matter what, even if Democrats say, lose the governorship this year, which I don’t think we will, but let’s say we did, that means that voting rights are protected. And that’s really important,” she explained.

As the Co-Founder and Executive Director of Run For Something, Amanda helps recruit and support young progressive candidates who are running for office, whether in local, state or federal elections. “As of today, we’re up to more than 76,000 young people all across the country who raised their hands and said, ‘I want to run for something’ like the school board or city council or state legislature,” she revealed. The organization, which launched shortly after Donald Trump’s presidential victory, has helped elect more than 500 of their clients win their elections.

If you’re interested in running for office or want to know how you can support Run For Something and the candidate they are helping, visit runforsomething.net.