Lady Gabriella Windsor, 38, the daughter of the Queen’s cousin, Prince Michael of Kent, will tie the knot today to Thomas Kingston.

The couple’s wedding is taking place at St George’s Chapel in the grounds of Windsor Castle, the third royal wedding taken place there in a year, following the marriages of Pricne Harry and Meghan Markle and Princess Eugenie and Jack Brooksbank.

One person who can be expected to be on the guest list is Strictly Come Dancing host, Claudia Winkleman.

Claudia, who presents the BBC One show with Tess Daly, is Gabriella’s sister-in-law’s sister.

Gabriella’s parents are Prince and Princess Michael of Kent, who have another son, Lord Frederick Windsor.

Lord Frederick is married to Sophie Winkleman, the sister of Claudia.

Gabriella and her husband-to-be got engaged in August last year when Thomas popped the question on the Isle of Sark.

Her wedding will be a lot quieter than the Duke and Duchess of Sussex’s with no carriage parade around Windsor afterwards and no televised ceremony.

The Queen is expected to be present at the wedding but Prince William won’t be as he will be at the FA Cup Final instead.

As president of the FA, the Duke of Cambridge will be attending the match with Manchester City playing Watford at Wembley stadium. 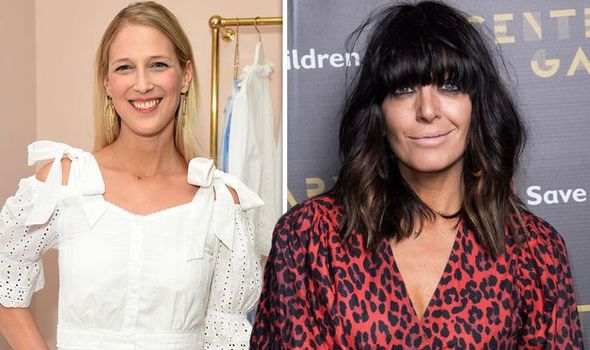 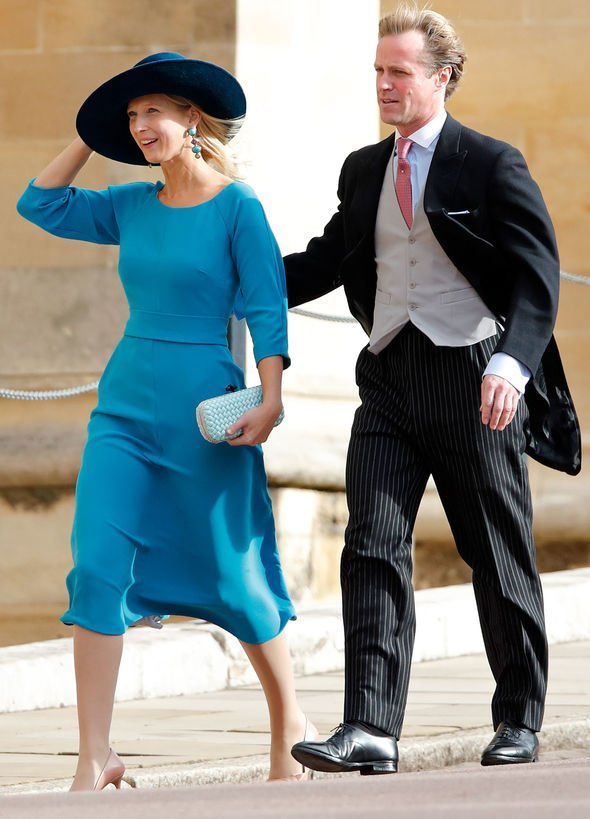 It’s not known whether his wife Kate will attend on her own with their three children, Prince George, six, Princess Charlotte, four, and Prince Louis, one.

Kate’s sister Pippa Middleton and her husband James Matthews are expected to be at the nuptials as they invited Gabriella and Thomas to their wedding in 2017.

And it is thought the new father and his wife won’t be at the nuptials at St George’s Chapel, following the birth of Archie, who was born on May 6.

Gabriella is now 52nd in line to the throne, having moved down after the birth of baby Archie. 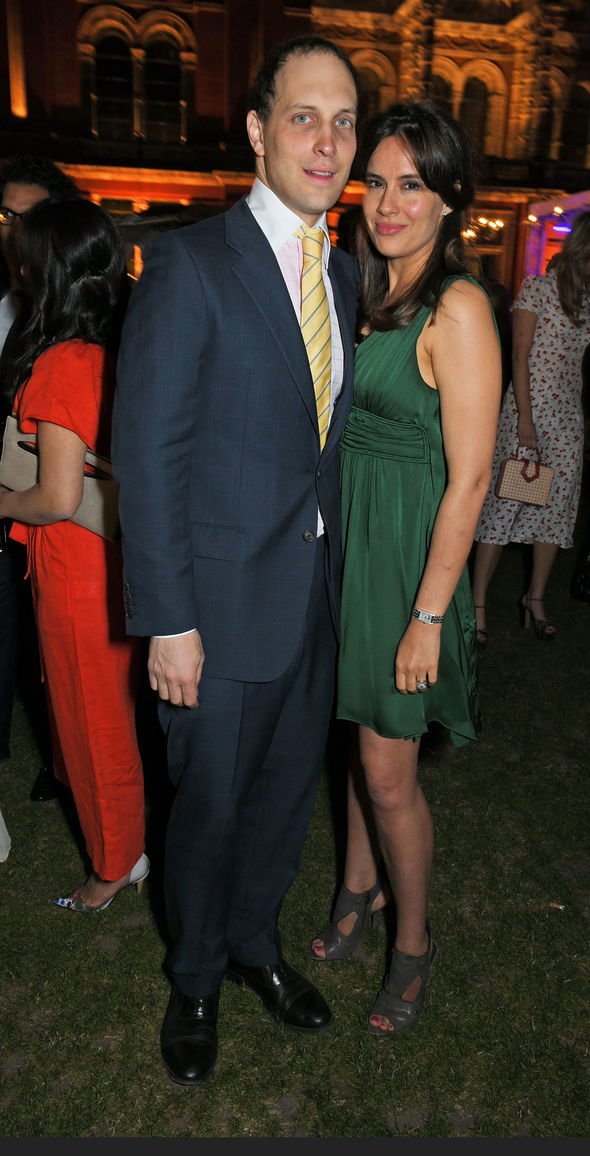 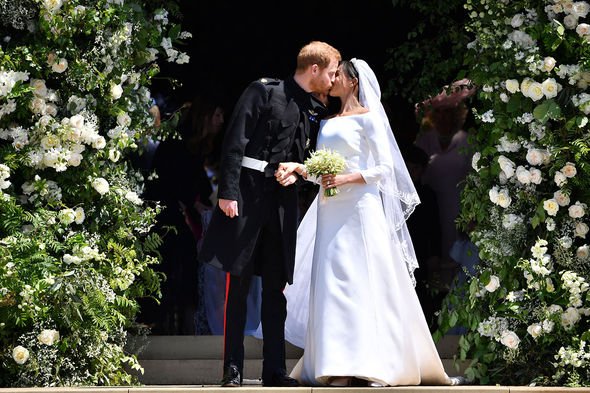 She is not a working royal, so has pursued a career outside of royal duties.

Her husband-to-be Thomas, 40, is a financier and director of Davenport Capital.

The ceremony will begin at 12pm, conducted by the Dean of Windsor, The Right Revd David Conner.