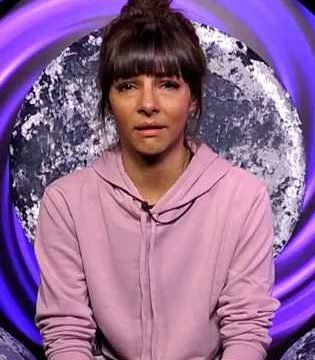 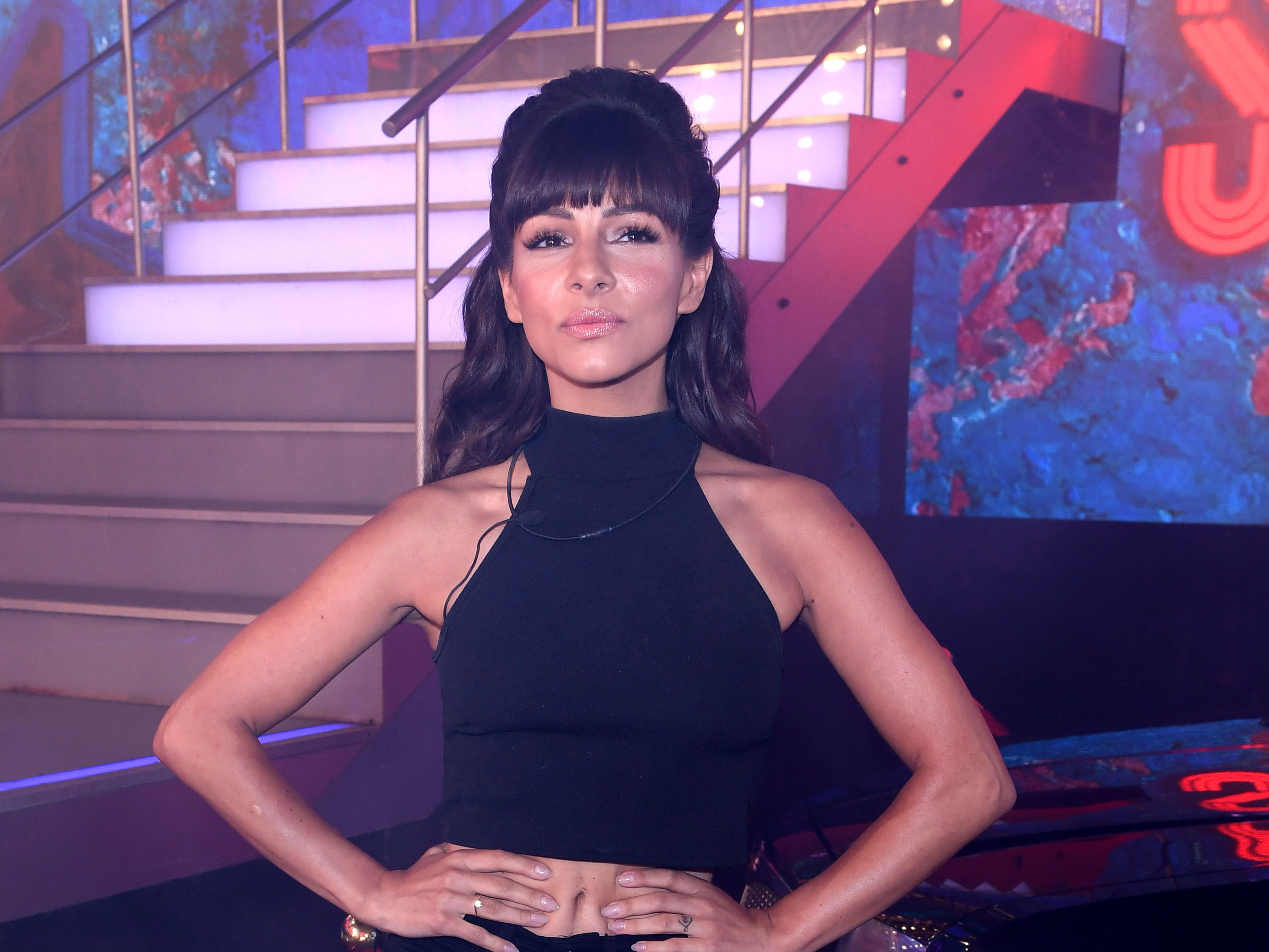 The former Emmerdale star managed to turn an entire country against her when she falsely accused Ryan Thomas of punching her in the Big Brother house.

To mark Mental Health Awareness Week, the 36-year-old revealed she’s speaking at a mental health event about her personal experiences with PTSD and depression.

‘Although I’m extremely nervous, I know that sharing our stories, experiences, fears, flaws and recoveries are what can help the next person feel less alone,’ Roxanne wrote on Instagram.

In another post, the soap actress spoke candidly about her struggles growing up, and revealed that when she was 16 she was trapped inside her family home when it went up in flames.

‘It was traumatic to be trapped inside a burning house,’ she began. ‘Losing our home & all our belongings was one thing, but months later, cancer took my grandma who had raised me. It broke me. I didn’t have counselling. Instead, struggling to cope with my grief

& upset, I took measures into my own hands & naively overdosed on a handful of tablets from a school friend who told me it would numb the pain.

‘Two years later & desperate for stability I clung to the wrong guy at uni & ended up isolated in an abusive relationship. If it wasn’t for a friend who clocked my hidden bruises & helped me pack my bags, I can’t even imagine. I buried this awful episode but subconsciously

it affected my trust in people.’

The actress said she hid her hurt behind acting roles and glamorous photoshoots, but in 2009 she received more devastating news when she got a phone call to say her best friend had taken her own life.

‘The shock was so bad I thought my heart was going to physically break. I became even more anxious & defensive. I had all the debilitating symptoms: Panic, distress, irrationality, irritability, sweating, nausea, insomnia, fear, paranoia, insecurity, stress, chest 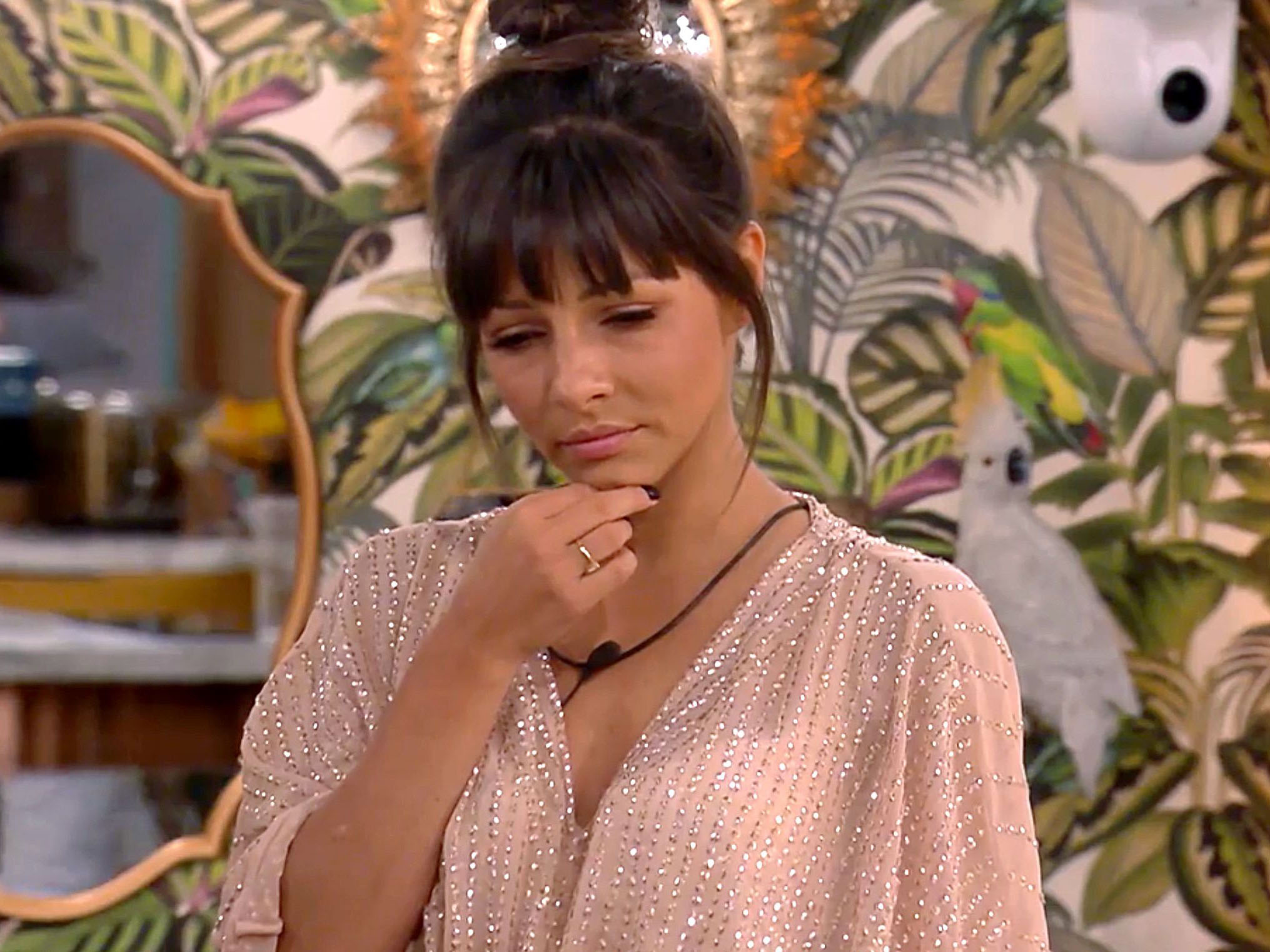 It was only last year that Roxanne decided to get ask for help, leading her to finally turn a corner.

‘I was diagnosed with PTSD & Panic Disorder. I’m now on medication & I see a specialist for EMDR & CBT therapy. I feel like I’m finally coming up for air. I now pause before reacting. I look to myself before others. I reframe,’ she added.

‘So many are misunderstood because of their mental struggles. Life breaks some of us more than others & it’s down to us to put our pieces back together but we can’t do that alone. We aren’t lost, crazy, weird or toxic, we’re injured. But mental injuries don’t

mend on their own. Please, if this is you, talk to your doctor.’