“You know what it is, Norm? I think they’re just trying to get rid of all my generation,” Barr, 67, speculated on Quarantined With Norm Macdonald on Sunday, April 5. “The boomer ladies that, you know, that inherited their, you know, are widows. They inherited the money, so they got to go wherever the money is and figure out a way to get it from people.” 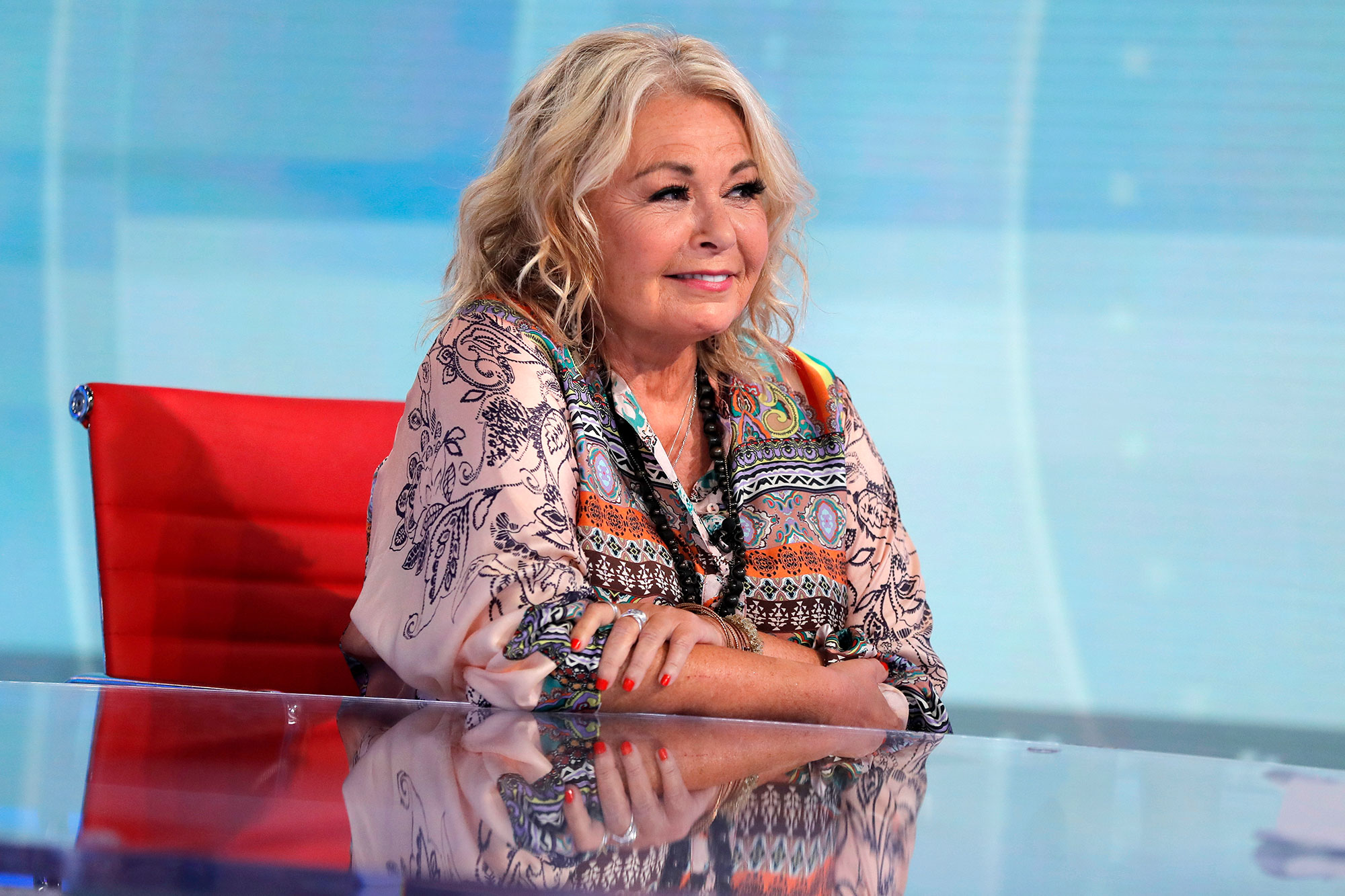 The Saturday Night Live alum, 60, seemed to agree, responding, “There’s so many boomers that have money and do no work. So if you got them out of society, that would be a good thriller.”

COVID-19 has taken the lives of more than 73,000 people worldwide since December 2019, with cases reported in nearly every country.

Later in Sunday’s episode, Barr ranted to Macdonald that she is working on “the perfect lawsuit” against all of Hollywood that would “f–k over everybody in the f–king world over there.”

The actress has kept a relatively low profile since ABC canceled the Roseanne reboot in May 2018 over her racist tweet calling former Barack Obama aide Valerie Jarrett the child of “muslim brotherhood & planet of the apes.” She later blamed her “stupid tweet” on Ambien and slammed her costars for throwing her “under the bus” amid the scandal.

Barr tweeted after the premiere that she “AIN’T DEAD, BITCHES,” while her longtime rabbi, Shmuley Boteach, called her character’s demise unnecessarily “grim and morbid.”

Even without its onetime star, The Conners has been a huge success. It is the highest-rated comedy on ABC with an average 7.9 million viewers, per Deadline. The series is expected to be renewed for a third season.

Given the constantly evolving nature of COVID-19, Us Weekly wants our readers to have access to the most accurate resources. For the most up-to-date coronavirus information, guidance, and support, consult the CDC, WHO, and information from local public health officials. If you’re experiencing coronavirus symptoms, call your primary care provider for medical advice.