Ronnie Ortiz-Magro has been to rehab before. Now, he is stepping away from Jersey Shore: Family Vacation so he can once again focus on his mental health. After his most recent arrest, many Jersey Shore fans are glad Ortiz-Magro is taking steps to get help. But how many times has the reality TV star sought treatment in the past?

The Jersey Shore star entered the Headwater treatment center in West Palm Beach, Florida, early in 2019. Ortiz-Magro sought help with depression and alcohol abuse, leaving the facility on Feb. 10 after a month of rehabilitation.

“I decided to go to treatment because I wanted to be a better person [and] a better father for my daughter,” Otiz-Magro told Us Weekly at the time. “Eventually, all the bad decisions I was making were going to lead me to places that I didn’t want to be. I wanted to be led to the place that I am now – that’s happy, healthy, and the best role model for my daughter.”

Later, Ortiz-Magro explained his decision to his roommates on an episode of Jersey Shore: Family Vacation. “I needed [rehab],” Ortiz-Magro elaborated to DJ Pauly D and Vinny Guadagnino. “Too much sh*t was going on. I was in it and I couldn’t see. It took time to reset.”

Ronnie from ‘Jersey Shore’ is sober after going to rehab

Since his 2019 stay in rehab, Ortiz-Magro has reportedly been sober. However, when he was arrested in October 2019 for domestic violence charges regarding Jenn Harley, she accused him of using cocaine. What’s more, the authorities said Ortiz-Magro resisted arrest and required tasing. It’s unclear if his resistance was inspired by drug use.

More recently, Ortiz-Magro made headlines again when he was arrested for the domestic abuse of Saffire Matos. No mention of alcohol was made in the report, but TMZ says Ortiz-Magro was the “aggressor” in the situation.

Back in 2019, Ortiz-Magro told Us Weekly alcohol abuse is a “chronic [and] progressive disease.” At the time, Ortiz-Magro said he was still struggling.

“You stop and you start up again, and it’s worse than when you stopped,” he explained to the outlet. “You’re just like, ‘Wow, I thought I had this under control,’ but at the end of the day, it has full control over you.”

It’s unclear if Ortiz-Magro has been using drugs or alcohol recently. Regardless, he is seeking treatment for his mental health.

On May 13, just a few weeks before the second half of Jersey Shore: Family Vacation Season 4 is slated to air, Ortiz-Magro shared an update with fans. He is stepping away from the show to focus on healing.

“After talking to the team at MTV, we have mutually agreed that I will step away from the show while I seek medical treatment for mental health issues that I’ve ignored for too long,” Ortiz-Magro wrote on his Instagram Stories. “My number one goal now is facing my struggles head-on. This process will be difficult, but my #1 priority is to get healthy and be the best man and the best father I can for my daughter.”

This is Ortiz-Magro’s second time seeking treatment. Right now, it’s unclear where he is heading for help. Showbiz Cheat Sheet wishes the reality star the best on his path to recovery. 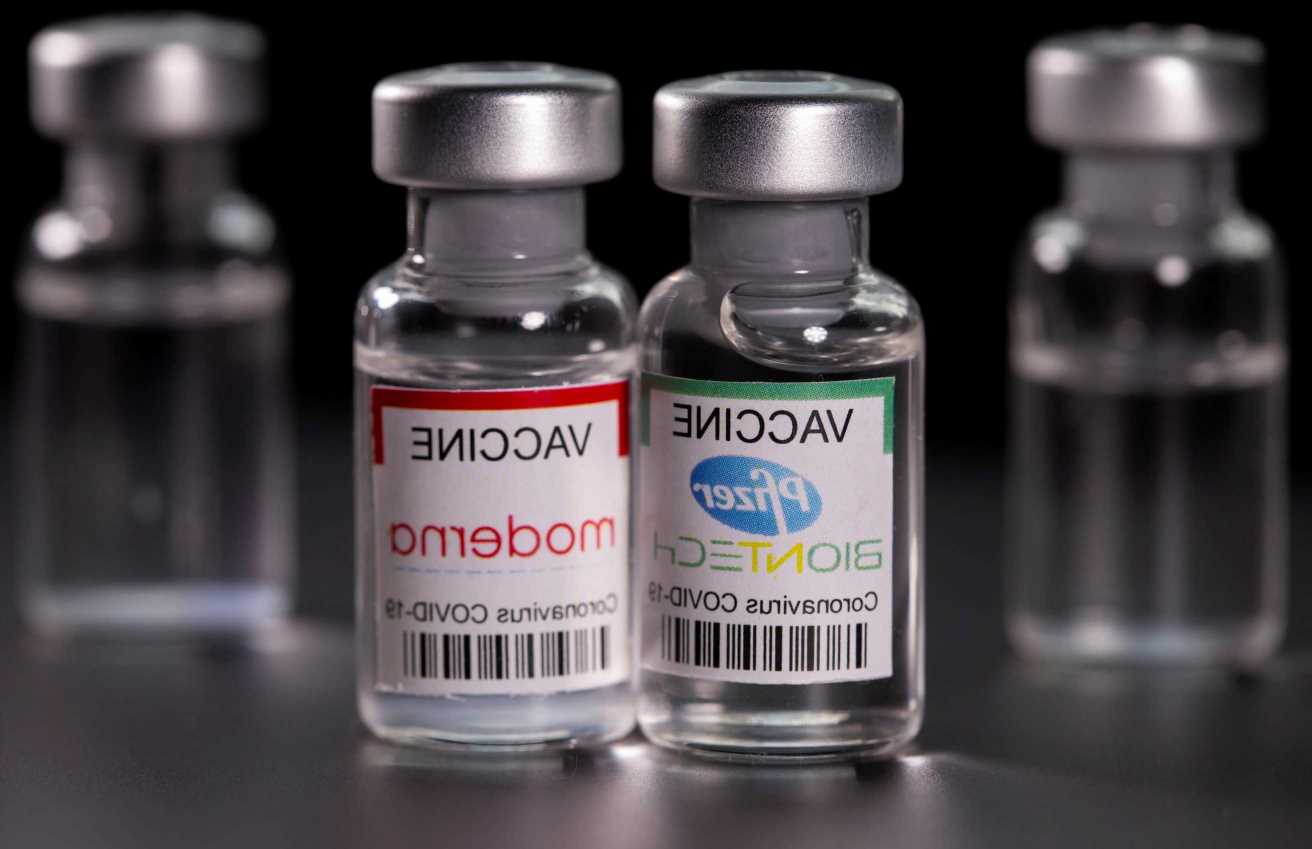 How effective are different Covid vaccines against the Delta variant?