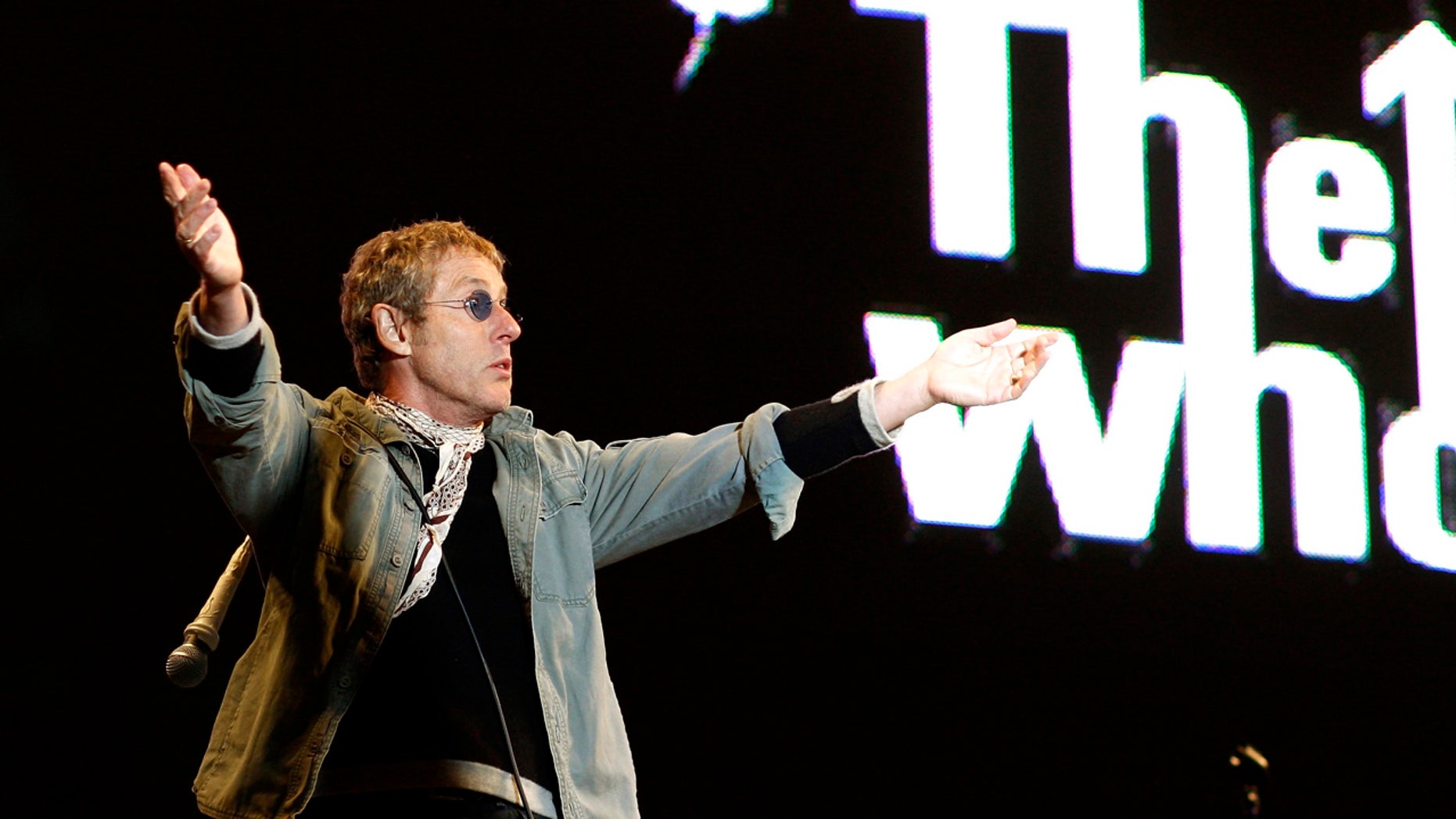 Lead singer Roger Daltrey told fans at a Madison Square Garden Who concert Monday that he is allergic to marijuana.
(Reuters)

Weed-puffing fans of legendary English rock band “The Who” got a stern talking to from frontman Roger Daltrey during the band’s concert at Madison Square Garden Monday night.

“All the ones smoking grass down in the front there, I’m totally allergic to it,” Daltrey told the crowd, according to a video of the show posted to YouTube.

When concert-goers began to snicker, the 74-year-old rockstar insisted: “I’m not kidding.”

“Whoever it is down there, you f–ed my night and you made me really…I’m allergic to that s–t and my voice just goes [makes sound] It sucks up. So f–k you!”

Back in 2015, Daltrey threatened to end a concert at the Nassau Coliseum, when someone lit up a joint near the stage, telling the fan to “stick it up your f—ing a–,” according to music blog Stereogum.

The classic band is currently on their “Moving On!” tour, which wraps Oct. 23 at the Rogers Arena in Edmonton, Alberta.