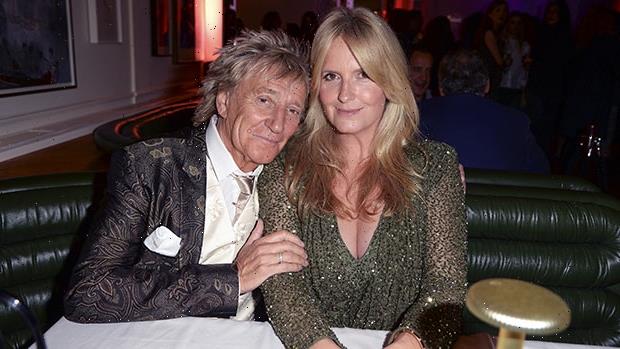 The British rocker admitted how scary it was to watch his wife go through menopause during an appearance on the talk show ‘Loose Women.’

Rod Stewart revealed what he’s learned about menopause, after his wife Penny Lancaster went through it during a Tuesday November 23 appearance on Loose Women. The 76-year-old “Maggie May” singer opened up about trying to get an understanding of menopause and said that he thinks the best advice couples can have about the difficult time for women is to just be open and have conversations.

Rod joked about how he realized the best way to just listen to his wife, came when he started doing research on Google about what happens during menopause. “I googled and googled and googled. It said, ‘Shut up and understand,’” he quipped, while admitting that he was shocked by his wife, as she went through the change. “It’s a fragile situation she was in. It was frightening, because this really wasn’t the person I married.”

Unsurprisingly, the Faces frontman said that he felt like open communication was key to getting through the difficult time at his wife’s side. “We talked about it, which I think is the most important thing a couple can do, and she explained it to me through the tears – because Penny likes a cry, and we talked it through, and I think that’s what couples have to do, and men have just got to get on with it, understand, and come out the other end,” he said. 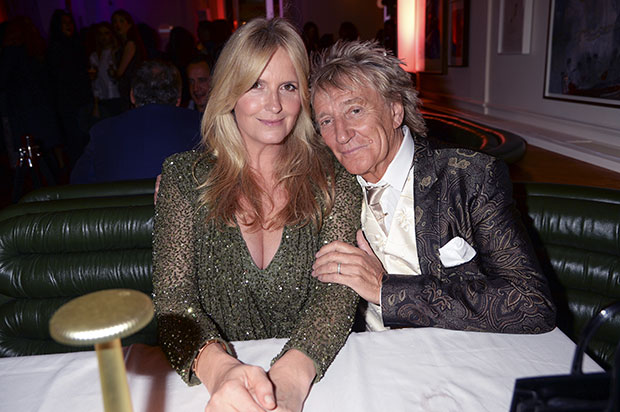 Celebrity Women Over 40 Working Out — Photos 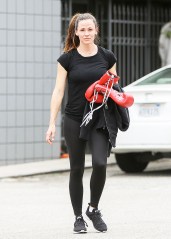 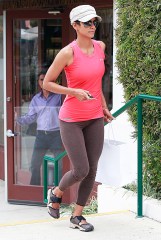 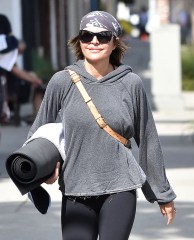 Penny, 50, had spoken about going through menopause back in 2020, via DailyMail. At the time, she’d also spoken about how important having open communication was. “I talk to him about how I’m feeling in the lead up to my period, feeling a little down or sad or… I always say, ‘Darling give me space today, it’s the time of the month,’” she said. “I’ve been having the really hot sweats, and then freezing cold… my body temperature is fluctuating all over the place. It affects your mood swings, I’ve been putting on more weight.”

Rod and Penny have been married since 2007. She’s his third wife, and the pair have two children together Alastair Wallace Stewart, 15, and Aiden Patrick Stewart, 10. Rod has six more children from previous relationships with his oldest child being Sarah Streeter, 58.