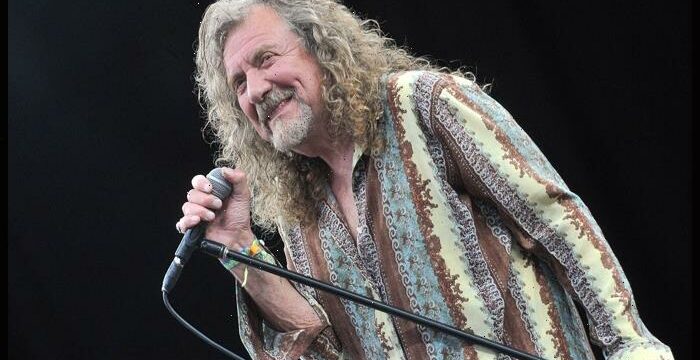 Robert Plant recently revealed that he turned down an offer to make a cameo appearance on HBO‘s blockbuster series “Game Of Thrones.”

During an interview with Apple Music 1, the Led Zeppelin icon told George Stroumboulopoulos that he was offered a role in “Game of Thrones” that he turned down.

“I don’t want to get typecast,” the musician jokingly shared as the reason for his not accepting the part. “I started that s— — go back to ‘Immigrant Song’ and Led Zeppelin being part of cultural exchange in Iceland with the Icelandic government. So they didn’t know what they’d invited onto their little island.”

“I love Western European history from maybe the Bronze Age up through all the old religion … when we were really in touch with our Earth,” he continued. “The Viking thing, the whole idea of playing in Iceland and experiencing this landscape and people. Yeah, I’ve got a lot to answer for, because I’ve never seen so many bands with double-bladed axes.”

When asked what role he was offered, Plant could not specifically recall but said “I got to ride a horse and go [lifts head].”