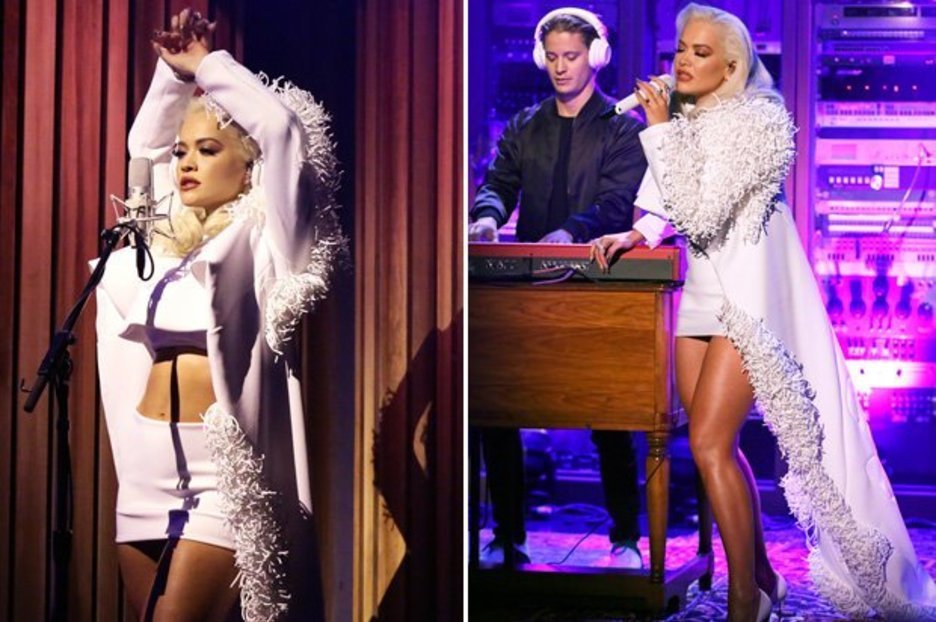 The pop beauty, who is about to kick off the UK leg of her Phoenix World Tour, admitted to flirting with the waiters at this week’s Met Gala.

Held at New York’s The Metropolitan Museum of Art, the annual bash hosted by Vogue’s Anna Wintour is one of the most exclusive parties in the world.

Coming clean about her wandering eye, Rita said: “Lizzo and me were like drinking at the table.

“I was like, ‘what are you looking at?’ She just kept flirting with all the waiters!

“I thought, let’s get involved because they’re so handsome!”

She added on the Jimmy Fallon Show: “That was our entertainment. And then Cher came out and I freaked out!”

Awkwardly for Rita, Andrew was sat just a few meters away inside the bash. 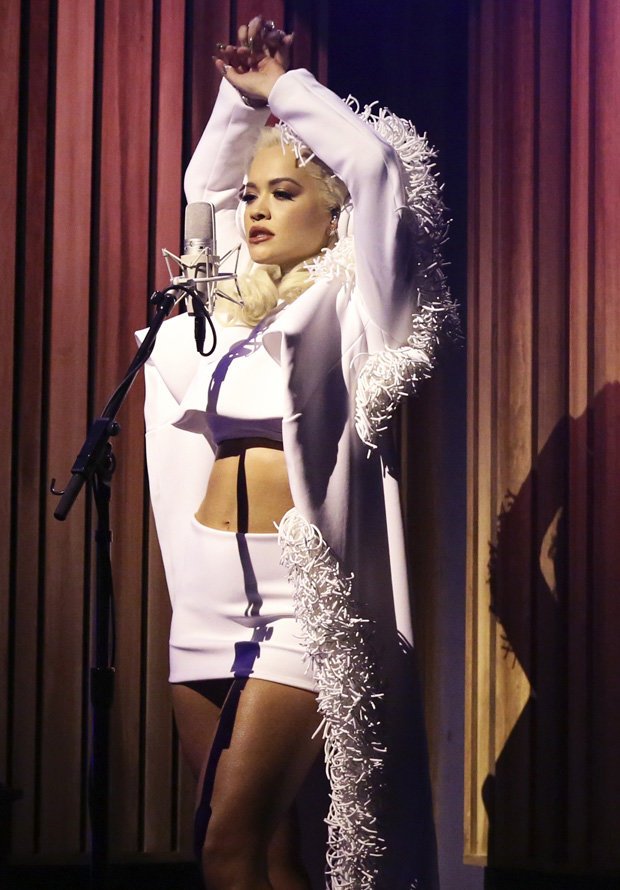 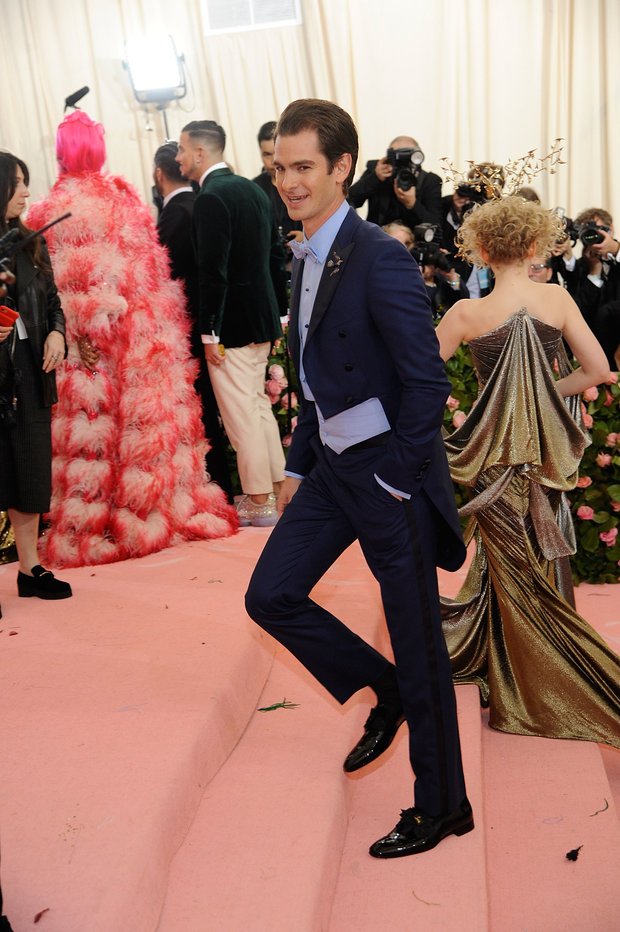 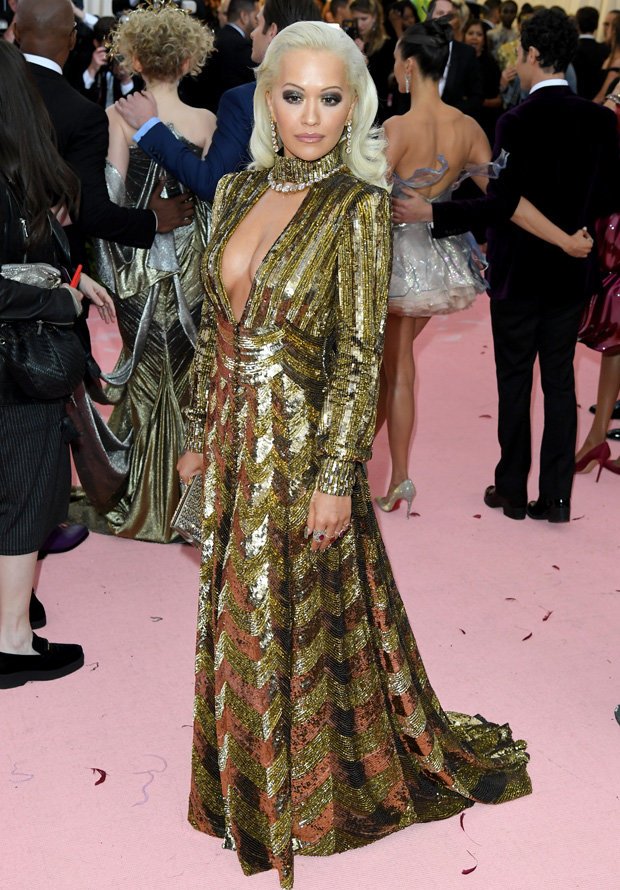 The Spider-Man actor and Rita dated for a few months before splitting in March.

A source at the time spilled: “Rita is cut up about the whole situation.

“Andrew split up with her recently and it’s been hard going as they had spent a lot of time together. 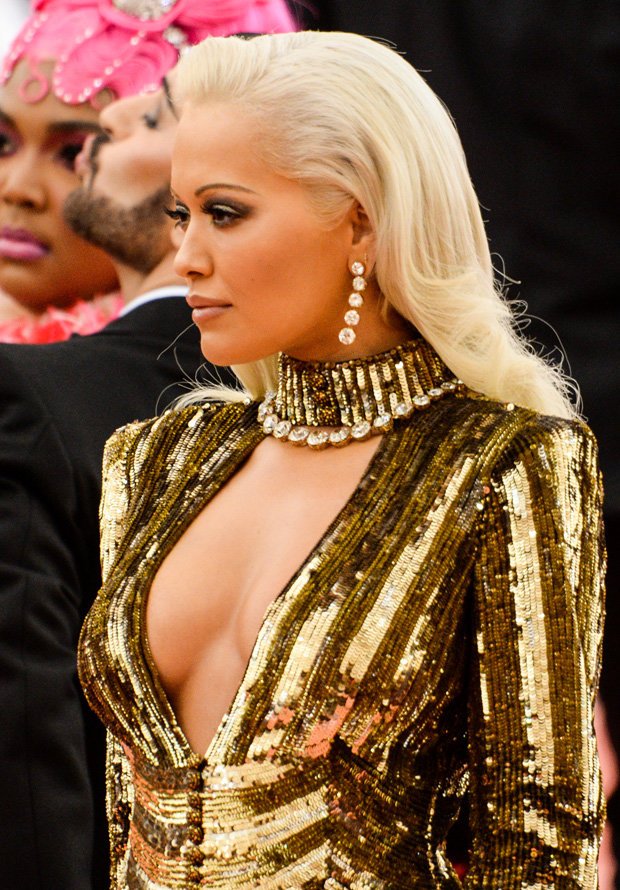 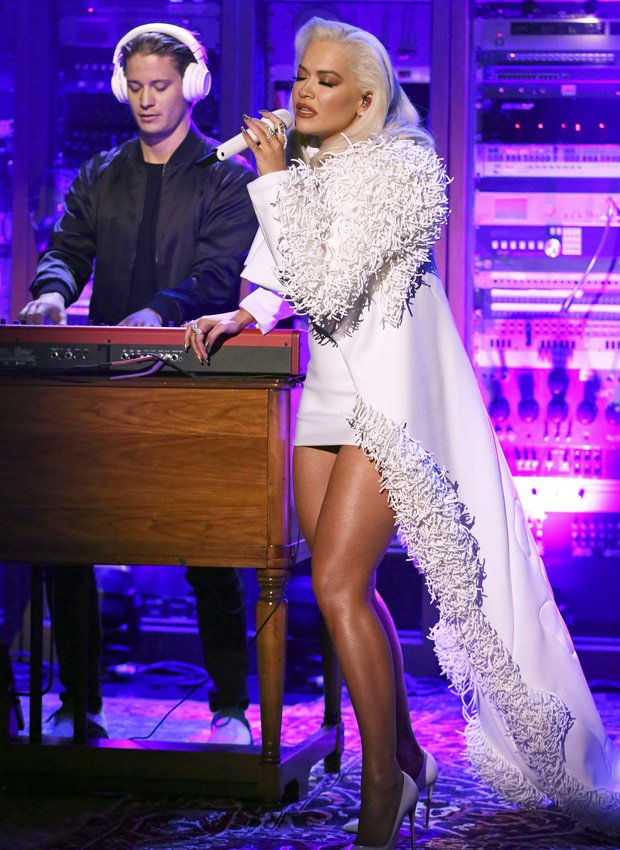 “They spent Christmas together and she thought things were going well between them.”

Rita will return to life on the road in just a few days time as her UK tour kicks off in Cardiff.