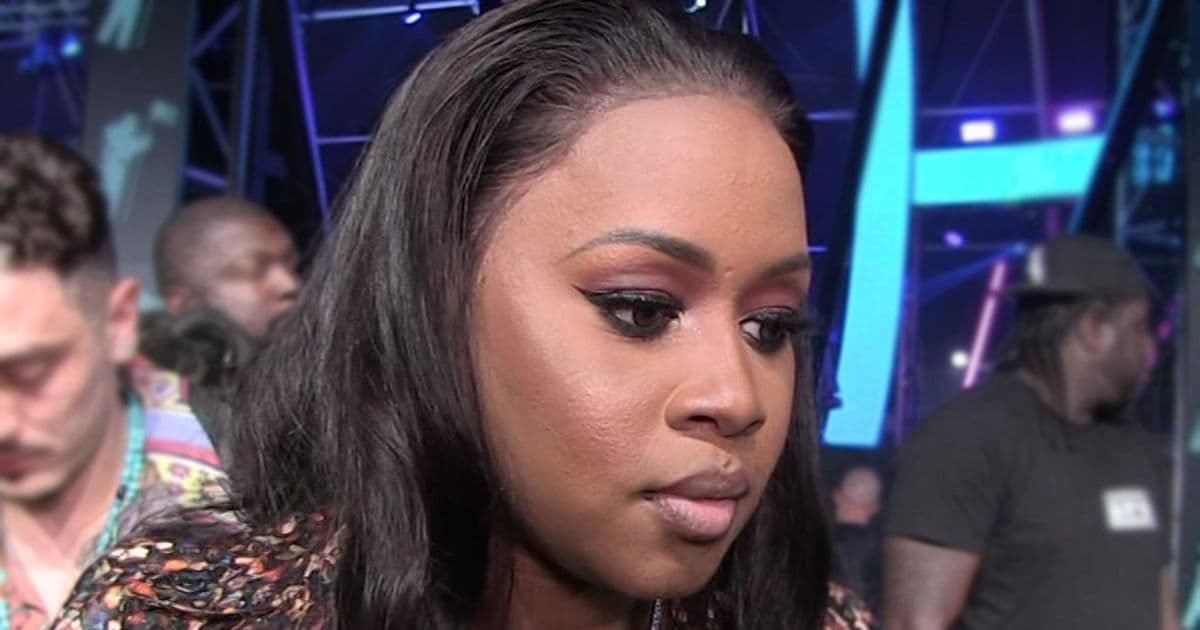 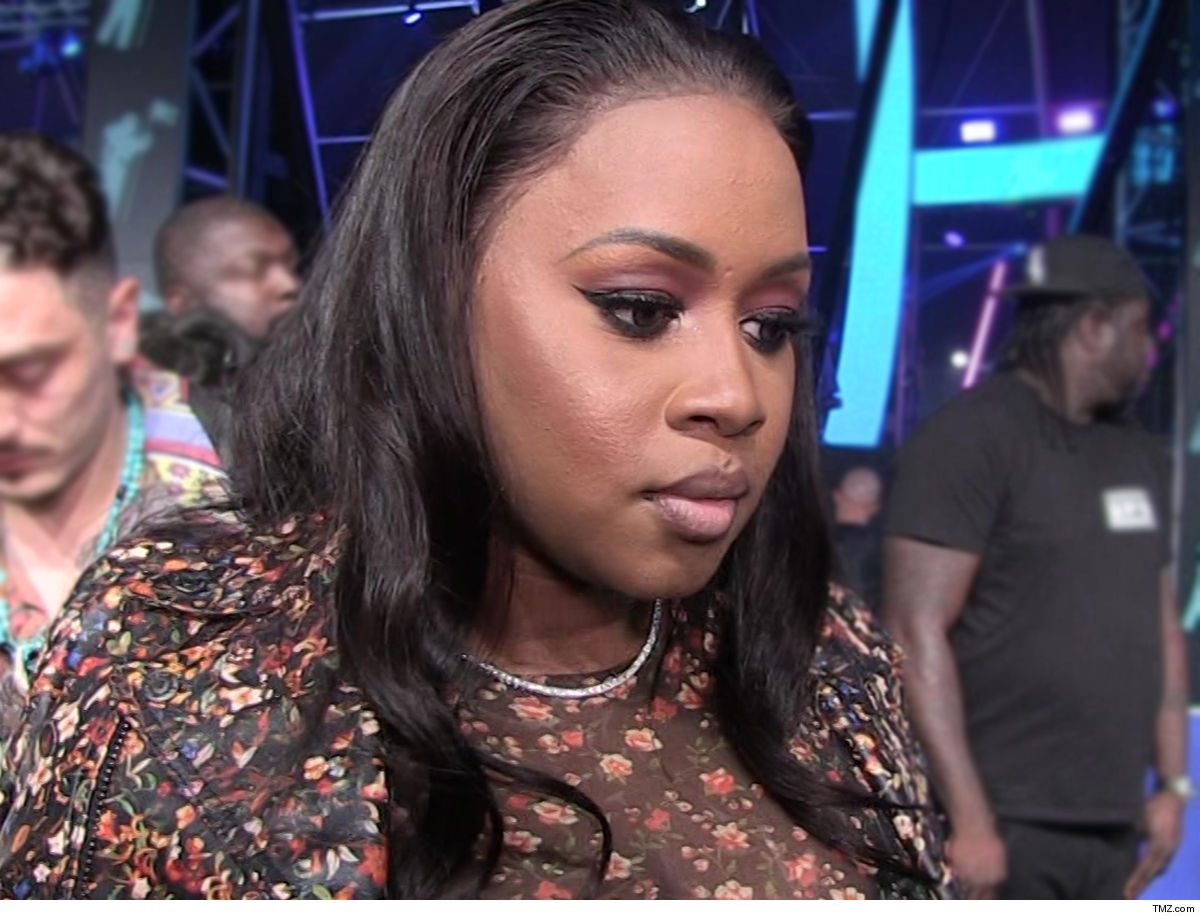 Remy Ma‘s criminal past could come back to bite her, because it means she’s facing the possibility of added jail time … stemming from her latest assault case.

Law enforcement sources tell TMZ … the rapper is under investigation not only for allegedly punching ”Love & Hip Hop New York” star Brittney Taylor in the face at a concert last month, but also to determine if the incident was a parole violation.

We broke the story … Remy turned herself in to cops Wednesday and was booked for misdemeanor assault. She bailed out shortly afterward, and her attorney claims all of Taylor’s accusations are lies.

Regardless, the case has sparked a probe by New York State’s Division of Parole, because as we’ve reported … Remy’s currently on parole. She has been since she was released from prison in 2014 after doing 6 years for her connection to a shooting.

We’re told the parole authorities are reviewing her latest assault case – and if she did violate parole … it could be revoked, and she could get additional time behind bars.

For now, the judge ordered Remy to have no contact with Taylor, and imposed an 8 PM curfew.

As we reported, Taylor’s retained an attorney and seems to be prepping for a lawsuit.