Lewis Hamilton discusses his experience with race at Formula 1

Lewis Hamilton, 37, spoke candidly about his love life after his highly-publicised split from Nicole Scherzinger. The F1 driver admitted that his successful career made it “really, really tough” to stay in a long-term relationship.

Lewis and Pussycat Dolls star Nicole, 44, were together on-and-off for seven years after meeting at the MTV EMAs in 2007.

The pair were even rumoured to have become engaged in 2014 before Lewis denied the claims.

However, their long-distance relationship came to a halt in 2015 and the pair eventually parted ways for good.

Speaking to reporters at the Abu Dhabi Grand Prix in 2019, Lewis explained why it had been so hard for him to settle down in a relationship over the years. 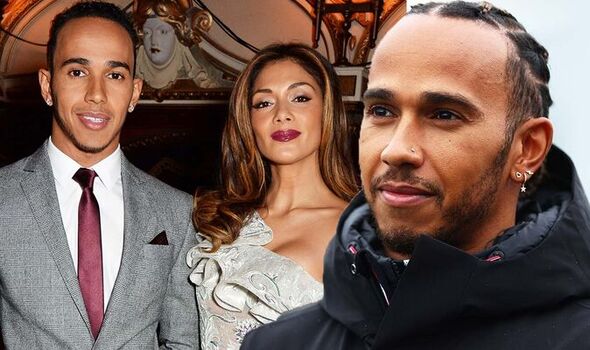 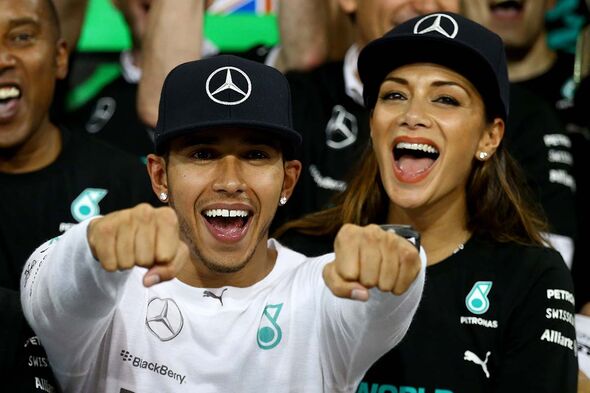 He said: “I think it’s probably similar to most sportsmen and women really.

“It may be slightly different in that we are travelling as much as we are, and you are just away for crazy amounts of time, so that’s probably an additional weight load that makes it really, really tough to hold down a good relationship.”

In fact, Lewis explained how having issues with their love life was a recurring theme for many athletes.

He continued: “In general for athletes, having the right mindset and trying to find the right balance of how dedicated you are as opposed to resting back and enjoying your quality time, it’s different for everyone.” 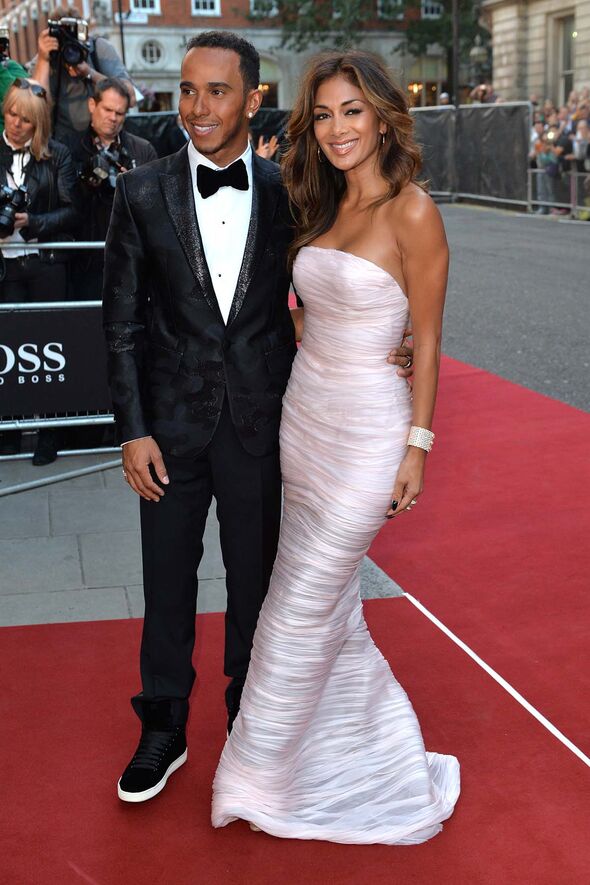 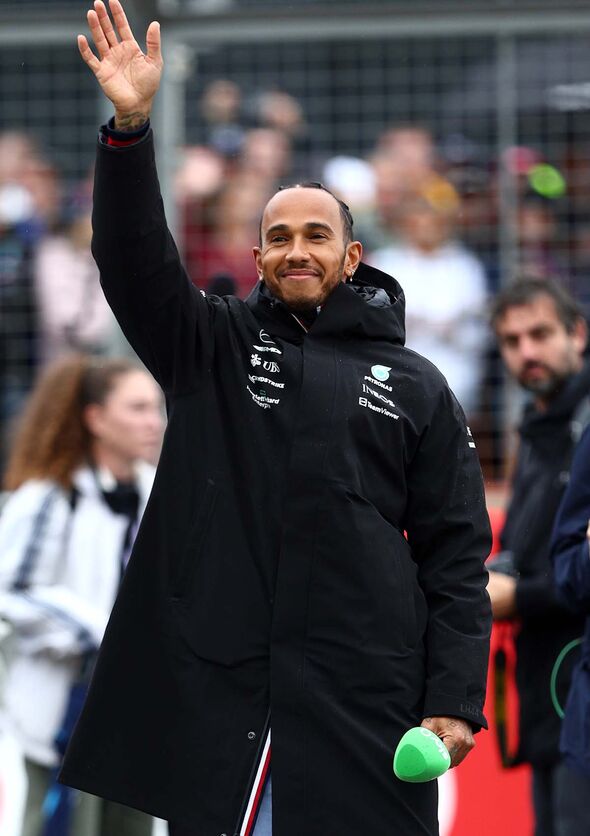 Following his breakup from Nicole, Lewis reflected on the “tough time” he had been going through during a 2019 interview on The Graham Norton Show.

Ahead of the German Grand Prix, he said at the time: “I wear my heart on my sleeve and it is hard to hide my emotions.

“I’m trying my hardest to be positive but I’m going through a really, really tough time at the moment with the loss of someone really, really special in my life.”

Lewis added: “My world’s turned upside down, but I have a job to do.

“I need to keep myself occupied and busy because otherwise my mind will wander and that makes the time a lot harder.”

He concluded: “I need to keep myself really busy and make sure the time goes by quickly.”

Back in 2016, Lewis spoke about his love of cars, which he said always comes before his girlfriend.

He told The Sun: “My cars are my babies.

“I used to say, when I had a girlfriend, ‘I’m taking one of the girls out, so you can come if you want, but you come second when it comes to the cars.”

Nicole had previously hinted they had become too “comfortable” in the relationship, so decided to part ways.

“Sometimes people stay in relationships because they get complacent, because it’s comfortable for them, because they don’t want to be alone,” she told People.

“It’s a new chapter in my life. I’m going through a very transformative time in my life.”